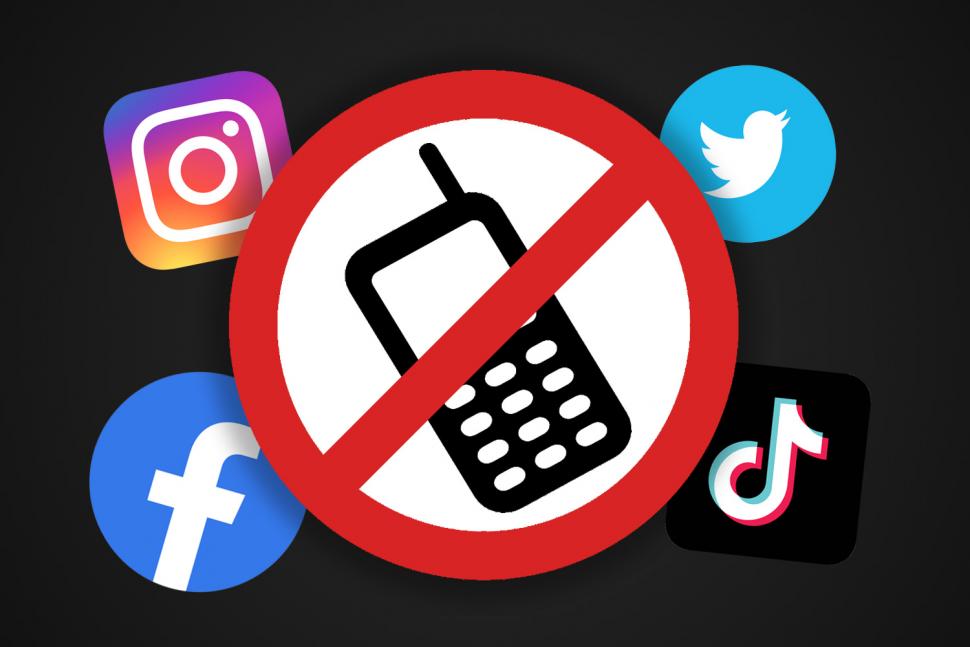 British Cycling will tomorrow join leading football clubs – including National Cycling Centre neighbours, Manchester City – and other sporting organisations in boycotting social media over the weekend in protest against what it terms “the ongoing and sustained discriminatory abuse which sportspeople and others continue to receive online.”

The national governing body says that the boycott will span its Facebook, Instagram, TikTok and Twitter channels and, in common with others participating in the initiative, will run from 15:00 tomorrow, Friday 30 April through to 23:59 on Monday 3 May.

It says that “While the blight of online abuse impacts different sports in different ways, we stand in solidarity with all of those who have suffered or continue to suffer abuse, and hope that this weekend’s action will force social media companies to bolster and accelerate their efforts to tackle the issue.”

The initiative, announced last weekend and supported by the FA and the anti-racism campaign Kick It Out, was initiated by clubs from the English Premier League, English Football League, Women’s Super League and Women’s Championship in response to a number of high-profile instances of online abuse directed at players including Liverpool’s Trent Alexander-Arnold and Tyrone Mings of Aston Villa.

In a statement, the FA and the four leagues concerned referred to a letter published in February in which “English football outlined its requests of social media companies, urging filtering, blocking and swift takedowns of offensive posts, an improved verification process and re-registration prevention, plus active assistance for law enforcement agencies to identify and prosecute originators of illegal content.

“While some progress has been made, we reiterate those requests today in an effort to stem the relentless flow of discriminatory messages and ensure that there are real-life consequences for purveyors of online abuse across all platforms.

“Boycott action from football in isolation will, of course, not eradicate the scourge of online discriminatory abuse, but it will demonstrate that the game is willing to take voluntary and proactive steps in this continued fight,” they added.

Cricket’s first class counties, the Rugby Premiership and LTA have all subsequently joined the boycott.

British Cycling CEO Brian Facer said: “Social media has a massive power to do good, but all too often we see its power to do harm as well. Sport is about passion, and while we respect everyone’s right to an opinion it needs to be expressed in an appropriate and respectful way.

“Sport should be inclusive, diverse and welcoming, and athletes must be able to engage with the public without being on the receiving end of sustained, pervasive and abhorrent abuse. Equally importantly, the social media companies have a responsibility to be good corporate citizens, and along with other national governing bodies, clubs and individuals, we call on these companies to play their part too.

“By uniting in solidarity this weekend, sport will be highlighting what is a very important issue which impacts a range of areas. Hopefully it will make the individuals who post abuse think twice, and force the social media companies – who need the kind of engagement and traffic provided by sport to help generate revenues – to be more proactive, too,” he added.