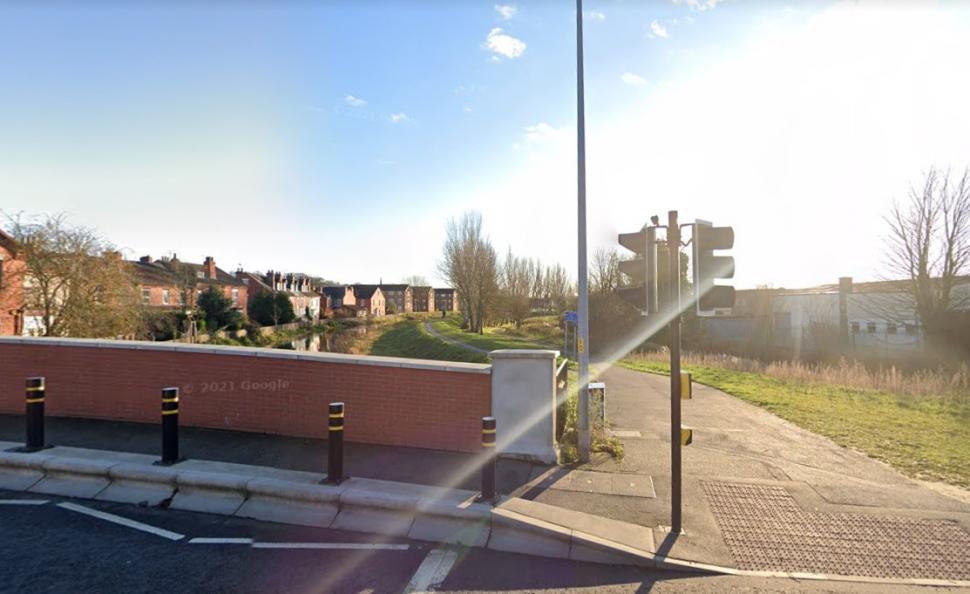 A cyclist in Lincolnshire has sustained serious injuries after the council failed to remove a tree that had fallen onto a bike path.

An official from Lincoln City Council admitted that “In hindsight, [the tree] should have been removed as soon as possible” after the local authority had been made aware of the problem, reports the Lincolnite.

The cyclist was riding on the path between Dixon Street and Altham Terrace on the River Witham when he crashed into the fallen willow tree.

At a meeting of the council, its Arborcultural Officer, Evan Murray, said: “We were aware of the tree before the accident, but unfortunately didn’t get to it in time.

“We try and be proactive and remove [hazards] as soon as possible.

“The whole cycle path wasn’t blocked. When it was first inspected, we thought that there was an obvious deterrent to move around it.

“If it was blocking the whole footpath, it would have been dealt with urgently. A contractor was booked to remove it as normal.

“In hindsight, it should have been removed as soon as possible,” he added.

It is not known whether the cyclist will pursue a civil claim against the council for his injuries, but the local authority has now given retrospective permission – too late after the fact, one might think – to remove the tree and plant another willow, albeit further away from the path.