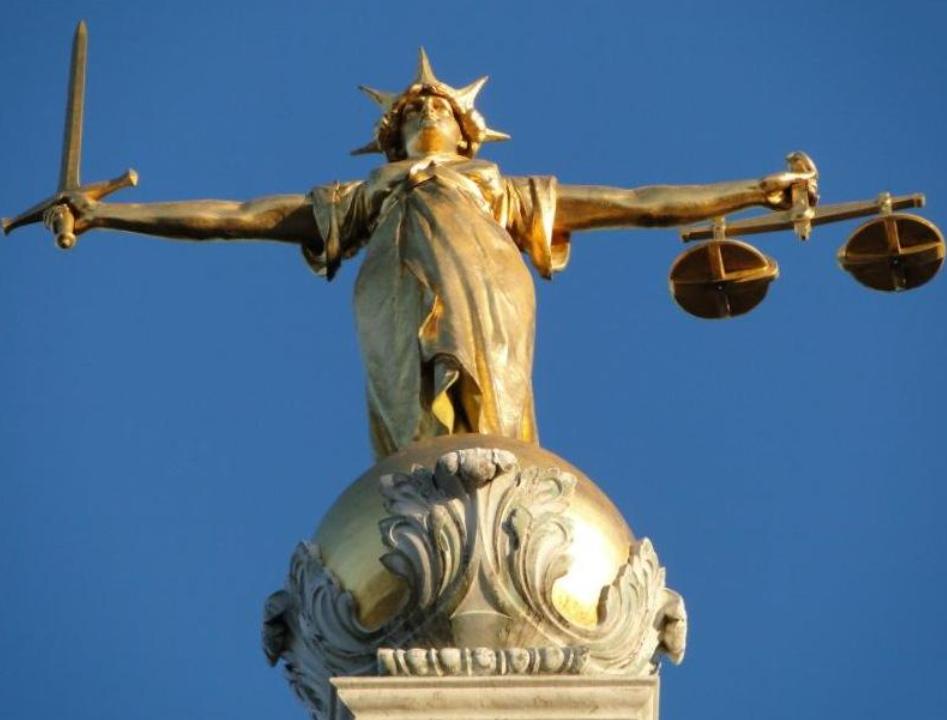 Sonal Shah was four and a half times over the legal limit when she hit cyclist from behind, breaking the rider's leg...
by Simon_MacMichael

A drunk driver who crashed into a cyclist while four-and-a-half times over the legal limit for alcohol then fled the scene was on bail for a previous drink-driving offence, a court has heard.

The cyclist sustanined injuries including a broken leg when she was struck behind by Sonal Shah, who was driving a Land Rover Freelander, near Steyning, West Sussex on 13 November last year, reports The Argus.

When police tracked down Shah's vehicle near to the scene of the crash and breath-tested her, she was found to have a reading of 153 micrograms of alcohol per 100 millilitres of breath.

The legal limit is 35 micrograms  per 100 millilitres of breath.

She was handed a 17-week suspended sentence and told to undertake 120 hours of unpaid work as well as 10 rehabilitation sessions with the probation service.

PC Ant Baker, of the Sussex Roads Policing Unit, said: “We hope this sentencing serves as a warning to anyone who thinks about driving under the influence of drink or drugs.

“It is a serious offence with serious consequences and we will actively target those road users who choose to put others at risk.”

A Sussex Police spokesperson added: “Drink and drug-driving is one of the five most common causes of fatal and serious injury collisions on our roads, along with speeding, mobile phone use, not wearing a seatbelt and careless driving.

“We will continue to work with partners, providing education and enforcement 365 days a year, in a bid to reduce the number of people killed or seriously injured on the roads, and to crack down on offenders.

“If you’re prepared to drive under the influence of drink or drugs, prepare to face the consequences.”

Shah was also banned from driving for five years.

1
Near Miss of the Day 581: “I really did fear for my life” – Driver nearly hits cyclist head-on (includes swearing)
2
Southampton bike lane to be ripped out after Tories win control of council
3
NHS worker who was left for dead watched motorist that hit him drive away
4
Bolton Abbey security guard told cyclist he was there to stop people riding bikes through estate
5
Driver jailed for 18 years for killing two cyclists
6
E-scooter rider kills cyclist in crash
7
Jeremy Vine accused of 'bullying' Anti Low Traffic Neighbourhood group
8
Motorist ordered to pay cyclist he injured in road rage attack £2,000