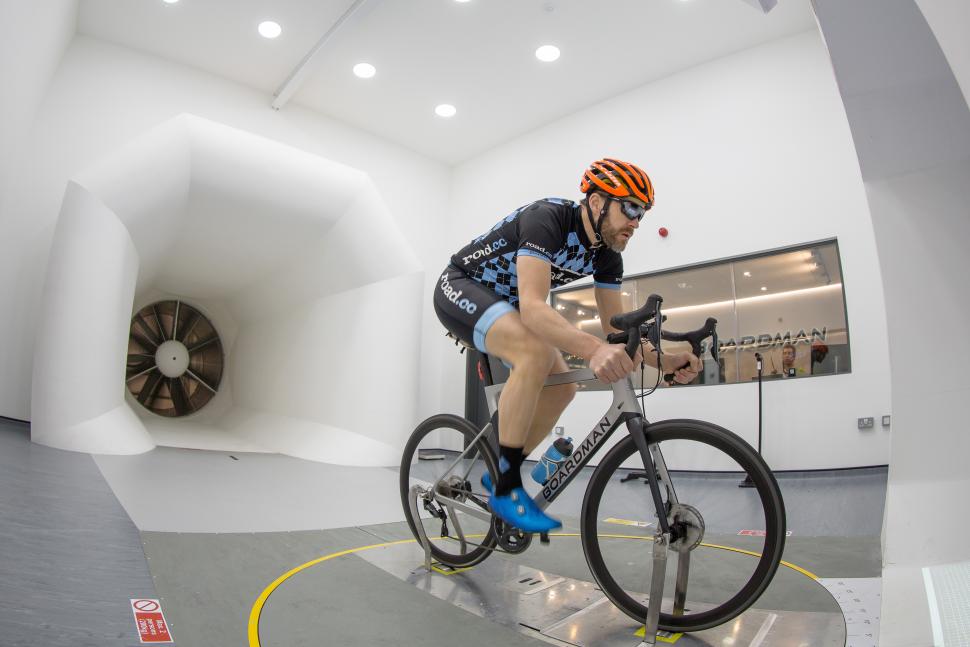 Halfords is donating a state of the art wind tunnel that was part of the Boardman Performance Centre in Evesham, Worcestershire, to British Cycling, which will relocate the facility to Manchester.

The multi-million pound wind tunnel, conceived by former Olympic and world champion Chris Boardman and developed in partnership with Halfords is described as one of the most advanced in the world.

It will be housed at the Manchester Institute of Health and Performance on the Etihad Campus in East Manchester, next to the HSBC UK National Cycling Centre. 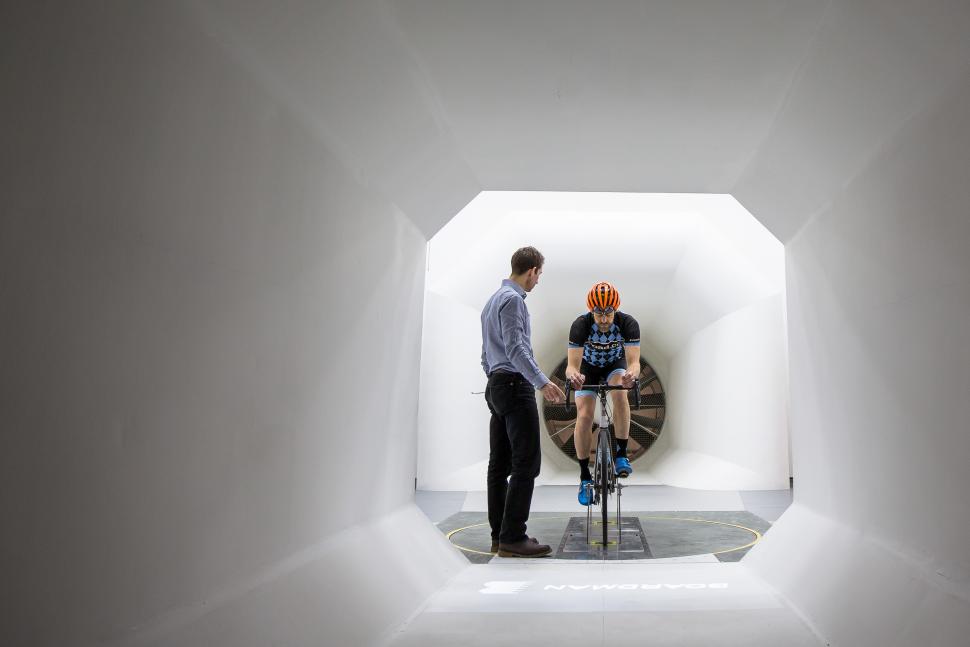 Coming into operation by the end of the year, it will be used by British riders ahead of next year’s Commonwealth Games in Birmingham, and by the Great Britain Cycling Team as it prepares for the UCI Cycling World Championships in Glasgow and the 2024 Paris Olympic and Paralympic Games.

It will also be available for public use, including the wider cycling community, cycling-related education programmes and equipment development and research teams.

Stephen Park OBE, performance director at British Cycling, said: “The primary focus of the Great Britain Cycling Team is to support talented riders to achieve their best and continue to deliver world-leading performances.

“Having this facility in Manchester, the home of British Cycling, means that, thanks to Halfords, we will be able to continue to develop our understanding of bicycle aerodynamics, the related performance impact and therefore provide an even better service to riders who represent this country with pride.

“It will be a fantastic addition to the elite training facilities available to British riders while providing even better value for the investment we receive from the National Lottery via UK Sport,” he added.

Halfords will continue to be associated with the facility, which is being upgraded to ensure it remains at the forefront of research into cycling aerodynamics.

The company’s CEO, Graham Stapleton, said: “We’re delighted to have found a new home for this facility.

“We’re also pleased that the wind tunnel will continue to be made available to the public as well as providing the Great Britain Cycling Team with an invaluable world-class resource.” 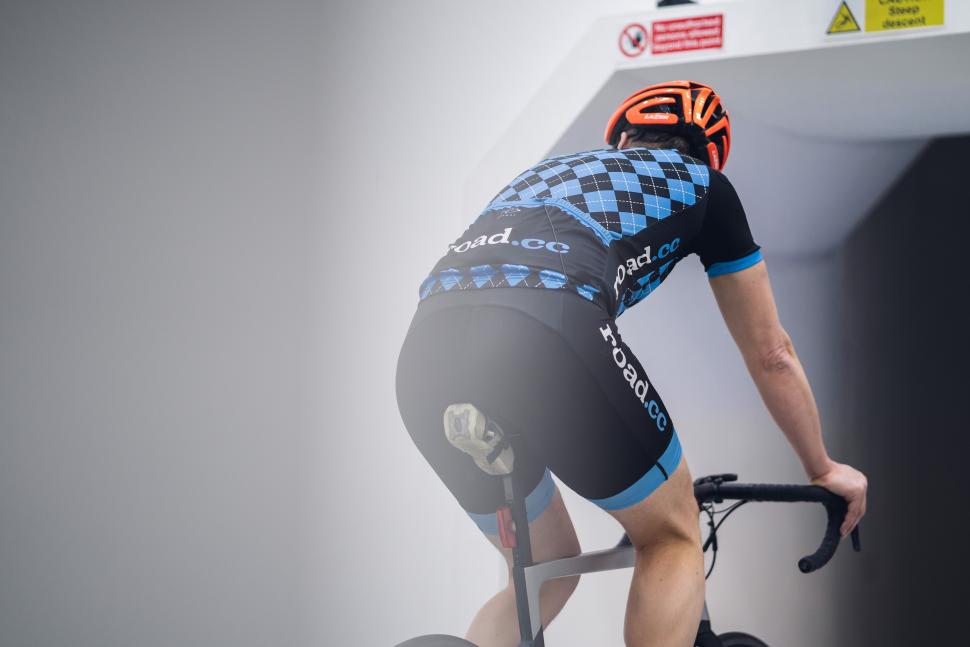 Councillor Rabnawaz Akbar, Executive Member for Neighbourhoods at Manchester City Council, commented: “East Manchester and the Etihad Campus continues to advance as a world-leading sporting centre of excellence, with the new wind-tunnel facility at the Manchester Institute of Health and Performance a significant boost to the sports, research and science offer.

“The Manchester Institute of Health and Performance brings together leaders from elite sports, grassroots community sport, and world-class healthcare to deliver cutting edge care and facilities for everyone from elite athletes to the community.

“We’re delighted that British Cycling athletes will be operating within the Manchester Institute of Health and Performance ecosystem, along with welcoming a full range of users to advance all levels of cycling across the nation."

The Boardman Performance Centre opened in 2018, but Halfords, which acquired the Boardman Bikes brand from Chris Boardman in 2014, announced in March last year that it was to be closed following a review of the group’s businesses.

In 2019, road.cc’s Dave Atkinson spent a day at the facility to take part in an Aero Fit session, and you can read his detailed report of his experience by following the link below, and watch how he got on in the video.

> Wind assisted: a day at the Boardman Performance Centre