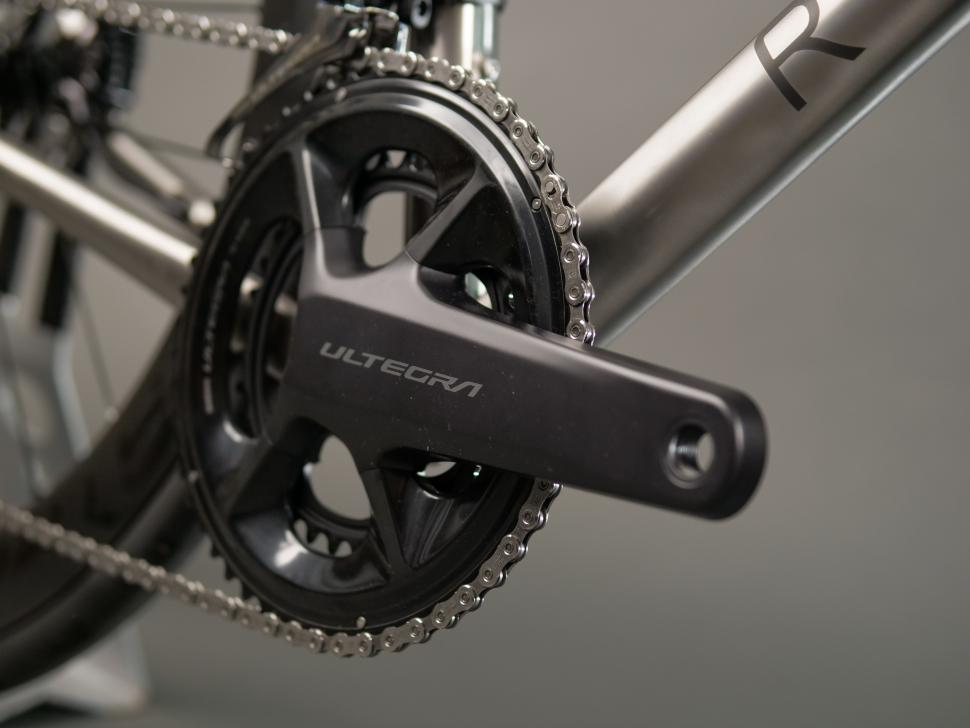 Shimano's net sales increased 20.6% from the previous year, while its analysis reported high-end bikes are still in short supply and entry-level ones are now plentiful...
by Jack Sexty

Shimano, the world's biggest manufacturer of bicycle components, has reported its summary of financial results for its first nine months of trading in 2022. The Japanese corporation saw a healthy increased sales in 2022 compared to the previous year, yet commented that demand for bicycles (and fishing tackles) "...remained firm, although showing signs of cooling down."

The last time we did a deeper dive into the chronic shortages and supply chain issues the bike industry was experiencing back in January, a global container shortage crisis and China's port lockdowns still dominated the conversation; and while China's zero-Covid policy is still affecting production, Shimano said: "During the first nine months of fiscal year 2022, the pace of global economic recovery slowed primarily because prices soared due to resource and energy supply constraints and rising resource prices caused by the situation in Ukraine, and central banks in various countries took steps to raise interest rates sharply to curb accelerating inflation."

Shimano reports that "a solid employment environment and rising wages continued to fuel steady personal consumption" in the US despite inflation, and that the lifting of Covid restrictions in Japan led to increased personal spending.

> Your complete guide to Shimano groupsets

Although the financial figures are not broken down by area, Shimano says it is Europe where "consumer sentiment deteriorated due to high inflation and concerns about energy supply, while monetary tightening aimed at curbing inflation increased fears of a recession." 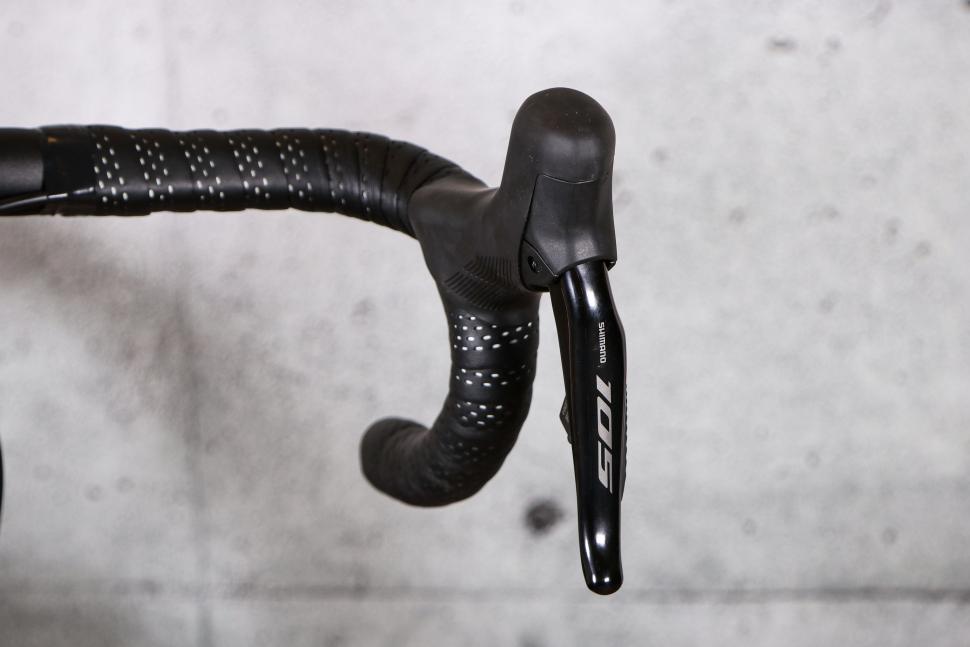 What has this all meant for Shimano's coffers? Nothing too bad at all, by the sounds of it, as the company's net sales in its bicycle division are 20.6% up on the first nine months of 2022 compared to the previous year, raking in a whopping 384,654 million yen.

"Under these market conditions, order-taking was brisk for a wide range of products, including the new product Shimano 105 that is a high-end model for road bikes, and sport e-bike components, Shimano STEPS series", says Shimano.

While the reported "cooling down" in interest in bikes could appear worrying, the demand is reported to be above pre-pandemic levels, which suggests people who have taken up cycling in some form in the last two years are sticking around.

The pattern Shimano reports is a familiar one to road.cc: despite the demand for entry-level bikes and components being absolutely unprecedented in the early months of the pandemic – as those who wouldn't usually class themselves as 'cyclists' rushed to buy bikes to take advantage of more free time and quieter streets – this section of the market is now very well stocked, while mid-range bikes are now at "appropriate levels" and high-end road bikes are "at a low level."

With supply chain issues in the bike industry not predicted to ease until at least the end of the year, it's certainly a trying time to be in the business of bicycle manufacturing or distribution.