Specialized UK last night suffered what it describes as a “devastating effect” after fire broke out at its UK offices in south-west London.

Firefighters spent four hours getting the fire under control after being alerted to it at around 6.30pm, with eight appliances from the LFB supplemented by four from Surrey Fire & Rescue at the scene of the blaze in Barwell Business Park, Chessington, in the London Borough of Kingston-upon-Thames.

In an email to road.cc, the US-based bicycle brand’s UK head of marketing, said: “Last night, we were notified that a fire had affected our UK headquarters in Chessington.

“Thankfully, no one was hurt, but we are sad to report that the fire has had a devastating effect to our offices.

“There will be some short-term changes to certain business operations, but the Specialized UK warehouse is located elsewhere, and riders should not be concerned.

“We thank our retailer partners for their patience and understanding at this difficult time,” she added.

Besides Specialized UK, two other cycling businesses have premises at the business park – Karbon Kinetics, owner of the GoCycle e-bike brand and which is just across the road from Specialized UK, and Canyon UK, around 150 metres or so further north at the site. 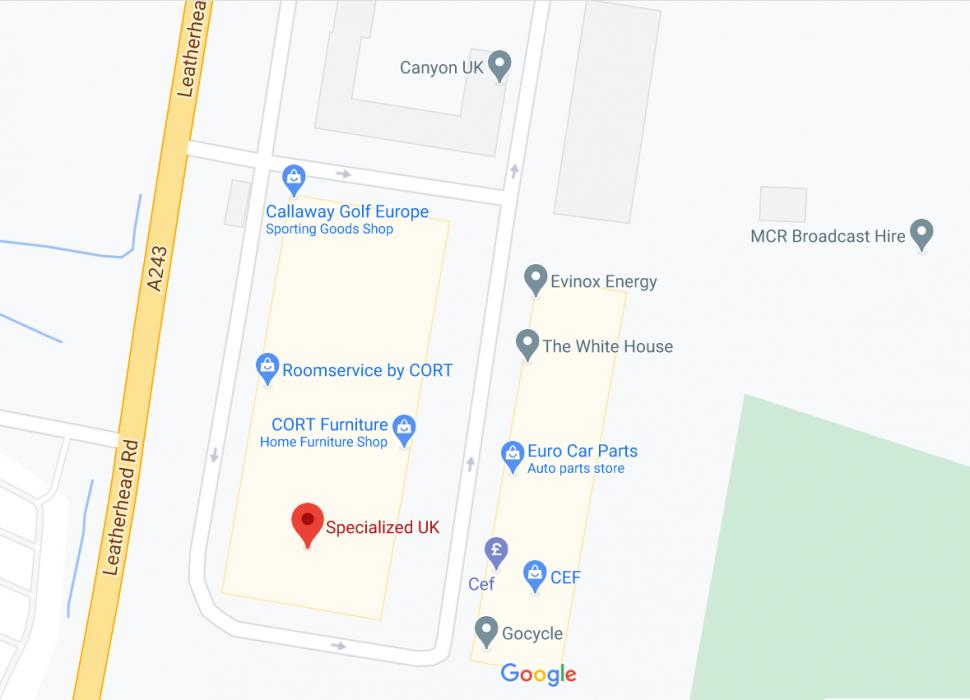 Specialized’s logo, at the rear of its premises, can be seen in the centre of the picture in the tweet below from LFB.

The fire at Barwell Business Park in #chessington is now under control. Crews will remain on scene making the area safe and road closures will remain in place. Local residents should keep windows closed due to the smoke https://t.co/fCr1jJ6wXp pic.twitter.com/tmKq7go5SK

Another tweet of drone images streamed to LFB’s control room includes a thermal image, which in comparison with satellite images from Google Maps suggests that the fire was centred on CORT Furniture, whose premises abut those of Specialized UK.

Images being streamed into Control from the 12 pump fire in Chessington @LondonFire are dealing with tonight. Shared situational awareness between the fireground and Control is crucial. Lots going on at the London Operations Centre and busy for our firefighters and officers #ops pic.twitter.com/ryvlw1jBo9 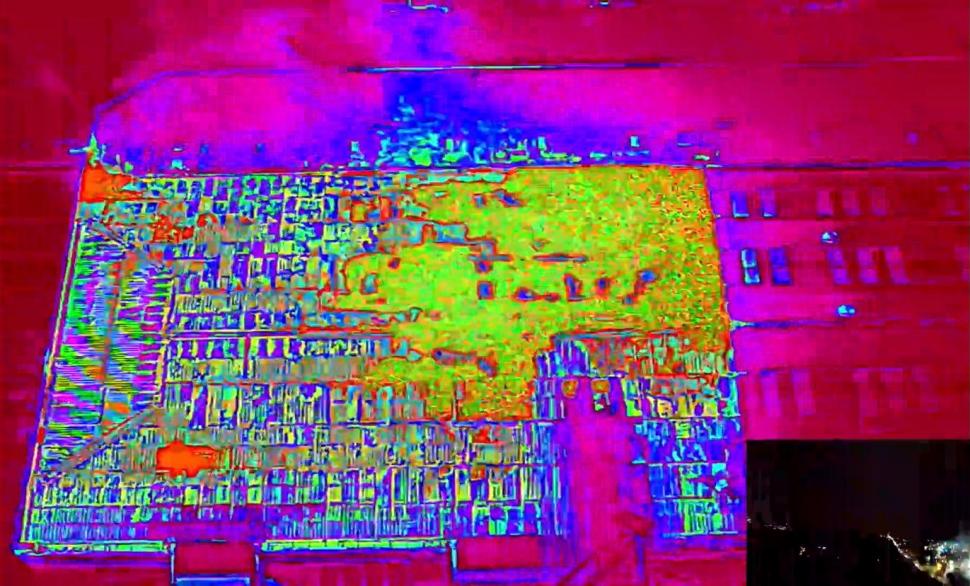 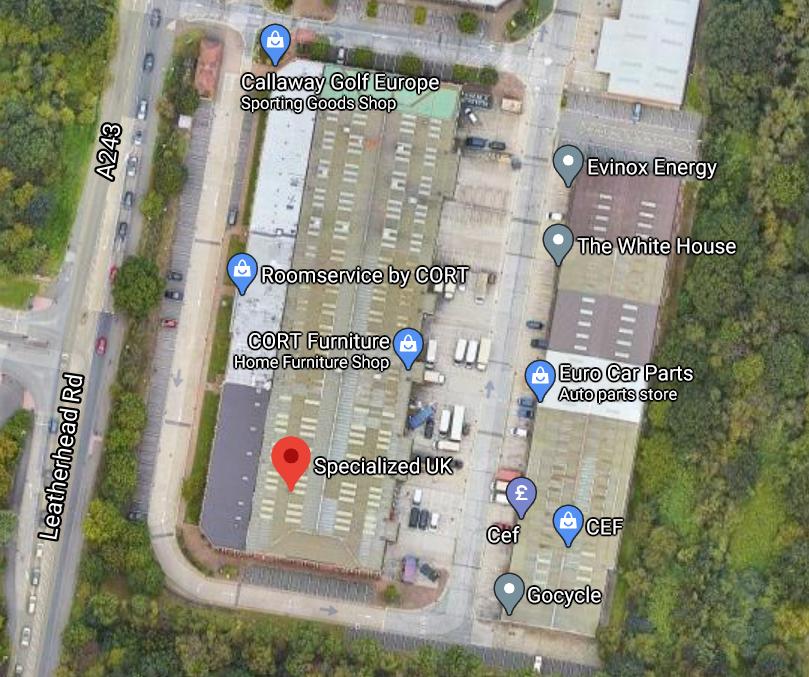