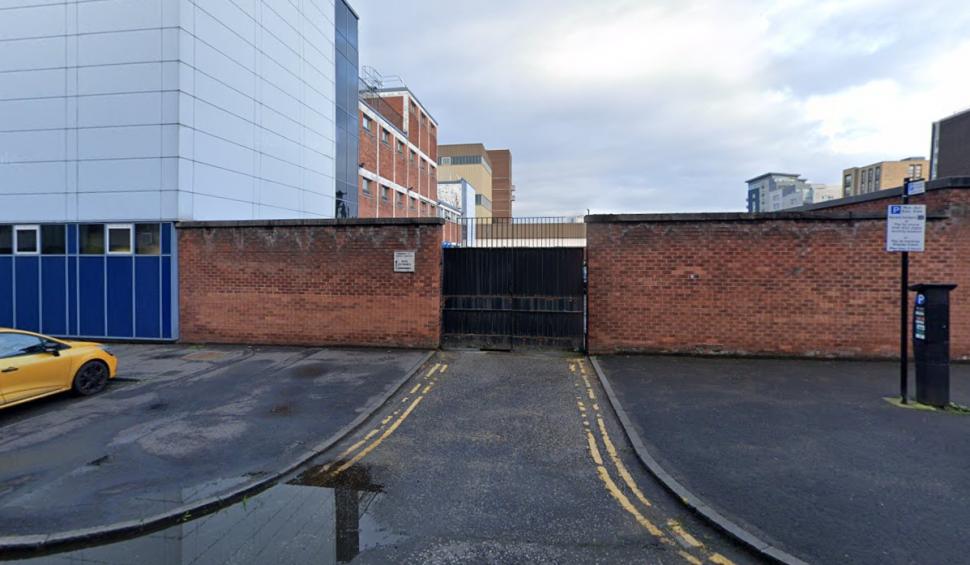 Man caught trying to steal bike... from a police station

A thief who stole a bicycle from a police station in Glasgow has been handed a supervision order, with the sheriff who sentenced him saying that the crime was “not exactly the brightest move.”

David Hendry was spotted by two police officers who were driving past Stewart Street police office at 0150 hours on 26 January this year, reports the Glasgow Times.

The 36 year old was about to make off from the rear yard of the police station, which serves the city centre, on a bike he had found there.

“They applied handcuffs to him and informed him of the offence. Thereafter, police carried out system checks noting that the accused had bail conditions to stay within his home between 7pm-7am, which was breached.

“He was informed of the further offence. He was conveyed to Govan police office. He was not formally cautioned and charged due to being under the influence. The bike was fully recovered and had no damage.”

The lawyer defending Hendry, who had admitted theft at an earlier hearing, said that the electronic gates to the yard were open since they were broken and had not been repaired.

Sheriff Mark McGuire asked him: “Police were storing productions in a wide-open gate?” He also said that he was considering imposing a supervision order.

“That’s my submission,” replied Hendry’s lawyer. “He is willing to comply with that. He’s in homeless accommodation which is not suitable for a restriction of liberty order.

“If this man got on top of his issues that will have more of an effect than anything else,” he added.

Hendry was placed under an 18-month social work supervision order, which will be reviewed after three months, and is also required to attend counselling for alcohol and drug addiction.

“Stealing a bike from the back of a police station is not exactly the brightest move,” the sheriff told Hendry.

“The fact you were caught was inevitable and if you hadn’t been caught then you would have been at some point.

“You clearly have a significant number of issues that need to be addressed. Sentencing is designed to try to address them.

“If you can get on top of them then this might allow you to turn your life around,” the sheriff added “If you don’t engage you could be in and out of court for the rest of your life.”

We’ve reported on a number of cases over the years in which thieves have stolen bikes from police stations, where clearly there is a higher chance of getting caught than there is in other, more secluded locations.

Last year, 43 Jane McGrath was jailed for 19 weeks after taking a bike from a cycle store in the van dock area of Runcorn police station last August.

In 2018, a man broke into a police station in Utah and reportedly ‘stole’ back his own bike, which had been recovered by police.

David Elwin Snow, the bike’s apparent owner had not reported the original theft to the police, so officers had been unable to return it to him when he came to Provo Police Department and asked for it back.

Snow returned that evening and took it from the outdoor area where it was stored, with officers only becoming aware of what had happened after his brother, who had accompanied him, boasted of having “pulled off the crime of the century.”

Provo Police Sergeant Nisha King said: “This is a first.”