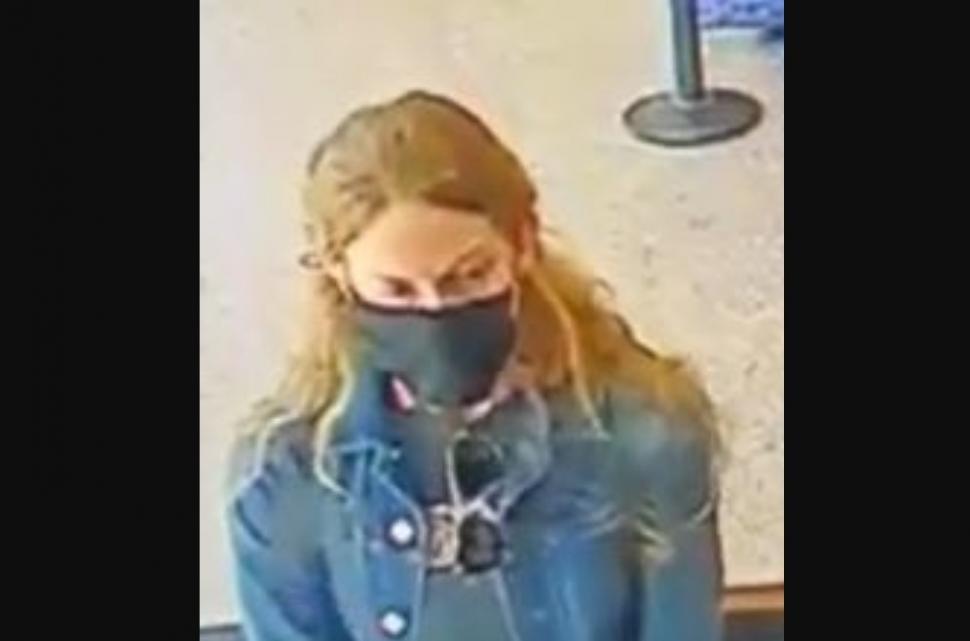 Kaitlin Armstrong via US Marshals

Suspect had dyed her hair and had nose bandaged due to apparent surfing accident, and was travelling on fraudulent passport, say US Marshals
by Simon_MacMichael

Kaitlin Armstrong, the woman charged last month with the murder of pro gravel racer Moriah ‘Mo’ Wilson, has been arrested in Costa Rica after six weeks on the run.

US Marshals confirmed yesterday that the 34-year-old yoga teacher had been captured at the Santa Teresa Beach hostel in the Puntarenas province of the central American country.

She had flown to Costa Rica on 18 May from Newark International Airport, New Jersey, which until yesterday was her last known whereabouts, having been filmed there by the airport’s CCTV cameras.

According to US Marshals, Armstrong, who will now be escorted back to the US, had travelled on a fraudulent passport, dyed her hair brown and cut it to shoulder-length, and had a bandage across her nose and two black eyes as a result of an apparent surfing accident.

The agency's Office of International Operations co-operated with Homeland Security Investigations, the Department of State Diplomatic Security Service, and law enforcement authorities in Costa Rica to locate and arrest her.

Vermont native Wilson, aged 25, was found fatally wounded on the evening of 11 May with multiple gunshot wounds at the apartment in Austin, Texas, where she had been staying with a friend ahead of taking part in the Gravel Locos race, which she had been favourite to win.

Earlier that day, she had gone swimming with Armstrong’s partner, fellow gravel racer Colin Strickland, and the pair had a meal together before he dropped Wilson off at her friend’s apartment.

She and Strickland had dated briefly last year when he and Armstrong had a short separation, although he has firmly denied that he and Wilson had rekindled their relationship at the time of her murder.

Armstrong was interviewed by detectives in Austin after Wilson’s murder, but released on a technicality.

On 14 May Armstrong then took a flight to Houston where she caught a connection to Newark. Last week, US Marshals said that they had found her car, which had been sold to a second-hand dealer in Austin the previous day for $12,200.

US Marshal for the Western District of Texas, Susan Pamerleau, said: “The Marshals Service elevated the Kaitlin Armstrong investigation to major case status early in this investigation, which likely played a key role in her capture after a 43-day run.

“This is an example of combining the resources of local, state, federal and international authorities to apprehend a violent fugitive, bring an end to that run and hopefully a sense of closure to the victim’s family,” she added.

“Would it have changed more as she started to create that, you know, type of foundation for herself there in Costa Rica? Possibly could have.

“We believe she was staying at the hostel to really make her money stretch further down the road,” he said.

“With those types of resources constrained, she was trying to establish herself. Being in that hostel – that’s really for people that travel independently. You know they try to build some type of relationship with individuals in their dormitory housing.

“Now she’ll face justice with the hopes of bringing some kind of closure to the Wilson family who’s been victimised by this incident,” he added.