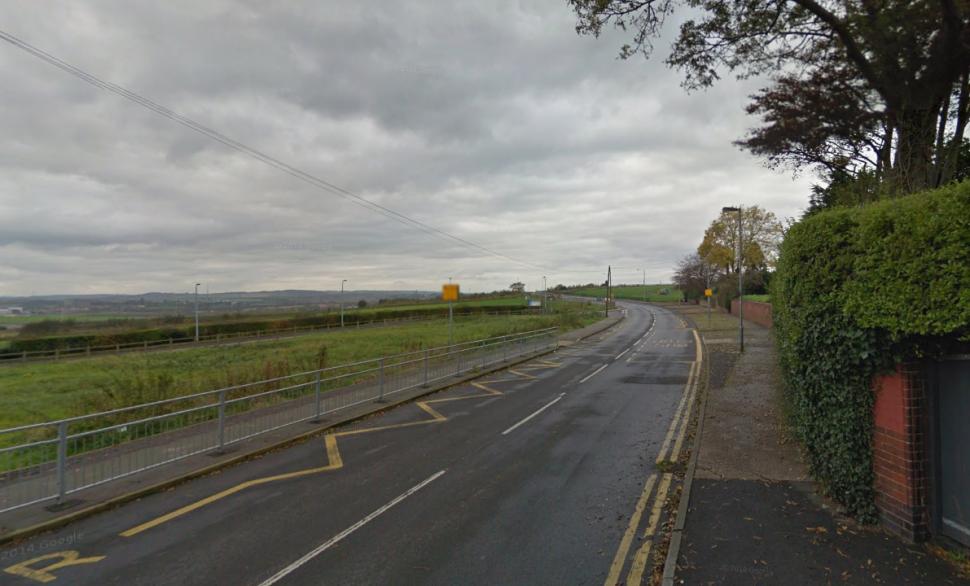 South Yorkshire Police have appealed for information after two cyclists were killed in a suspected hit-and-run incident in Barnsley on Friday.

The two men, who have yet to be formally identified by officers, are believed to have been struck by a motorist driving a red Volkswagen Golf on the Royston Road in the village of Cudworth, a few miles north-east of Barnsley, just after 9pm on Friday.

Both cyclists were pronounced dead at the scene.

The motorist failed to stop following the collision, and the car was later found abandoned in Bleak Avenue, Shafton, around a mile from where the incident took place.

South Yorkshire Police confirmed yesterday that they have arrested a 37-year-old man on suspicion of causing death by dangerous driving. Officers are currently working to track down a second suspect.

"We are appealing for anyone who witnessed the incident or who was driving in the area at the time and may have seen the Volkswagen Golf or cyclists to get in touch. We are particularly keen to hear from those with dash-cam footage,” a police spokesperson said.

Anyone with information has been asked to contact South Yorkshire Police through the live chat facility on their website, their online portal, or by calling 101, quoting incident number 1089 of 20 January.

Dash cam footage can be emailed to enquiries [at] southyorks.pnn.police.uk.