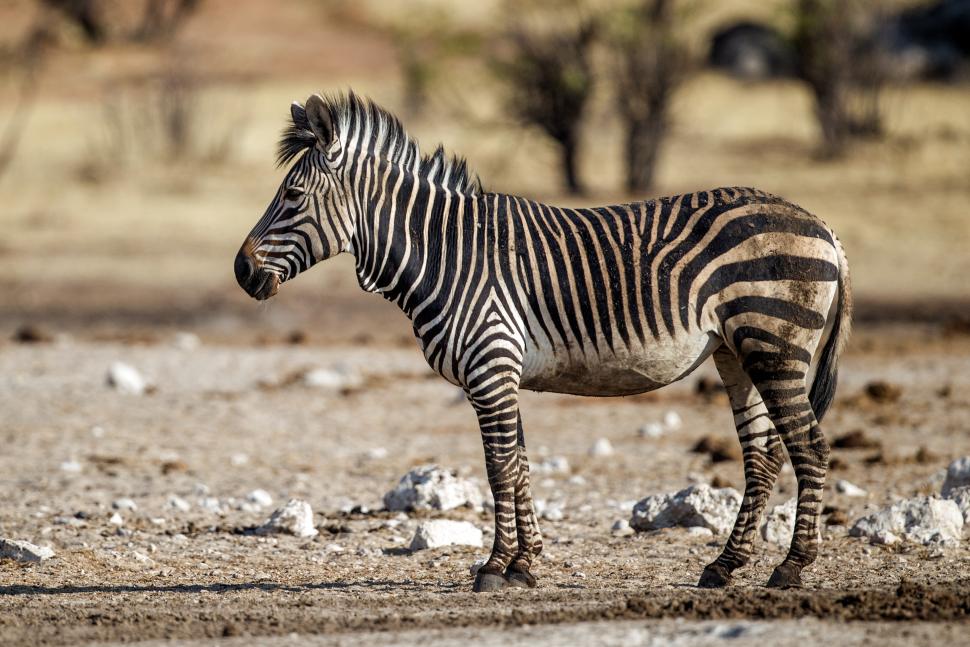 Fortunately for the bike rider, the animal slipped and fell before it could catch him
by Simon_MacMichael

Seeing exotic animals on a bike ride is nothing unusual these days – when I lived in north Oxfordshire, it wasn’t unusual to see alpacas, emus and even the odd ostrich when out and about for a ride. But a zebra chasing down a cyclist in California? That’s a new one.

The animal – “seemingly pissed off,” according to SF Gate – decided to go after 48-year-old bike rider Marcos Chavez when he was on a four-hour bike ride that took him through the coastal town of Carpinteria, near Santa Barbara.

“As soon as I rolled up, the zebra, he saw me,” Chavez explained. “He heard me and he saw me, and he kept looking at me.”

As we’ve seen in the past with incidents involving bears, a motorist came to the aid of the cyclist, trying to put his vehicle between the angry animal and the cyclist, but the zebra went after the cyclist regardless.

“The zebra started running at me. It looked like air came out of its nostrils,” said Chavez.

He managed to escape the unwanted attention of the quadruped after it tripped over.

“He took three steps, but then the zebra slipped and fell,” he said.

Local social media has reportedly been abuzz with people trying to establish the identity of the animal, as well as its owners – and it appears he goes by the name ‘Maynard’, who lives alongside alpacas in a ranch that until recently could be booked on Airbnb.