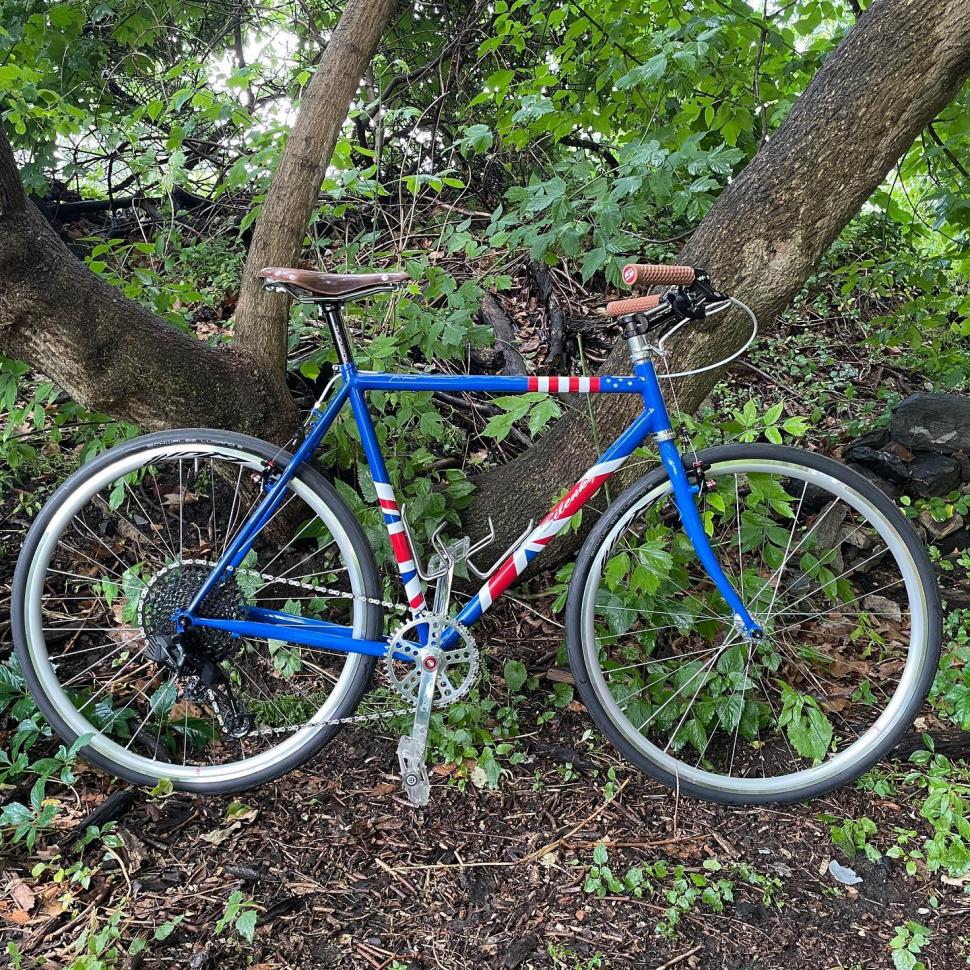 Boris Johnson has ordered a custom tricycle for his son Wilfred, to match the Union Jack roadster that Joe Biden gifted him at their recent meeting at the G7 Summit in Cornwall. The Telegraph reports the PM immediately placed an order with renowned Philadelphia bike maker Stephen Bilenky to make a matching model for his son.

The 'US-UK Friendship Bike' and custom helmet was created by Bilenky and his staff at Bilenky Cycle Works in ten days, something the award-winning bike maker described as "chaos".

Bilenky told the newspaper he usually takes six to 18 months to complete most of his orders but took the short-notice gig from the President because, "when your country calls, you answer". 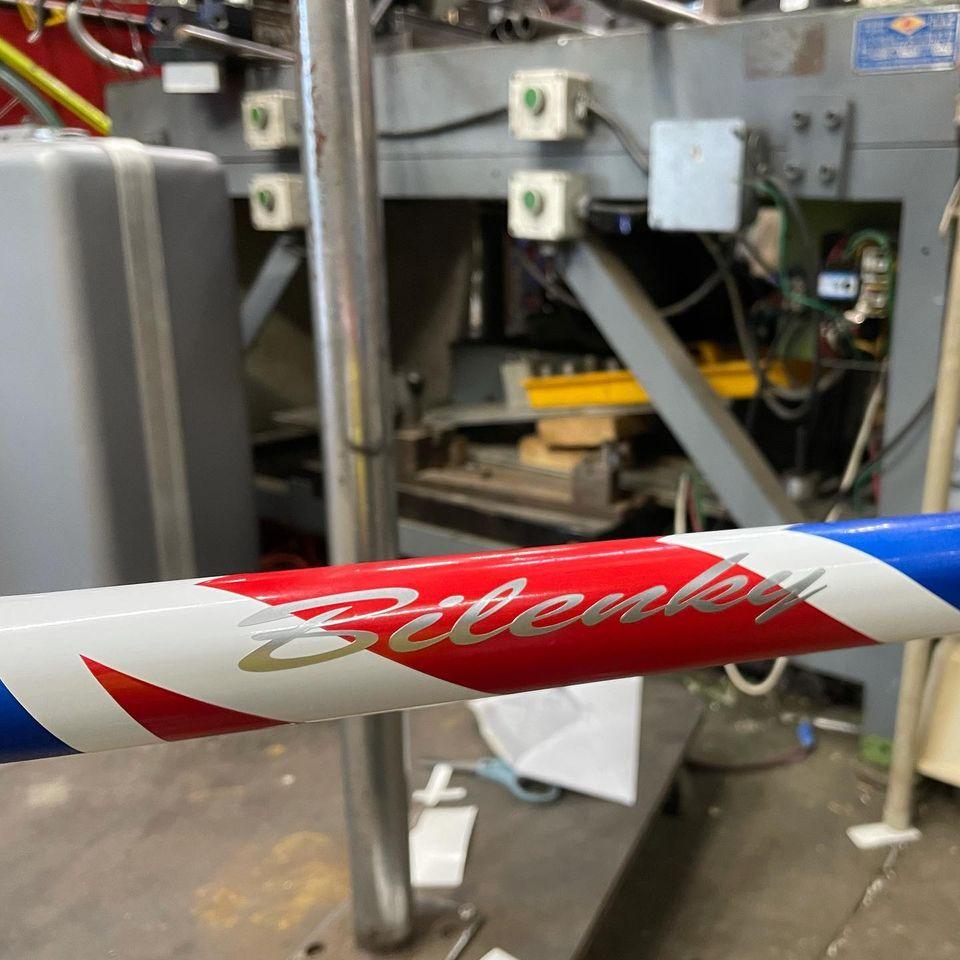 He revealed he had just ten days to complete the gift after receiving an email from the State Department on 23 May and has now got a repeat order for a three-wheeled model of the same style for the PM's son.

Writing on Facebook, he said: "You may have seen that President Biden gifted the British Prime Minister, Boris Johnson, an American made bicycle today. The bicycle was handmade and painted by none other than PBE Founder, Bilenky Cycle Works. "A modern take on the Sterling Metro 5, which started Bilenky in his custom bike making career. The 'Boris Bike' comes full circle back to its British roots as Stephen Bilenky started his frame building skills with an English builder from Birmingham."

In return for the bicycle, the PM gave Biden a picture of an anti-slavery campaigner, as the pair met in-person for the first time since taking office. 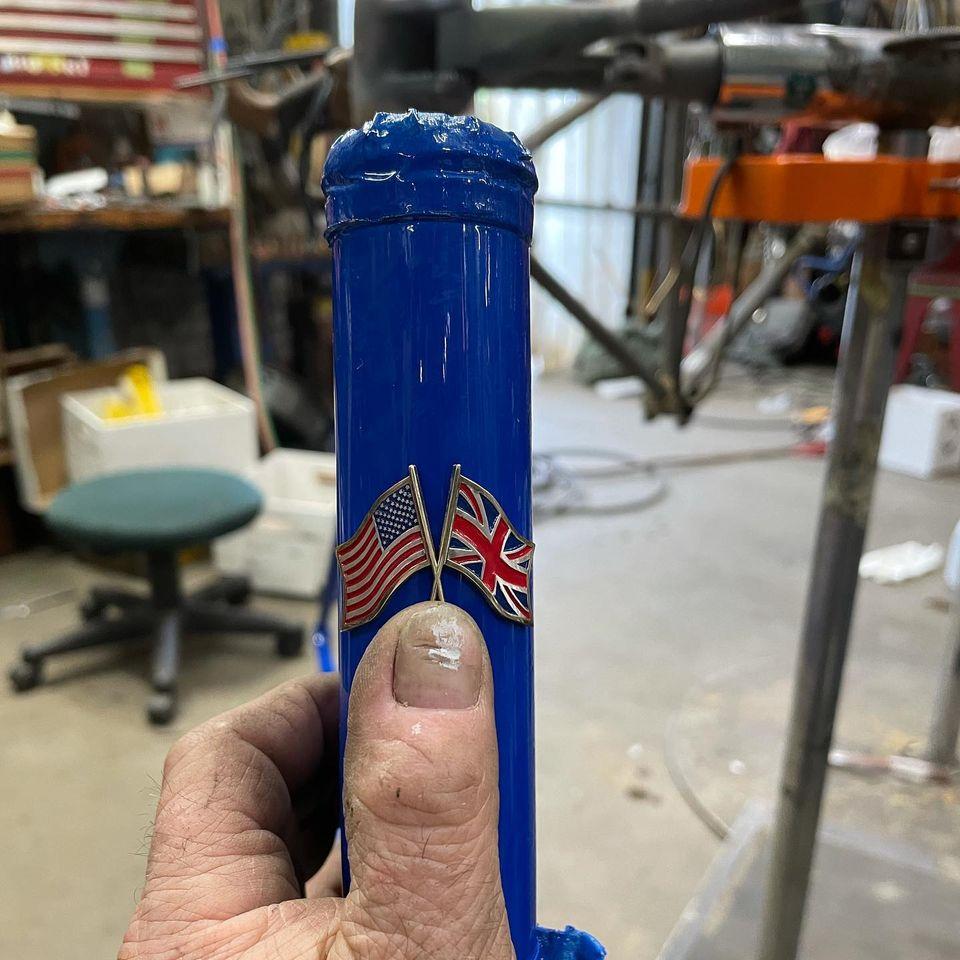 Not everyone was impressed by the bike, though. Some even suggested there could have been some gentle trolling going on from the US because of the size of the gears they thought Johnson needed. Others said it looked impractical and a bike to be presented, not ridden.