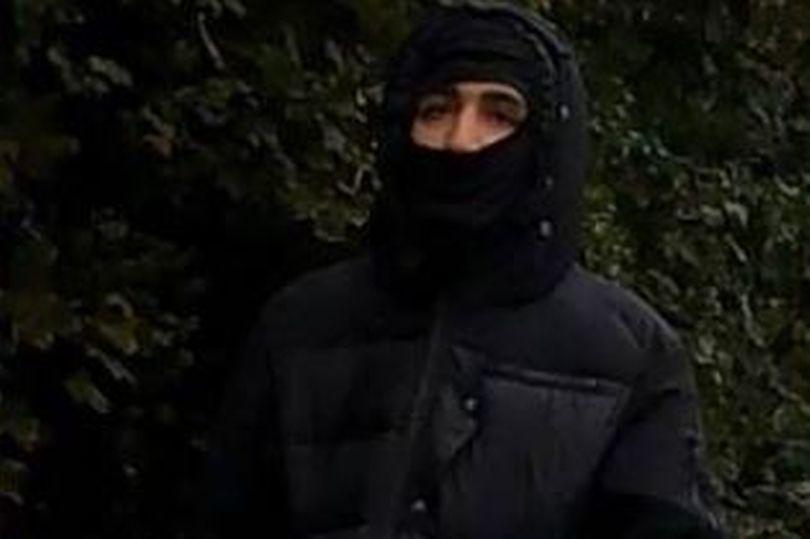 Police in Birmingham have issued a picture of a hooded man they want to speak to after a cyclist was pushed into a canal in an attempted bikejacking – the latest in a series of similar incidents on waterways in the West Midlands.

Two men tried to steal the bike from the rider in the incident at around midday on Wednesday 27 October near Lawden Road, Small Heath.

The suspects are both described as being around 5 feet 10 inches tall and of slim build.

One of them was described as riding a red bike, and police posted an image of one of the suspects to Twitter.

We know the face in this image isn't very clear but we're hoping his overall appearance and clothing may help someone recognise him.

The two men were described as both being 5ft 10in tall and of slim build, and the second man was on a red bike.

Thankfully the cyclist wasn't badly hurt and was helped put of the water by passers-by.

Last month, we reported how a cyclist commuting home along a canal in Birmingham had his bike stolen by masked men, with at least two other people riding on the towpath targeted the same day.

In response, police stepped up their patrols on the city’s waterways, but later in the month a Just Eat food delivery rider spoke of how she had been pushed off her bike by a jogger on the canal at Selly Oak.