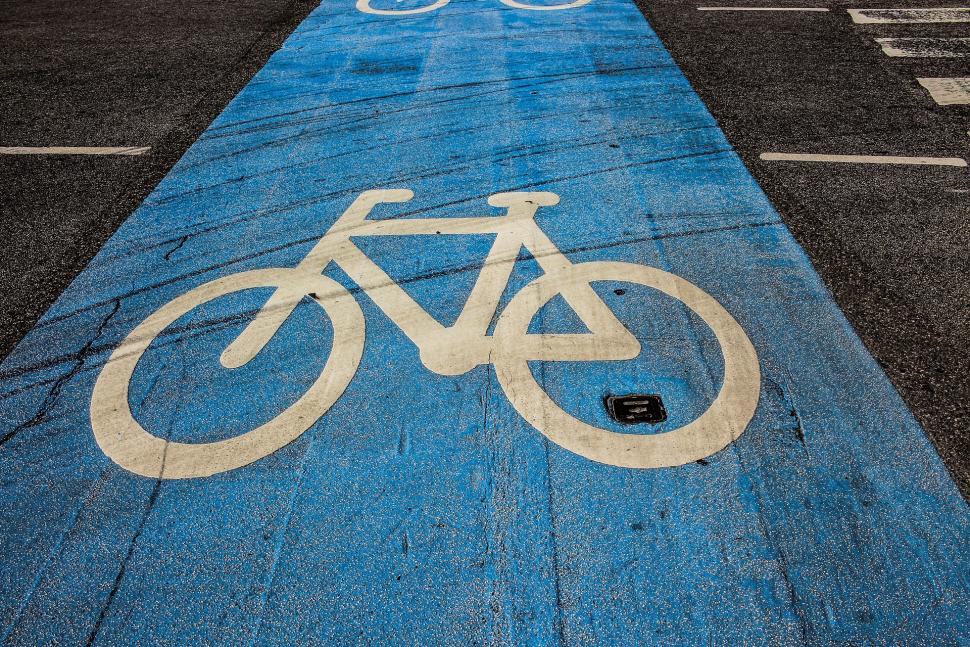 A row has broken out in a quiet cul-de-sac after developers proposed to demolish a house to make way for a cycle path for an affordable housing development.

The four-bedroom private home could be destroyed to create a cycle route which will pass through the close and provide a safe route for pedestrians and cyclists travelling to the new houses.

Mail Online report that the decision has prompted 'outrage' from neighbours who claim the path will change the 'way of life' in their street, situated on the outskirts of Cardiff, South Wales.

Homeowners Paul and Janice Snelgrove have reportedly agreed to sell the home for £400,000 to property developers Edenstone Homes.

Neighbours in the 50–home cul-de-sac, Clos Nant Glaswg in Pontprenau, say they are 'disappointed' that Paul and Janice Snelgrove have agreed to the deal, but add that they do not blame them for accepting.

The Snelgroves, who own a garage business in the city and are in their late 50s, bought the four-bed detached, red brick house for around £112,000 in 2001, just five years after it had been built.

The destruction order for the house is included as part of plans for 45 new affordable housing homes next to their existing private houses on the outskirts of Cardiff.

When demolishing existing homes and buildings, developers can either obtain a compulsory purchase order, or reach an amicable agreement with the owners of the home or building in question.

The plans are due to go before Cardiff planning committee on April 21. Any destruction order will only come into effect if the plans for the whole site are approved.

Families say they are not against the new development but do not want the cycle path to run through their quiet suburban cul-de-sac.

A petition to 'Save Number 43' has now been signed by nearly 300 people.

Neighbours say they are 'disappointed' the couple agreed to the deal, but made it clear that they do not blame them for accepting.

Vaughan Williams, who helped set up an action group to fight the proposed cycle path, said: "I spoke to Paul shortly after the plans for the cycle path were submitted to Cardiff council.

"I asked Paul how he felt about the proposed demolition of his home and he said he had reluctantly agreed to sell and accept £400,000 for it to be demolished.

"I don't blame Paul and Janice for accepting. It is a generous offer – £80,000 above its actual market value – but I am disappointed."

Vaughan and Alison Williams are both retired and have lived at their home for over 20 years.

Retired fish and chip shop owner and father-of-four Mr Williams, 63, said: "No one around here blames them for agreeing to the offer.

"The alleyway created by the cycle path will threaten our safety and security and is utterly pointless, as far as I can see."

Paul Cawley, 61, has also lived in the area for 17 years and says planners have not considered the community in their plans to flatten the home for a cycle path.

He added: 'We have a great community spirit here everybody is aware of who is coming and going.

"I have numerous concerns regarding the demolition [but] I'm not opposed to the housing development.

"I don't think the road is particularly safe for cyclists due to the junction at the bottom. It is ill-conceived and ill-thought through.

"I'd like the application to be rejected, the planners haven't considered us."

Action group chairman Rob Lee claimed: "Even if you build five-bedroom luxury houses we would oppose the plan, if it involved the demolition of one of our homes and destroying our way of life."

He said: "I understand the need for the affordable housing that is proposed, and that developments nowadays should be as environmentally friendly as possible, but this path for cycles won't connect the new community to any local amenities.

"It will only connect them to this close, so what's the point?

"And I also question the notion of demolishing a perfectly habitable house to make way for this cycle path. I thought our country has a housing shortage. This is crazy."

A spokesperson for Cardiff Council said: 'This application hasn't been determined yet.

"As [the Planning Authority] we obviously consider all objections and comments made on the proposal, which is then set out by the case officer in a decision report which is presented to the Planning Committee when the case is due to be heard.

They added: "There is a specific process, and what we cannot do is predetermine that process before the planning committee reach their decision.'

Developers United Welsh say it is important for the new builds to 'integrate well' with the community.

A spokesman said: "This development will provide much needed high-quality homes for affordable rent and first-time buyers.

"It is important for the proposed new homes to integrate well with the community and for pedestrians and cyclists to have adequate access to local facilities and amenities.

"Local residents are being consulted as part of the planning process."