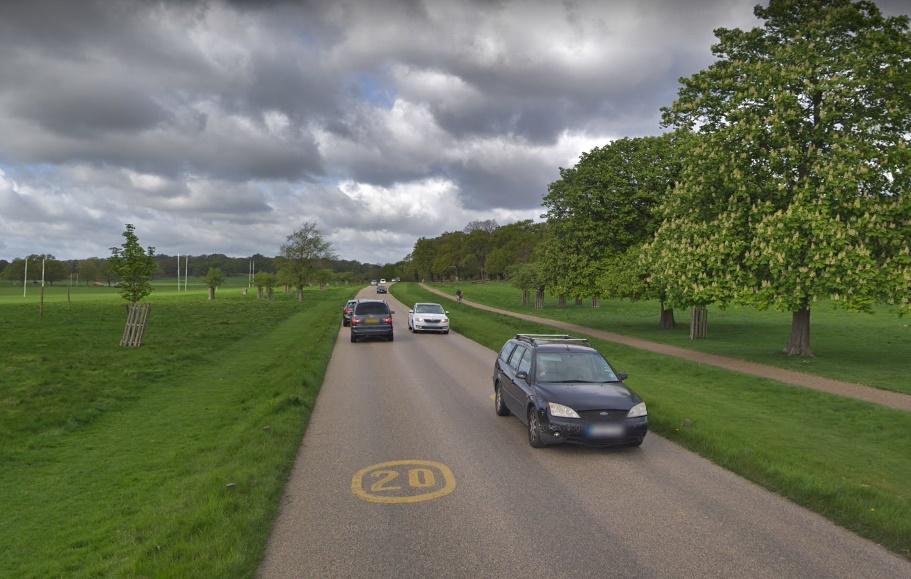 Through-traffic is to be banned from several Royal Parks so that Londoners can, “continue to enjoy new car-free areas.” Many of the measures will only apply at weekends, however.

Car parks in Richmond, Bushy and Greenwich are currently closed, but will be reopened on a staggered basis from next Tuesday. Royal Parks will however be making some effort to restrict through traffic.

Last year almost eight in ten respondents to a consultation on how people get to and move around London’s Royal Parks expressed support for a ban on rat-running motorists.

The London Evening Standard reports that changes to be trialled for six months include closing Constitution Hill, The Mall and South Carriage Drive to motor vehicles at weekends to create a traffic-free corridor through Hyde Park, Green Park and St James’ Park. North Carriage Drive in Hyde Park will also be closed for the entire week.

In addition to this, there will be a full-time closure of the Avenue in Greenwich Park, plus a partial road closure on Chestnut Avenue in Bushy Park between Teddington and Hampton Court Gates which Royal Parks says will eliminate all commuting motor vehicle traffic.

Plans for Richmond Park have not yet been announced.

Royal Parks said: “Our studies show that the majority of all motor traffic in Richmond Park is through traffic. By restricting this traffic in the park we will create safer and more enjoyable space for park visitors and improve park ambiance and environment. We will set out details on this proposal as soon as possible.”

In March, cycling was banned in Richmond Park to ensure social distancing and avoid congestion at the park gates.

Cycling is now permitted on weekdays on designated routes, while keyworkers and under-12s with family can cycle at weekends.

The park is still closed to motor traffic.

There are reportedly longer-term “traffic management” plans for Regent’s Park.

Mat Bonomi, head of transport for the Royal Parks, said: “Our movement strategy sets a clear vision for how we will manage our parks now and into the future.

"We know there is a lot of interest in what we will do next, particularly after the Covid-enforced road restrictions, so we are informing you now of our planned trials for later in the year.

“It is clear that the role parks play in the health and happiness of our cities has never been more important than it is now, and for that reason we are accelerating the implementation of a series of trial projects across six of our parks.

"Our parks have been a lifeline for Londoners during the pandemic and, with more people than ever walking and cycling in London, these trials will be a chance for Londoners to continue to enjoy new car-free areas of the parks.

“As the charity managing over 5,000 acres of historic parkland and green space across London, we must ensure that we conserve and enhance these unique spaces and support the health and happiness of Londoners now and in the future.”