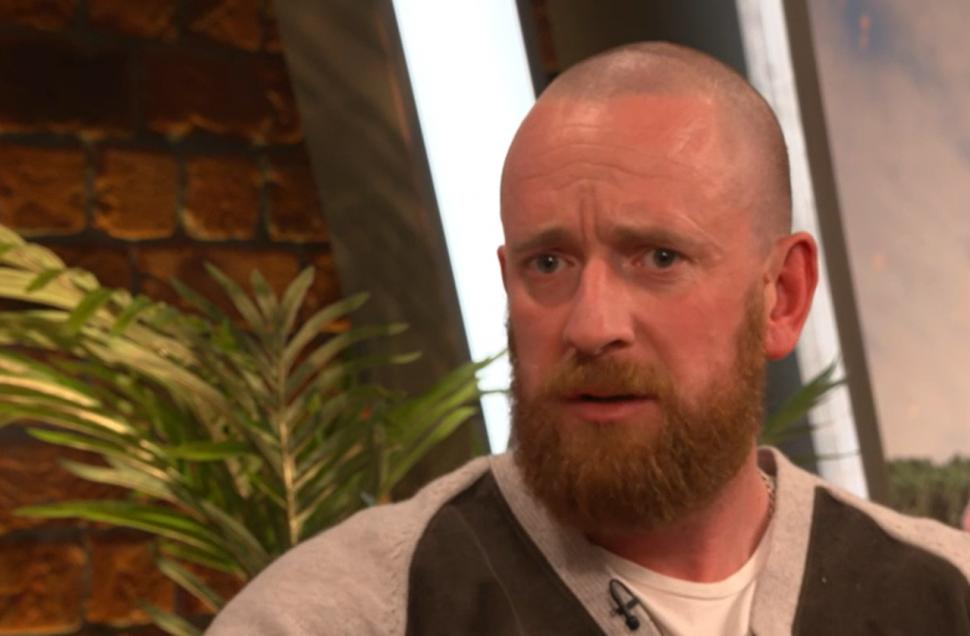 "I was groomed by a coach when I was younger – I was about 13 – and I never fully accepted that... It all impacted me as an adult… I buried it"...
by Dan Alexander

Sir Bradley Wiggins has alleged he was groomed by a coach at the age of 13. The five-time Olympic gold medallist and 2012 Tour de France champion said he "buried it" as an adult.

Wiggins made the comment during an interview with Men's Health UK magazine, of which he is this month's cover star, and alleged he was a teenager when he was "groomed by a coach".

"I was groomed by a coach when I was younger – I was about 13 – and I never fully accepted that... It all impacted me as an adult… I buried it," he said.

Wiggins also outlined problems at home, alleging a violent stepfather contributed to him becoming a "loner" during his teenage years.

"My stepfather was quite violent to me," The 41 year old continued. "He used to call me a faggot for wearing Lycra and stuff, so I didn’t think I could tell him. I was such a loner… I just wanted to get out of the environment. I became so insular. I was quite a strange teenager in many ways and I think the drive on the bike stemmed from adversity."

The former Team Sky rider details how his quest to become the first British person to win the Tour de France, coupled with the subsequent success of winning the yellow jersey and Olympic gold in London, signalled the end of his enjoyment for life as a professional cyclist. 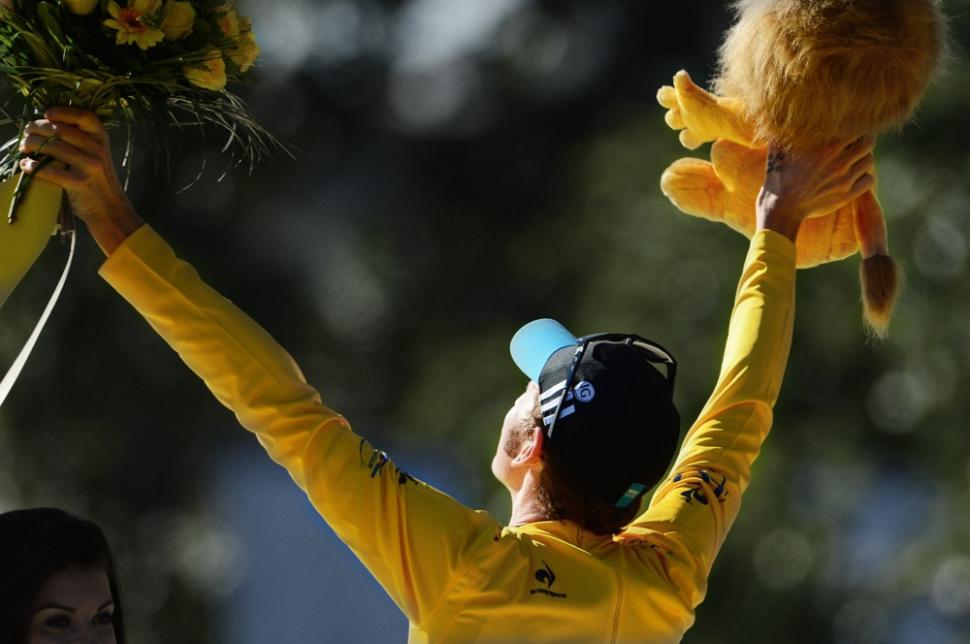 "It was probably the unhappiest period of my life," Wiggins concluded."Everything I did was about winning for other people, and the pressures that came with being the first British winner of the Tour." 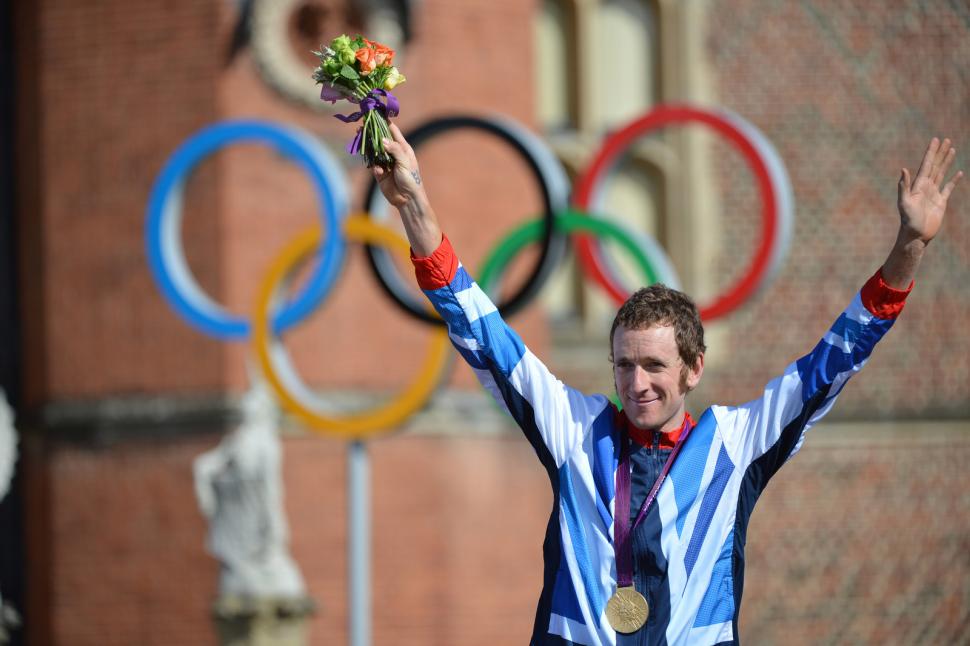 On coping with his depression now, Wiggins explained: "I have to have routine.

"Training every day, it’s important. Not drinking too much… With my depression, if I’m not looking after myself it manifests more like a mania. I always thought of depression as taking you to a dark room in a stoop. I try to be funnier and end up being shocking and contentious.

"The pathway for me is taking control of what I want to do. For the first time in five years, whether or not I have a love/hate relationship with cycling, I accept the love. I’m not going to pull back from it, not do other stuff."

Wiggins also addressed his relationships with Sir Dave Brailsford and Chris Froome at Sky during a period when he "adopted a kind of veil – a sort of rock star veil" to cope with the "fame and adulation that came with the success" of 2012.

"He’s [Brailsford] like a big brother, just maybe one I don’t talk to all the time. But you couldn’t go through all the success we had – British Cycling, Team Sky – without a bond," Wiggins said.

"He probably expected me to be more like him. My problem was there was a human being inside me. Dave is a big c**t, a proper c**t, and I say that as a term of endearment because to be successful you have to be. I was at times, Chris Froome was. You have to be ruthless and c**tish. It’s not nice, and you know you’re doing it, but you know if you take your foot off the gas, you’re going to pay a price."

Wiggins, who in 2019 outlined a plan to study to become a social worker, has often spoken candidly about his career post-retirement, and last summer admitted his "rock star" persona was a front to hide insecurity.

"I was insecure in many ways as an athlete really," he said. "I had a veil and fronted as a bit of a rock star and things like that. I played the guitar – that was all just a front really. It wasn’t really me – it was just a veil that I hid behind. As I got famous after 2012 I almost played the character more. That’s all gone now. I feel so separated from the athlete or from the person I was when I was an athlete.