UCI moved quickly to ban 'in competition' use in 2019, a ban which saw Nairo Quintana disqualified from this year's Tour de France a month after securing a sixth-place finish...
by Dan Alexander

The painkiller has long since been a talking point within the world of professional cycling, with the UCI ultimately banning use of it 'in competition' back in March 2019 amongst concerns about dangerous side effects causing crashes.

Then, last month, Nairo Quintana was stripped of his sixth-place finish at the Tour de France after tramadol and its two main metabolites were found in two of the Colombian's dried blood samples taken during the race. 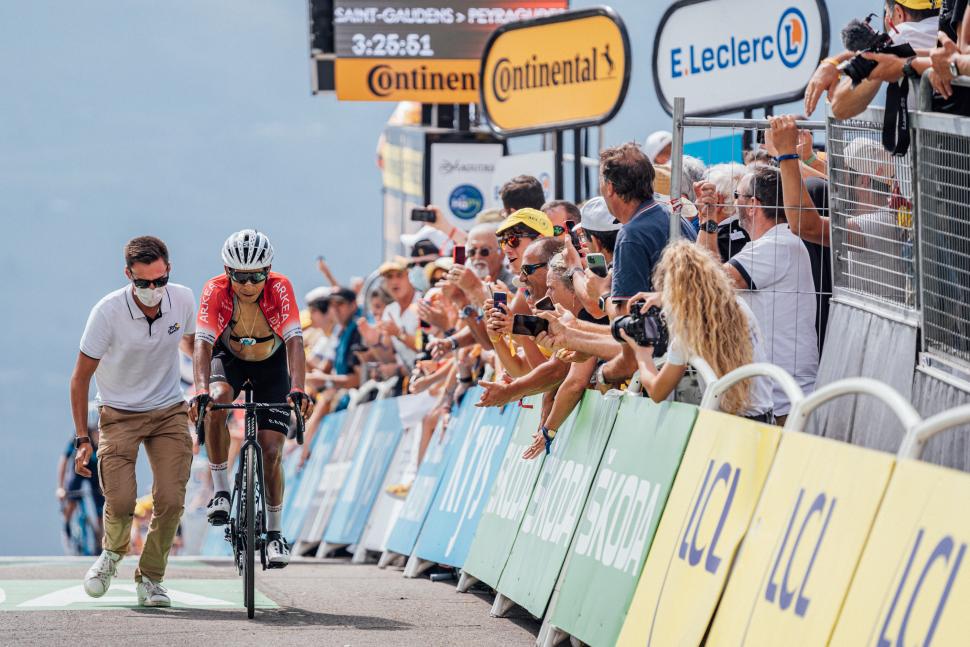 Quintana disputes the UCI's findings and has appealed the disqualification with the Court of Arbitration for Sport, but as tramadol use is only an offence under the UCI Medical Rules (implemented to protect riders' health), he was not banned from competition.

The Telegraph report suggests little practical change for professional cycling should WADA add tramadol to the prohibited list, a decision expected to be approved at an executive committee meeting on Friday, with the anti-doping agency bringing its rules on the painkiller in line with what the UCI decided previously. 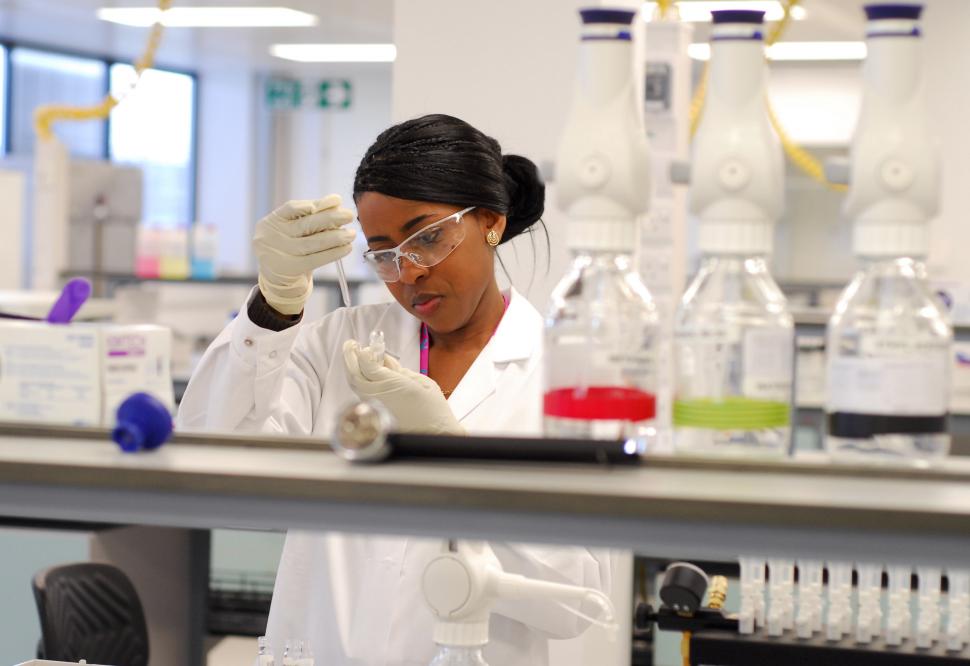 The UCI ban only stands 'in competition', and a WADA ban would not prevent tramadol being taken legally out of competition, although it would prevent athletes using it to play through pain or injury, making it unlikely that a therapeutic use exemption (TUE) — official medical document giving an athlete permission to take a medication, that is ordinarily prohibited, for the treatment of a legitimate condition — would be granted either.

At the time of Quintana's disqualification the UCI said 120 dried blood samples had been collected at this year's Tour de France as part of the tramadol programme.

Ahead of its ban in 2019, concerns had been raised that the powerful painkiller could heighten the risk of crashes due to its side effects of nausea, drowsiness and loss of concentration, as well as possible addiction.

Earlier in the summer former Liverpool and England goalkeeper Chris Kirkland revealed he became so addicted to the opiod that he almost took his own life, while in the same year the UCI banned tramadol, ex-Arsenal and England captain Tony Adams said his Sporting Chance clinic had helped 400 rugby league players addicted to prescription painkillers. Adams said "tramadol is the new drug of choice" in the sport.