8
10
Welcome way to catch up on the best material from the early years of this cult magazine
Weight:
535g
Contact:
boneshakermag.bigcartel.com
What the road.cc scores mean

Some of you may have seen the stand for Boneshaker magazine at the recent Bespoked show, which was conveniently located in their home town of Bristol. Having first appeared in 2010 as a quarterly, the mag now appears twice per year and issue 17 has just appeared. Those who are new to the mag will have discovered that all printed copies of the early issues have now sold out, although pdf copies are still available. 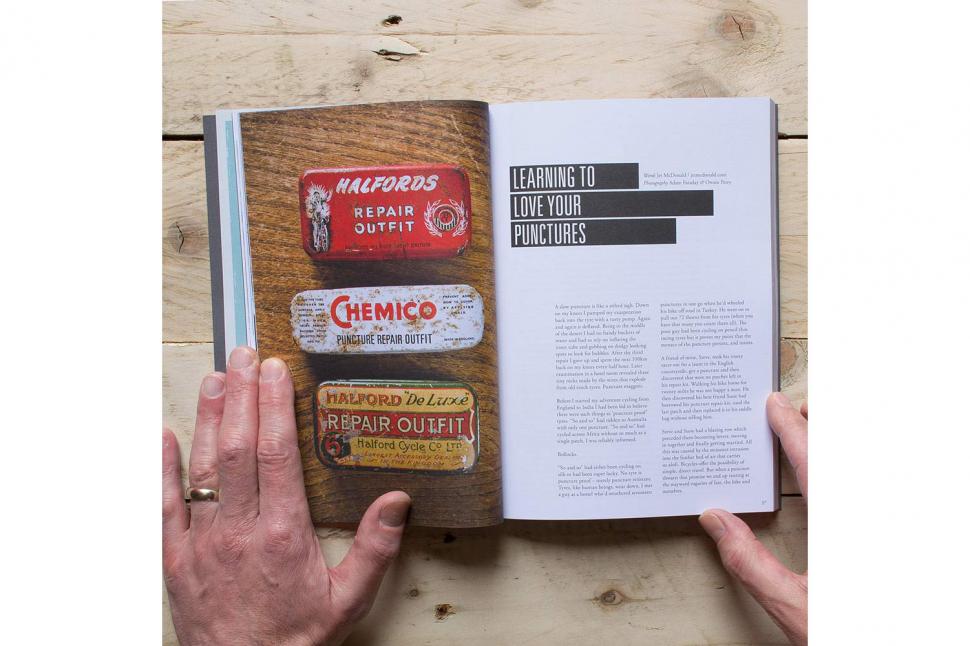 For those who still want to see some of the early work in print the Boneshaker team offer you Bicycle Stories, which is effectively a 'Greatest Hits volume 1'. Taking the best articles from issues 1 to 10, the volume has tried to reflect the variety of authors, topics, lengths and styles in the articles from those early magazines. You don't get any new writing, but some of the illustrations and images have been allowed more space.

Read more: The books every cyclist should have in their library

The cover price of £20 would be expensive for a normal issue, where the cover price has ranged from £3.50 to £7. However, at 220 pages Stories is about three times the size of the first magazines, and twice that of the current issues, which improves the value for money. Like its predecessors it is devoid of advertising, which helps to keep the magazine clean and unbiased, but this also has to be reflected in the cover price. 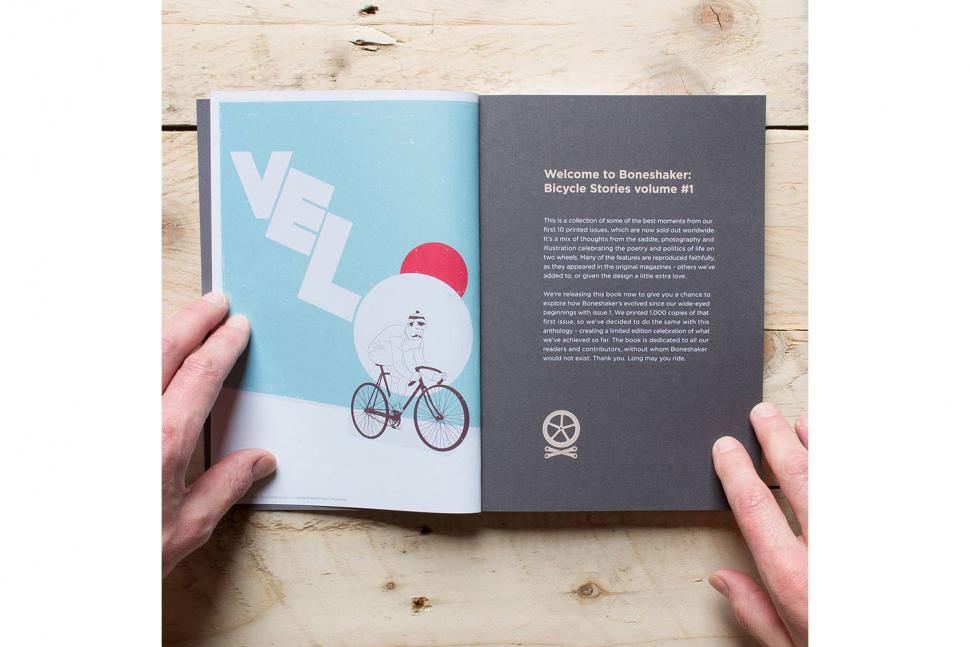 The claim is that Boneshaker provides 'a sideways look at cycling', which I think describes it perfectly. When reading 'normal' monthly or weekly cycling magazines, among all the product reviews, news stories, fitness advice, route guides and race reports, somewhere there may be an article that offers something a little out of the ordinary: perhaps a different type of event or competition, an unusual bike, or an unexpected experience during an amazing adventure. Boneshaker ignores all of the standard magazine fare and just serves up those 'other' bits, which suits me fine.

If you want a good flavour of what to expect, you should look at the Features area of the Boneshaker website, which has a few extracts from the magazine. I would say that if you are a fan of The Ride Journal, you will also like what you get here: they are not the same, so one would complement the other – which both should take as a compliment. 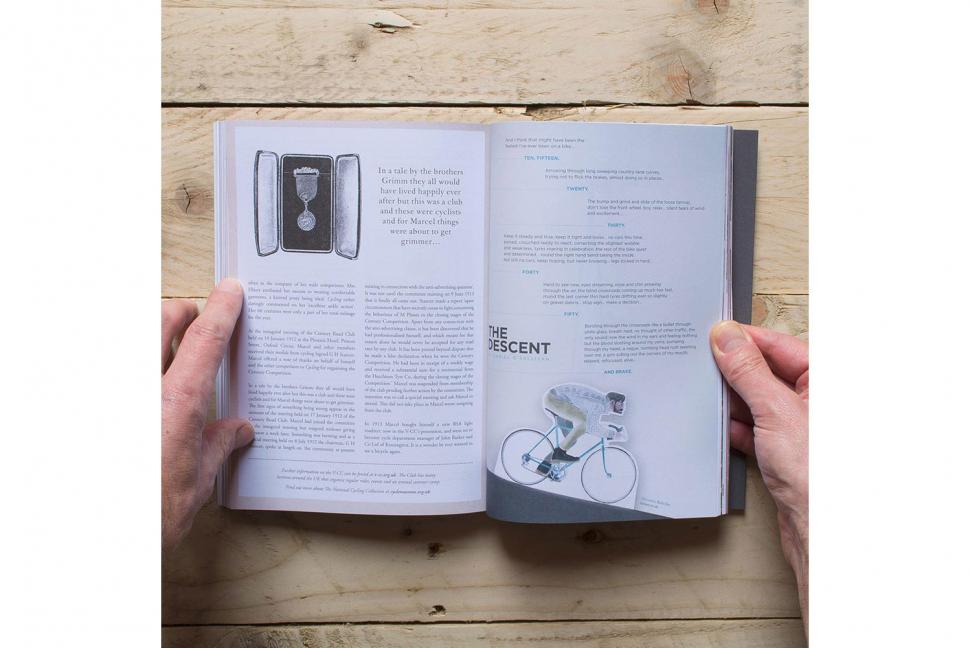 If you like what you see you can even help to have one of the articles expanded into a book. Jet McDonald is a frequent contributor to Boneshaker, and he recently spent a year cycling from Bristol to India with his girlfriend. He is now trying to crowd-fund enough money to produce a book of that trip entitled 'Mind is the Ride'.

As is the norm, the rewards for supporters are many and varied, but all include 'immediate access to the author's shed'. Pledges range from £10 to £2,000, but the latter looks a lot more reasonable when you know that it includes a custom frame from Robin Mather.

Only 1,000 Bicycle Stories have been printed, which matches the print run of issue one (whereas current issues achieve five times that number). As a limited edition it is currently only available from the Boneshaker website. A second volume is planned eventually, covering issues 11 to 20.

A welcome way to catch up on the best material from the early years of this cult magazine.

A bicycle brings all these things to life. But the stories that tumble in its tail-wind all too often go untold.

That's where Boneshaker comes in.

It's the wind in your hair; two brave wheels and the horizon. It's a perfect-bound publication with a strong design aesthetic and contributors from all over the world. We've celebrated the chrome-shining custom rides of the Sudan, investigated rebel bicycle gangs in LA, hit the dirt roads of New Mexico. Bespoke framebuilders, bike polo champions and bold activists have told us their tales. We're for road cyclists, downhillers, fixie freaks, couriers, commuters, tourers, BMX bandits and everyone in between.

From all corners of the planet we gather personal stories, beautiful photographs and carefully commissioned illustrations exploring the wonderful things that happen when people and bikes come together. No training tips, race diets or adverts. It's not how much your bike weighs that matters, but where it takes you. It's not how fast you got there, but what you saw along the way.