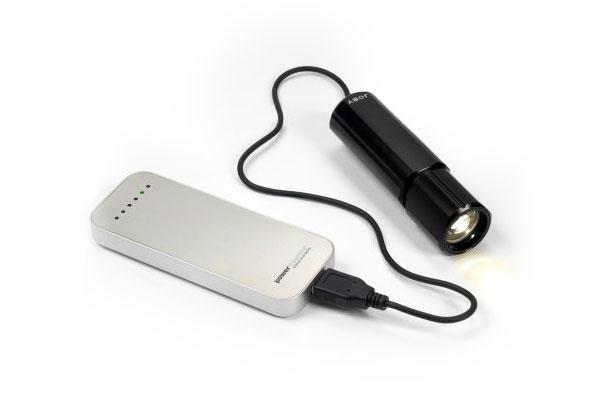 9
10
Sleek, compact battery-pack charger, lightweight but with capacity for a weekend away
Weight:
107g
Contact:
www.powertraveller.com
How we test

Planning an all-day ride and worried your phone's battery will give up before you get to that final Strava segment? A battery-pack charger like the Powertraveller Powermonkey Discovery could be the solution.

Powertraveller is a British company which makes a very wide range of recharging solutions with onboard batteries. They have products to top up your phone as well as rather larger offerings to get your laptop or even your boat going.

Last year we reviewed their Powermonkey Explorer, a small plastic battery pack with a fold-out solar panel. It got 4 stars from our reviewer, but my experiences having borrowed one from a friend were underwhelming. Certainly, on a cycle-touring holiday where your smartphone's GPS gets hammered, it was pretty neat to be able to double the time before you ran out of juice, but I was much less convinced by the solar panel, which never really seemed to charge the battery a noticeable amount (a full day in blazing sun with the solar panel bungeed on top of the panniers resulted in the addition of precisely no bars of charge). It could be that there was a connector problem, but other mixed reviews online suggest that it wasn't without problems.

Another significant issue was the very flimsy nature of the included range of connector tips (to suit different devices) - they just weren't build to last.

The Discovery certainly looks much neater than its older sibling, with a pleasing slim aluminum unibody replacing the rugged but somewhat cheap-looking plastic casing of the Explorer. The battery pack is 50% heavier (but still only 120g), and packs in more than 50% higher capacity - now 3500mAh. This was enough for two full charges of my HTC Sensation phone (today's smartphones tend to have around 1500-1800mAh batteries, older phones could be charged 3 or 4 times).

What about the connectors? The Discovery is supplied with one cable, with a standard USB connector on one end and a round connector on the other. This cable rather cleverly serves two purposes - you can charge the battery-pack by connecting the round end to the Discovery and the USB to a mains charger or other powered USB socket (such as on your computer). If instead you connect the USB plug to the other end of the battery pack, the round connector connects to one of the included device connectors and thus to your phone.

The connectors are noticeably better quality than previously, being moulded rather than snap-together items - it seems like Powertraveller have been paying attention to the feedback.

A range of connectors are included, including ones for whatever brand of phone you have as long as it's not Apple. A separate cable is needed to charge iPhones - at present the cable for iPhone 3G/3GS/4/4S is thrown in free on the Powertraveller website. If you've an iPhone 5 then you'll need a further adaptor which is available from Apple itself. Most non-iPhone users will just want the microUSB connector and this what what I used. A miniUSB suitable for a Garmin is also included.

The battery unit is compact and light enough that you can chuck it in the same jersey pocket as your phone without a problem. You can even hook the two up and have your phone charging as you ride along. It's not marketed as water-resistant, though, so you'd want a ziplock bag on a wet day.

After a few rides, though, the microUSB connector stopped working reliably. Sometimes the phone would charge, more often (especially when in my pocket) it wouldn't. An email to Powertraveller was enough to get another connector sent over (without mentioning road.cc), otherwise they can be bought for under a fiver.

To be fair, the problem is with the microUSB design, rather than how it's been implemented here. Two tiny spring catches hold the connector in its socket - if these get bent back then it can just fall out. This is hardly Powertraveller's fault - it's a standard connector. With this in mind, I now tend to save charging until coffee / lunch stops rather than have it connected up while riding.

The Discovery has a row of 6 LEDs which display charge level (during charging and in use), and a single button. Clicking this once when it's off will display the remaining charge (via the LEDs). Holding the button for a couple of seconds switches it on and off. Full charge takes around 6-8 hours.

The only other minor niggle was the included soft fabric cover. This fits the battery pack snugly with a drawstring to keep it safely stowed, but there's nowhere to keep the cable and connector tip. You can wrap the cable around it, of course, but the tip is just a push-fit onto the cable, so is prone to getting lost. It would be nice to have somewhere safe to stow this.

Sleek, compact battery-pack charger, lightweight but with capacity for a weekend away.

Very nicely made - looks more expensive than it is. Thin steel front panel may get dented after rattling around in a bag, but this doesn't affect performance.

Adaptor tips are much more robust than on earlier models.

Decent capacity is enough for two full charges of a smartphone, simple operation.

No issues with battery pack or charge cable. MicroUSB plug isn't especially durable, but can be replaced relatively inexpensively, and this isn't Powertraveller's fault - it's a standard design.

Rate the product for weight, if applicable:
10/10

Decent weight given the capacity and solid metal construction.

Cheaper alternatives are available online, but the Discovery is reasonably priced given how nicely made it is, and the good UK customer-support has to be worth a few quid too.

Worked really well - a larger capacity battery and no solar panel is a definite improvement.

Nothing much - a better case (with tip storage) the only improvement I'd make.

Did you enjoy using the product? Yep - no more concerns about missing the end of the GPS recording.

Would you recommend the product to a friend? Yes, 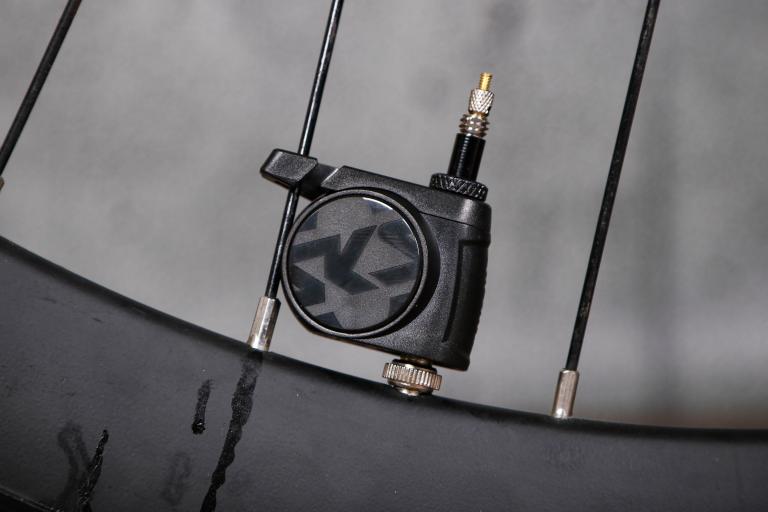 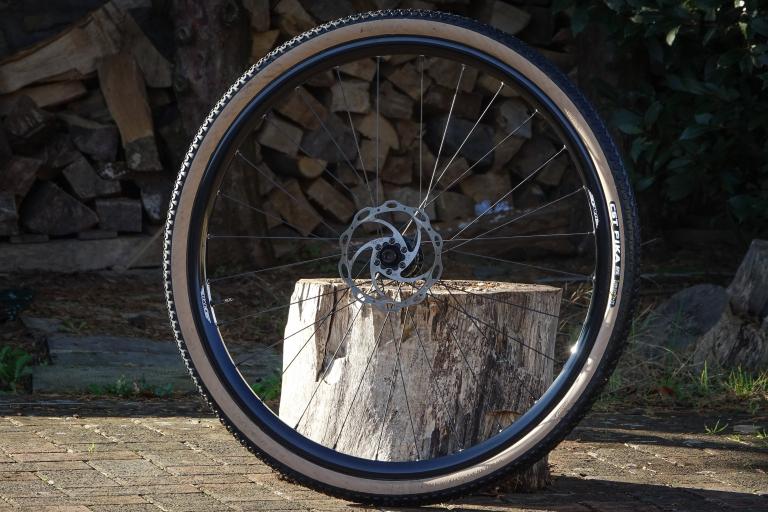 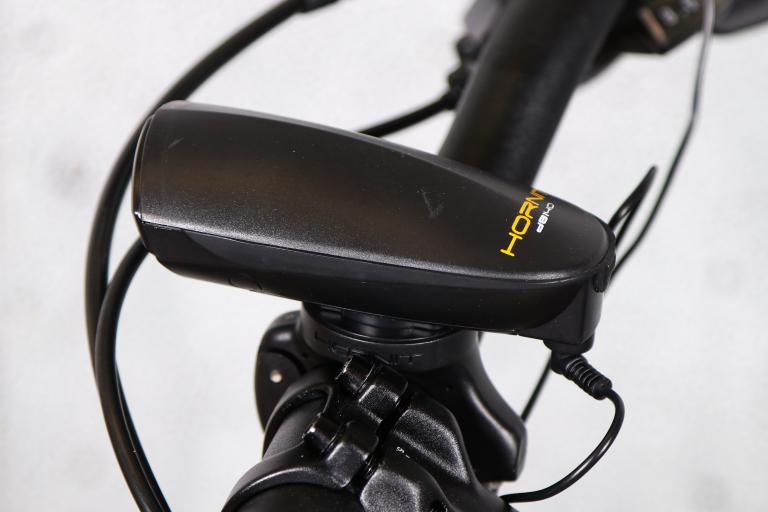 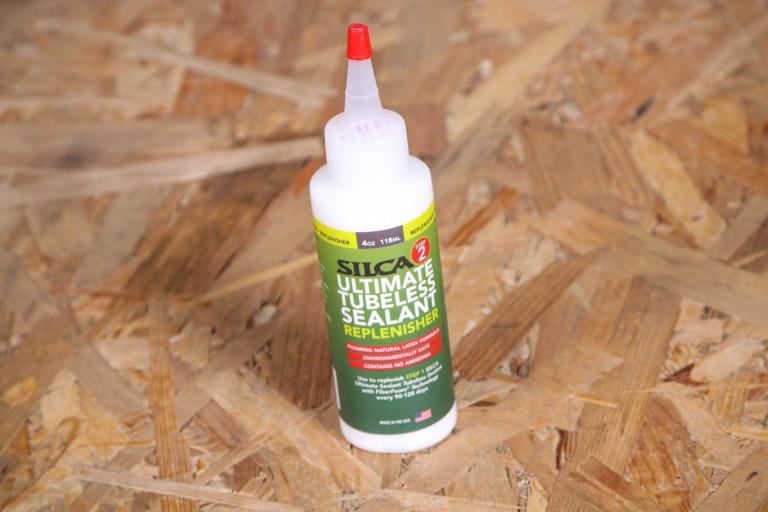