The original Crud Roadracer mudguards were launched back in 2009. The simple plastic clip-on 'guards could be fitted to any bike without traditional mudguard eyelets and went on to be a huge success, becoming a regular sight on club runs and commutes. The brand new Roadracer Mk3 mudguards have just been launched, with a completely revised design that is intended to be quick and easier to use and also accommodate up to 38mm wide tyres. 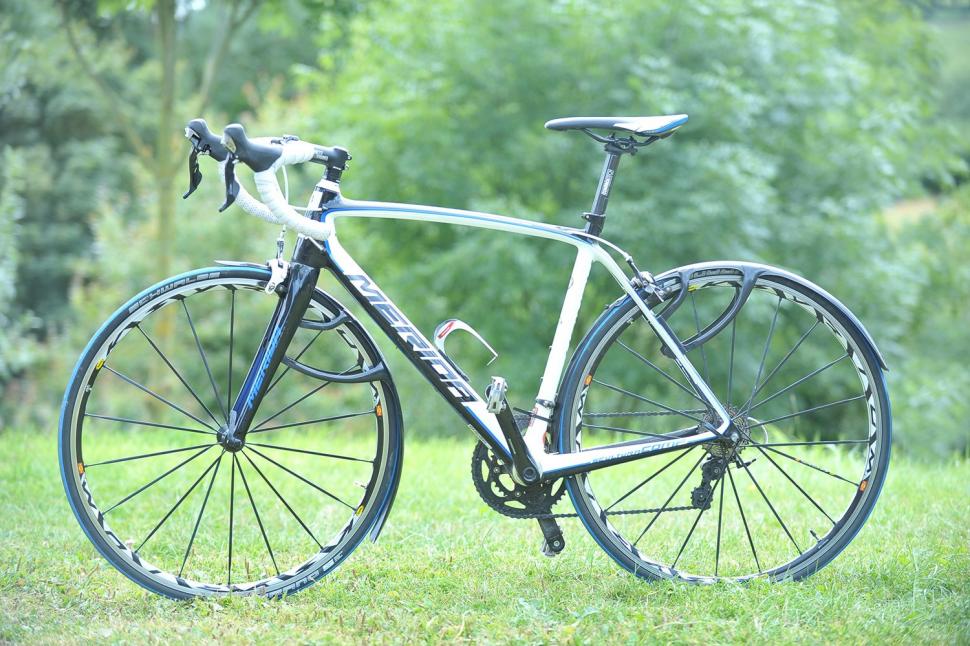 The key to the new Roadracer Mk3 mudguards is the new Duotech ‘Interloc’ fixing system, a strip of material that attaches the mudguards to the frame and fork. Gone are the rubber bands of the old mudguards, replaced by something that is described as being a bit like an industrial-strength Sticklebrick. Crud founder Pete Tomkins tells us he discovered Duotech at a fixtures and fittings expo three years ago and found it works really well as a solution for fixing the mudguards to the frame.

- Buyer’s guide: The best mudguards to keep you dry when the weather's not

The new design is a radical departure form the previous, with much shorter stays and the lack of rubber band fixing points provides a much cleaner appearance around the fork and stays. 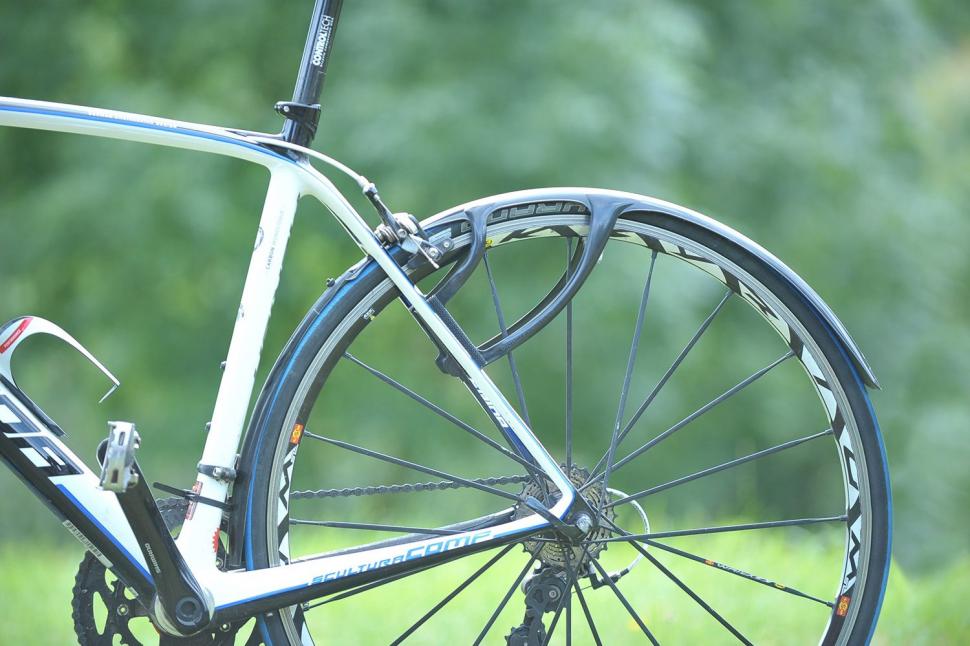 To install the mudguards you simply apply a strip of Duotech to the insides of the fork blades and seatstays, just below the brakes, and the mudguards click into this strip. It means it’s both easy and quick to fit and remove the mudguards, and also allows a wide range of position adjustment.

Here’s a video of Tomkins demonstrating the installation process for the new mudguards.

Don’t worry, the Duotech strip can easily be removed from the frame just by heating it up with a hairdryer. You can get spare Duotech assembly kits as well if you want to swap the mudguards between different bikes.

The new Mk3 mudguards have been designed to work with much wider tyres than the previous versions, up to 38mm according to the company. It’s clear the popularity of endurance and adventure bikes and the increasing tyre width has led to the mudguard having to be radically redesigned to fit wider tyres. They’re compatible with disc and rim brake bikes. 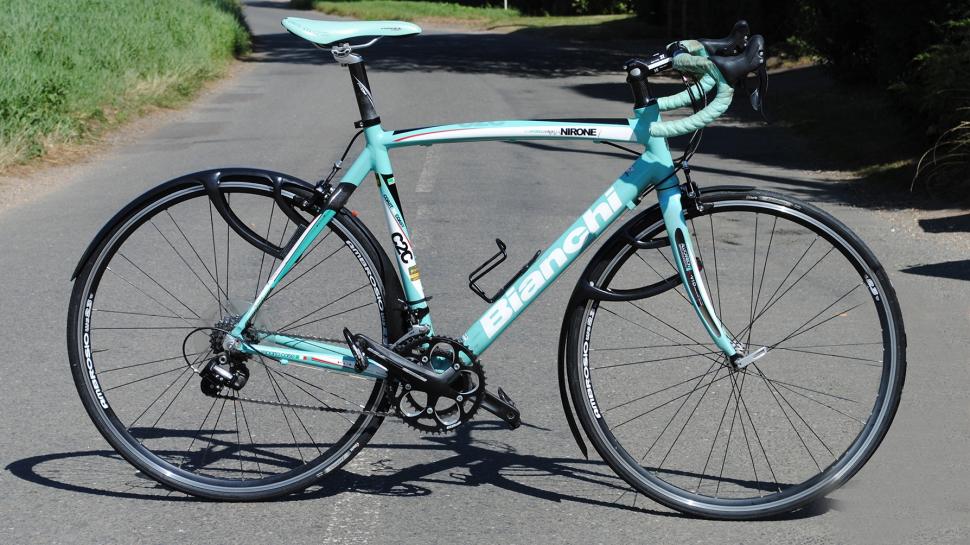 We’ve got a set in for test so we’ll be testing them in the coming weeks, so watch out for an in-depth review soon. They cost £34.99 and are available now from all good bike shops.