Miche has updated its SWR race/performance carbon wheel range with wider rims and greater rigidity while keeping the weight the same. SWR wheels are available in tubular, clincher and disc brake models.

The SWR carbon clinchers that we reviewed here on road.cc a few years ago had an internal width of just 13mm. That was fine when everyone was running narrow tyres, but these days 25mm has become the norm and many people want to go wider than that, so you need a rim that offers enough support. With that in mind, Miche has increased the internal width to 17mm and says that the new rims are suitable for clinchers up to 32mm wide. 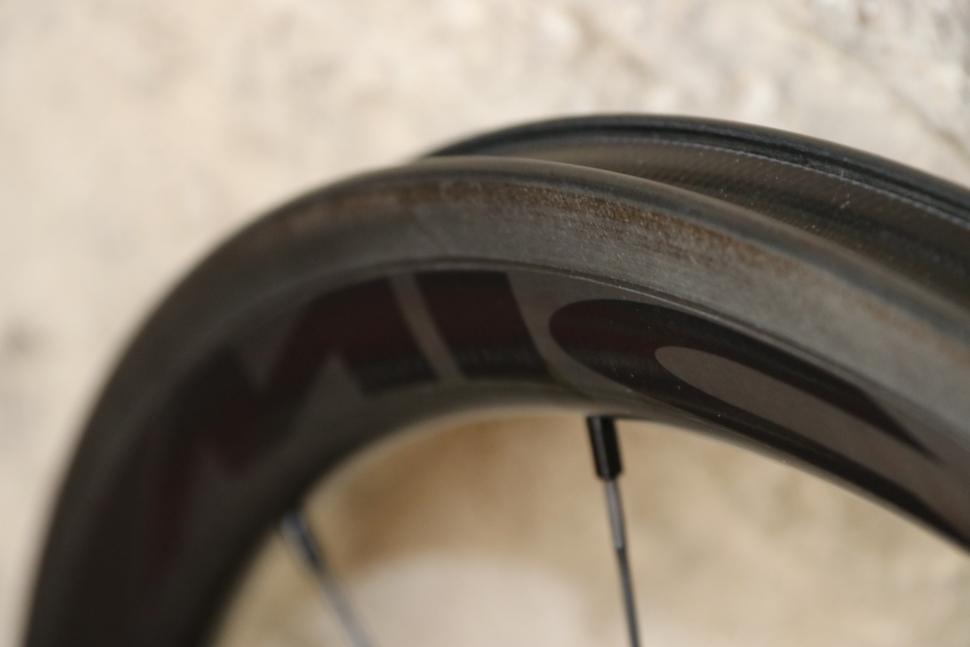 The tubeless ready carbon clinchers are available in 36mm and 50mm rim depths. You can either opt for both front and rear 36s, both 50s, or you can have a 36 at the front and a 50 at the rear, the idea being to gain the aero and rigidity benefits of that deep rear wheel while maintaining control.

If you go for tubulars it’s the same deal but with a 38mm rim depth rather than 36mm. The external rim diameter is 23mm. The rear hub has been redesigned with a massively oversized skeleton flange on the driveside, and the spoking pattern has been changed. Miche says that the changes have increased rigidity by 10%. 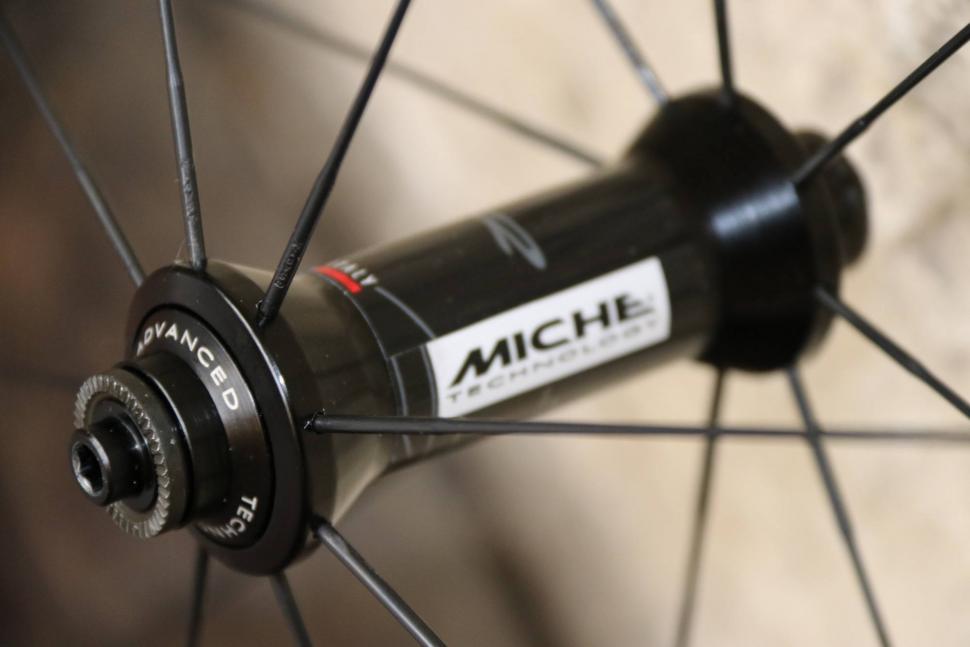 The Italian brand also says that it has spent 18 months developing a new brake compound that runs cooler at a high level of friction and works well in the wet.

Those pads come as part of the package, as does rim tape (with the clinchers) and wheel bags.

Miche offers the disc brake SWR wheels in both clincher (1,720g) and tubular (1,375g) versions. If you want clinchers, the rims are each 36mm deep with a 17mm internal width, while the tubular wheels have 38mm deep rims with an external width of 23mm. Miche has moved to a centrelock rotor mounting system.

All of these wheels are available now.