Canyon launched its flat bar Roadlite range a couple of years ago but it has refreshed the bikes for 2018, and we reckon there’s a lot going for them if you want the performance and speed of a road bike but are put off by drop handlebars.

The Roadlite falls under Canyon’s ‘fitness’ category and is headlined by the new Roadlite CF, which features a 990g carbon fibre frame developed specifically to meet the demands of the cyclist seeking, to use Canyon’s worlds, comfort and control. 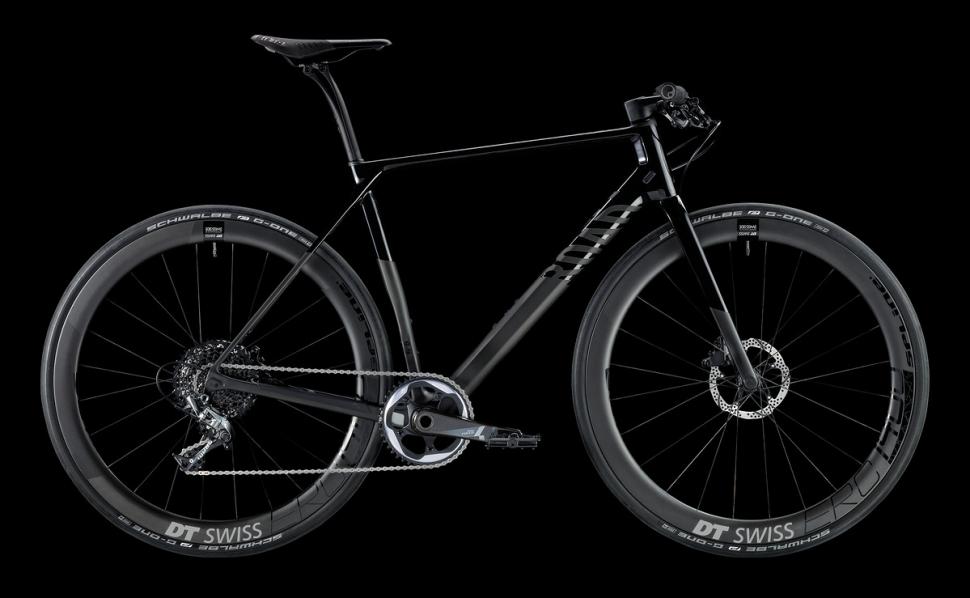 There’s no shortage of high-end technology in the new Roadlite, and there’s clearly a lot of influence from the road race bikes such as the Ultimate CF SLX.  The carbon frame has fully internal cable routing, disc brakes with 12mm thru-axles and flat mount disc brakes, features that have become established in Canyon’s road bike range. 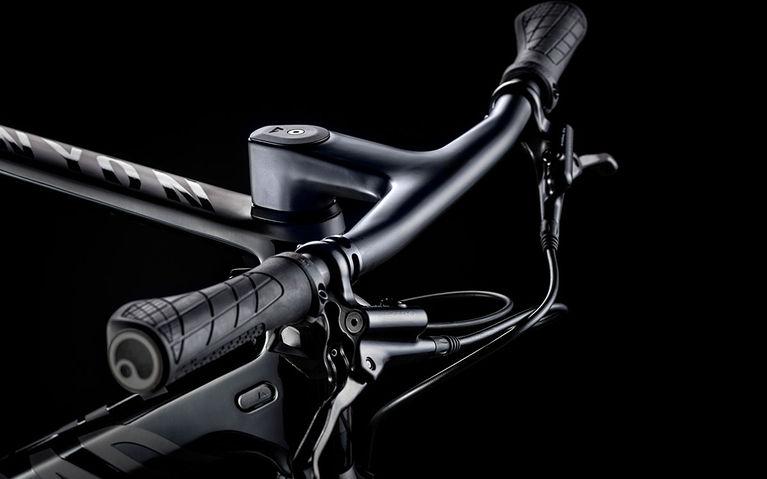 Canyon has really paid attention to the details, and there is no cutting corners in sight. A brand new one-piece carbon handlebar called the CP04 Fitness Cockpit looks trick and has Ergon GA3 Wing grips for ergonomic comfort, while the VCLS split seatpost from the Endurace platform provides extra seated comfort when cruising bumpy city streets. There are four models to choose from, priced from £1,449 up to £2,549. The range-topping model is fully loaded with nice kit - full carbon fibre DT Swiss ERC1400 wheels, a SRAM Force 1x11 groupset and hydraulic disc brakes - contributing to a claimed 7.6kg weight. That's impressive by any measure. 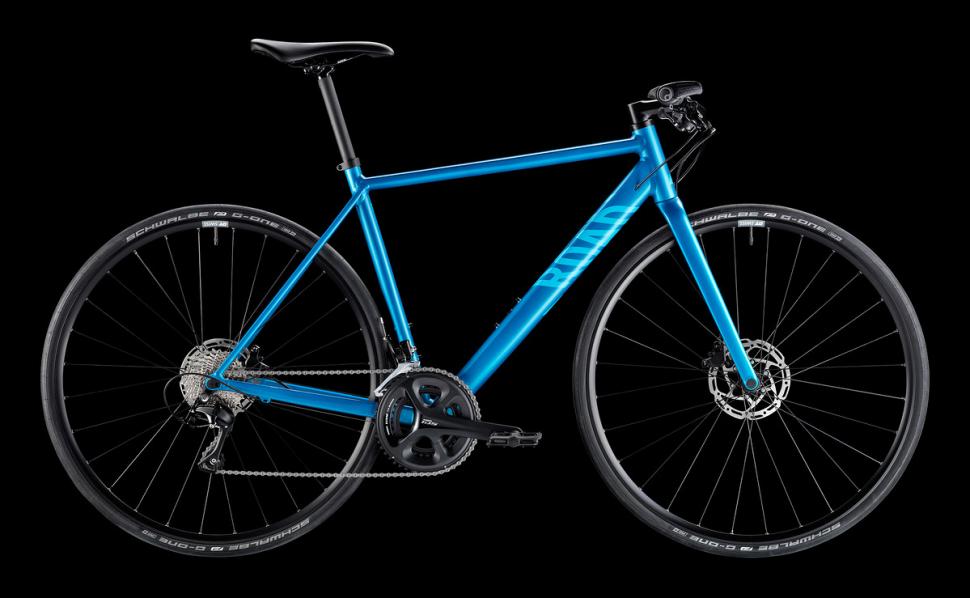 If the carbon fibre Roadlite is too rich for your tastes, there's an aluminium-framed version that comes in at a more palatable  £1,099 and £1,299. The aluminium frame has been updated, with revisions like internal cable routing and disc brakes with 12mm thru-axles. There’s also an aluminium version of the one-piece handlebar with two-finger bar-ends for extra hand position options. What do you think? Interested in swapping drops for flat bars? We like the look of these bikes and might just get one in for review, so stay tuned for more.