CycleOps' new H2 Direct Drive Smart Trainer has just arrived for review here at road.cc, an update of the Hammer that we reviewed last year with improved power accuracy and a more realistic ride feel, it's claimed, plus an internal cadence sensor and a modernised look. It is, of course, compatible with apps like Zwift, and CycleOps says that it's quiet enough to ride in a library… if you can get clearance from the librarian, like. 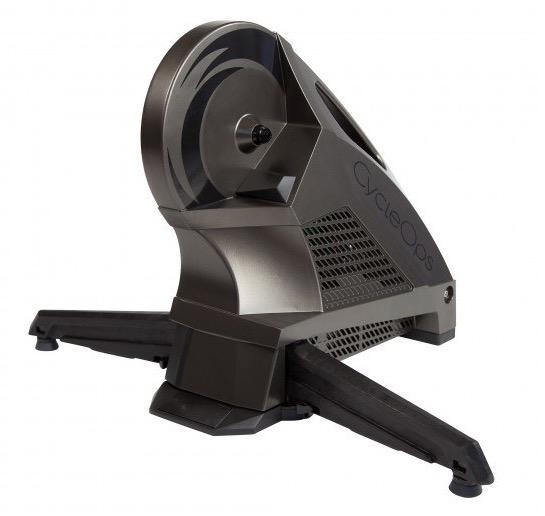 We got on really well with the CycleOps Hammer Direct Drive SMART Trainer.

"If you're planning to buy a fully-featured indoor trainer to use with Zwift and similar apps, then the excellent CycleOps Hammer should be on your shortlist," said John Stevenson. "It has a smooth, realistic pedalling feel, accurate power measurement, high maximum resistance, and an air of reassuring solidity. It even folds away for more compact storage."

The H2 provides electromagnetic resistance and is fitted with a 9kg (20lb) flywheel to help give a natural, flowing feel. CycleOps says that it uses "PowerTap technology for up to +/- 2% accurate power readings", name checking its hub-based power meter lineup. For comparison, the Hammer's claimed accuracy is +/-3%. 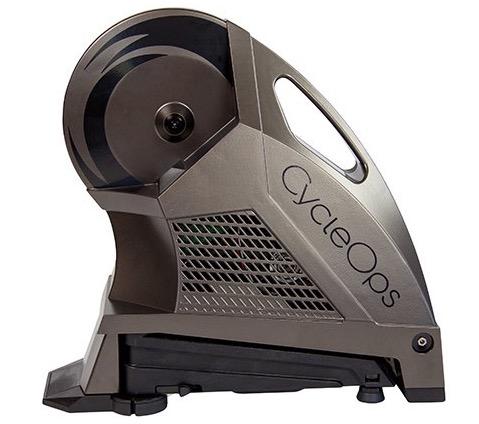 While we're talking numbers, CycleOps says that the H2 can handle up to 2,000 watts at 20mph and can simulate a slope of up to 20%.

You can ride in what CycleOps calls "headless mode" which is far less gruesome than it sounds. With the power on, it's possible to ride without paired apps and the H2 will give you a progressive resistance curve that's the same as that of its Fluid2 Trainer.

Most people will want to use a virtual training app like Zwift or TrainerRoad and the H2 allows you to do that easily. Like other smart trainers, it transmits your effort level to a nearby computer or other compatible device and can be controlled by that device using Bluetooth or the ANT+ FE-C protocols. If you're riding virtual hills or following a training session, it varies the resistance accordingly. Future firmware updates can be installed wirelessly via Bluetooth too. 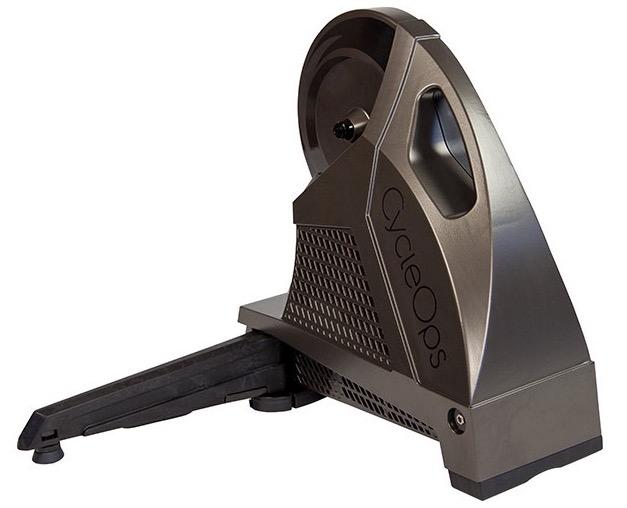 One criticism we made of the Hammer is that it doesn't have an integrated cadence sensor, but CycleOps has put that right with the H2. Like speed and power, cadence is measured internally, saving you the need to add an ANT+ widget.

CycleOps claims a noise level of 64 decibels at 20mph which is the same figure as it gives for the Hammer. We found that the Hammer was quiet enough not to disturb people watching TV in the next room so that should be the case here too. 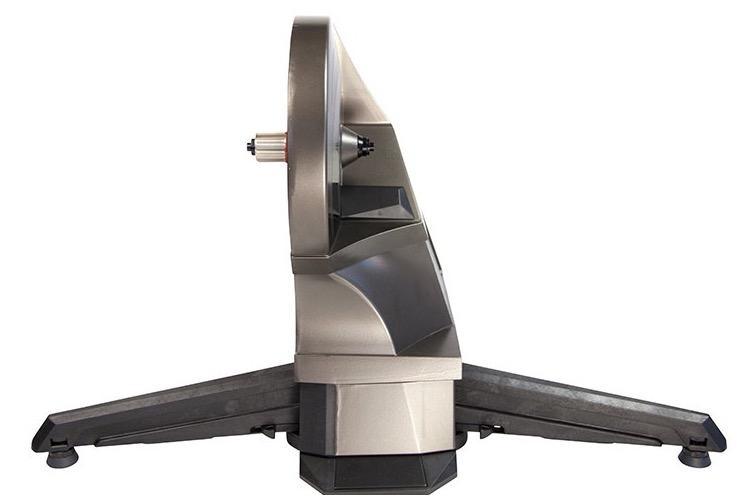 The H2 is a direct drive trainer, meaning that you whip your rear wheel off and mount the bike in place, using a cassette that you've already fitted to the unit. It'll accept bikes with 130mm and 135mm width quick release rear dropouts, and 142mm and 148mm thru-axle frames.

Dave Atkinson is reviewing this one. He'll be checking it out over the next few weeks so expect a review on road.cc soon.

For more information go to www.cycleops.com.