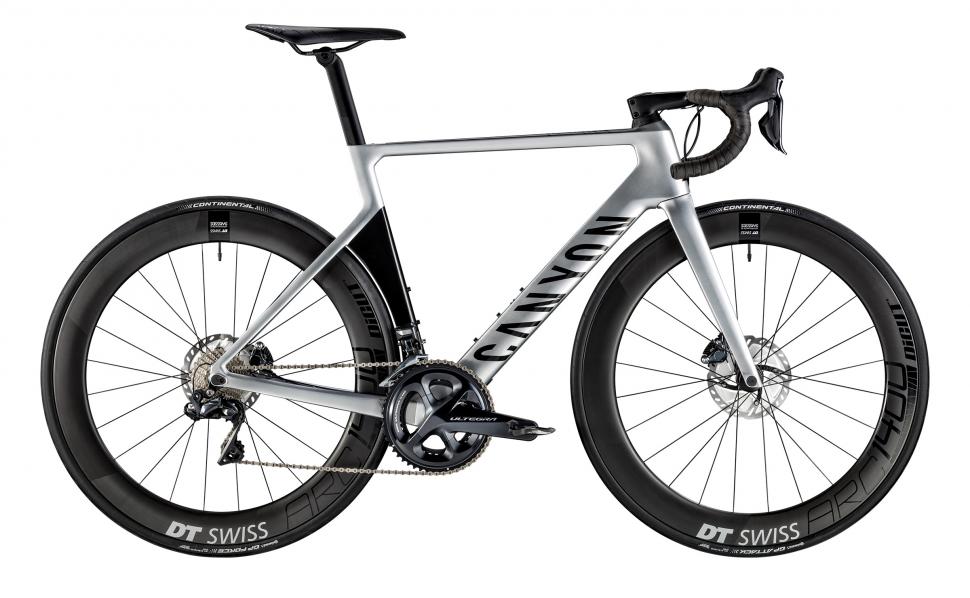 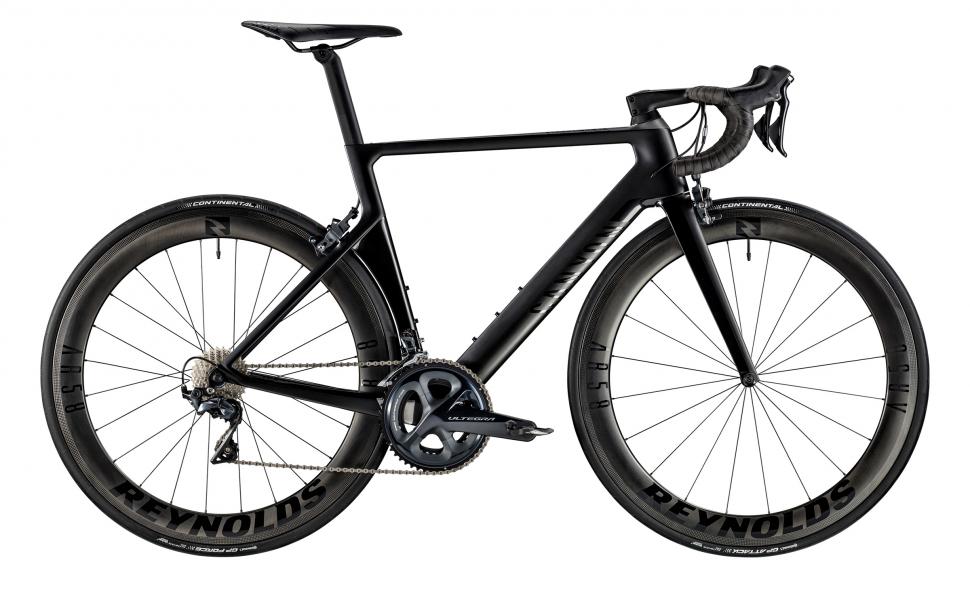 This looks like a seriously impressive privateer race bike

The new Aeroad CF SL, as with previous CF SL versions of the Ultimate and Endurace, means you get the same frame as the posher CF SLX bike but a lower grade of carbon fibre brings the price right down. All the critical tube shapes and features, including the company’s own Trident 2.0 profile and internal seat clamp and cable routing, are present and correct, but the frame weight is a little higher and stiffness takes a small knock due to that change in carbon. 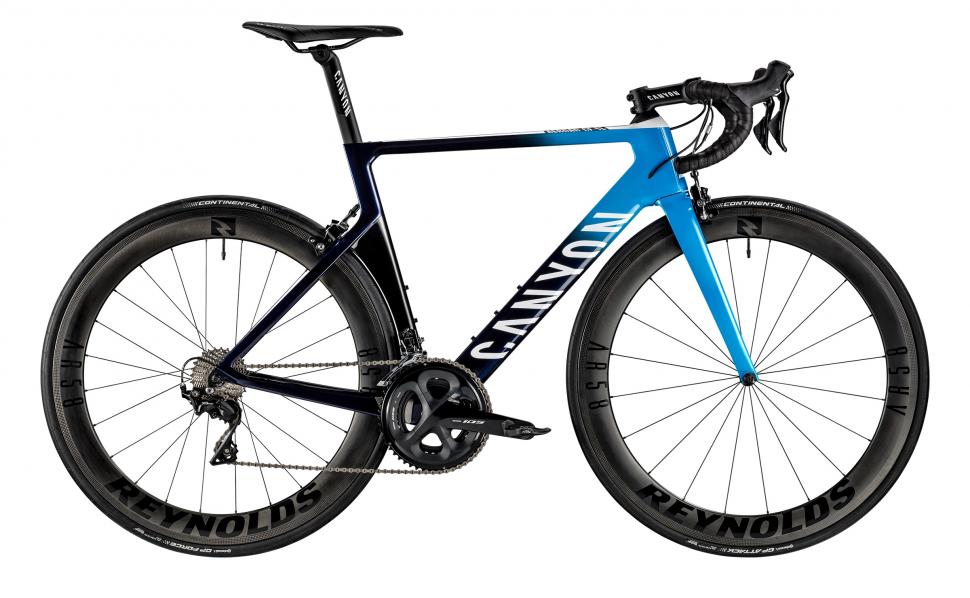 The Canyon Aeroad CF SLX is a bike that really impressed with its high-level performance and great handling, and even before you get to the price and value for money there’s a lot to like. 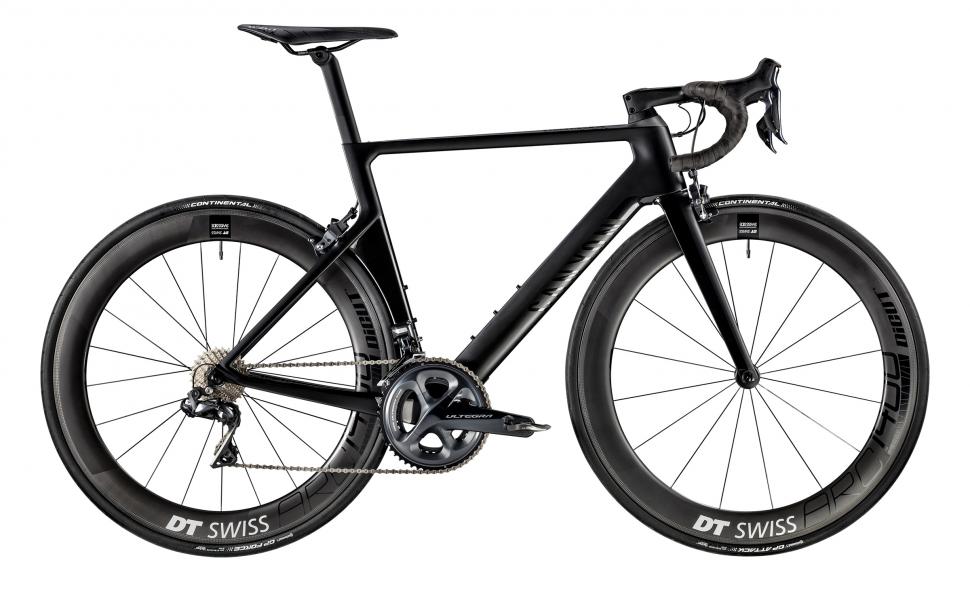 “Canyon's Aeroad CF SLX has been one of the benchmark aero road bikes since it launched in 2014, winning rave reviews and professional races in equal measure,” is how we described it.

Canyon is offering the new Aeroad CF SL with a choice of rim or disc brakes as well. There are nine bikes in the range and three frameset options, which priced at £1,799 is a good option if you fancy building your own dream bike.

The Aeroad CF SL 7.0 costs £2,449 mentioned at the top of the article comes with rim brakes and a choice of men and women’s versions. 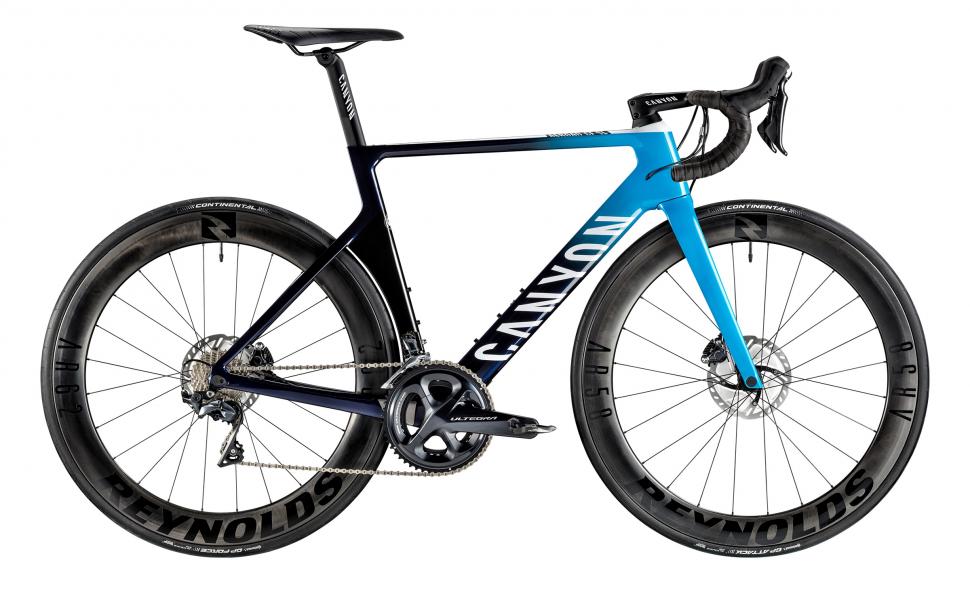 The cheapest bike with disc brakes is the Aeroad CF SL Disc 7.0 costing £2,899 with a Shimano 105 disc brakes, and like its rim brake sibling gets an impressive Reynolds AR 58/62 full carbon fibre wheelset. 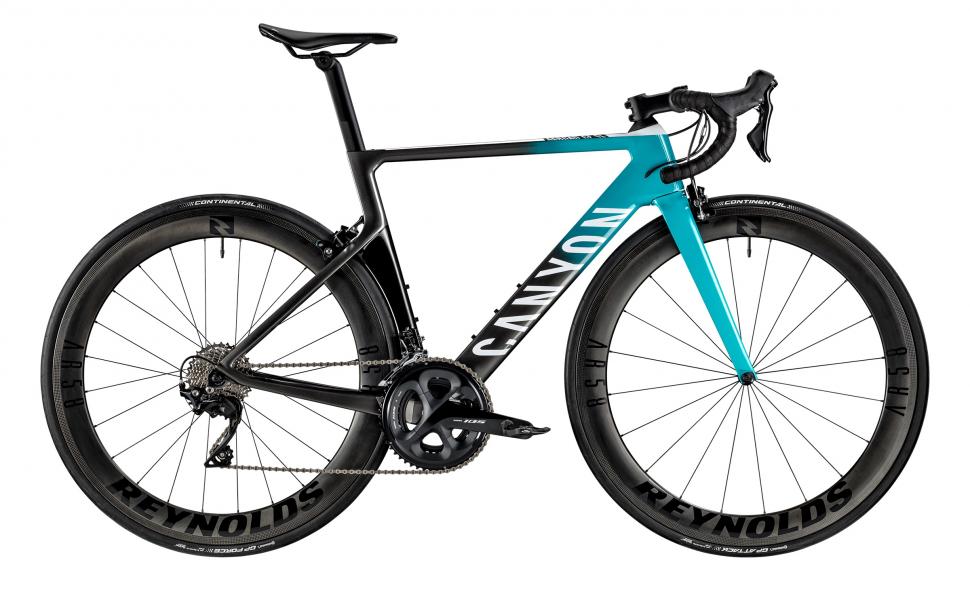 You get the CP10 Aerocockpit CF one-piece aero handlebar on the high-end models, the cheapest bikes get a regular two-piece aluminium handlebar and stem assembly.

You can see the full range here

The Aeroad CF SLX that this new bike is based on was launched way back in 2014, which is a long time in the bike world and means a new bike must be on its way soon. There was a bike purporting to be the new Aeroad replacement recently but it turned out to be a fake.