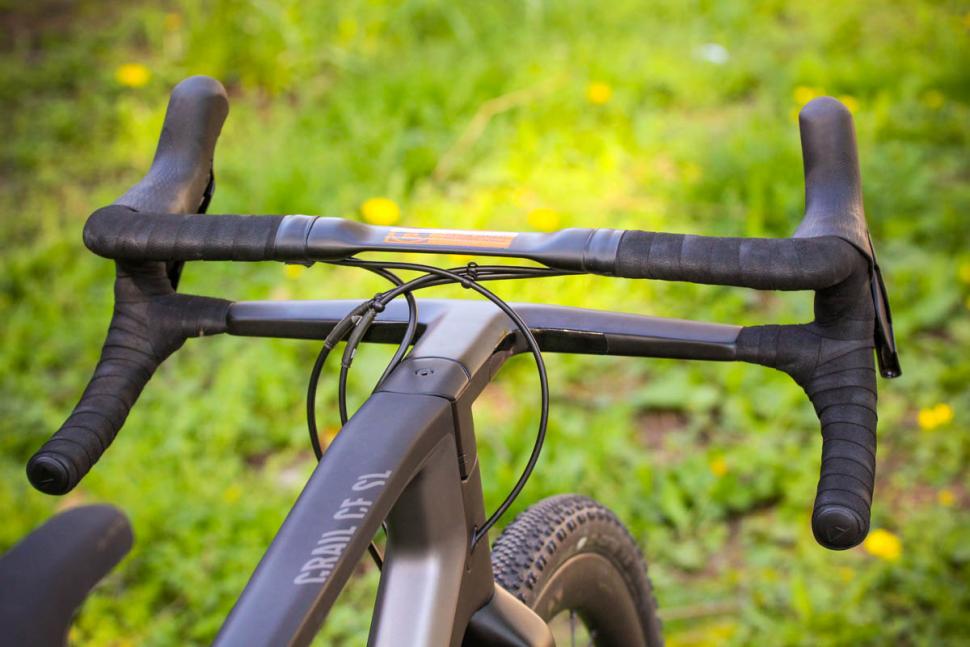 We round up some of the biggest, best and most bizarre tech stories from road.cc over the past twelve months. What's your favourite?
by Jack Sexty

2018 has been a big year for cycling tech... we've seen a pile of new bikes, new gears and plenty of intriguing components and here we've rounded up a mix of the most popular stories and some of our favourites from the past twelve months... 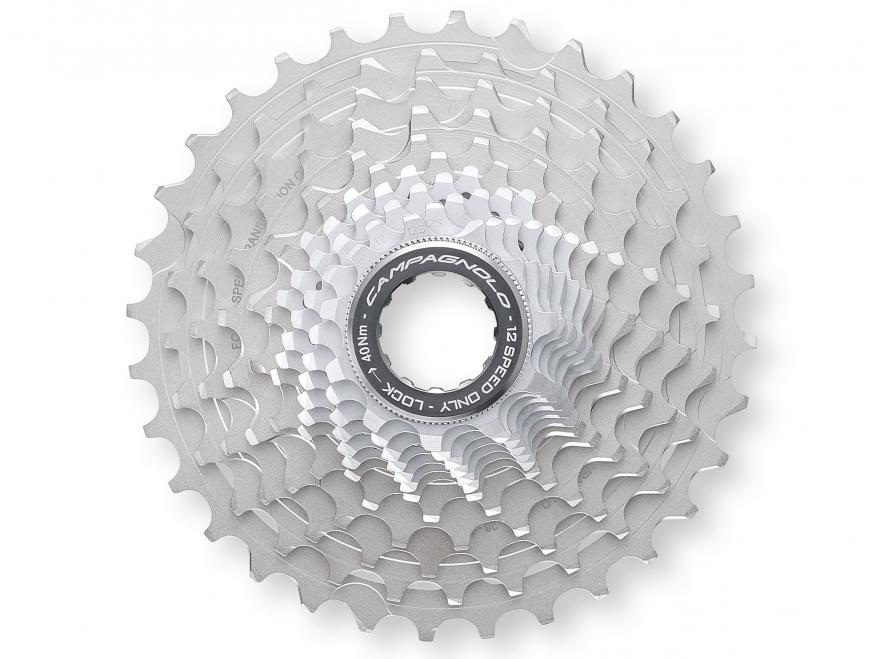 After plenty of rumours and hints dropped beforehand, the Italian component maestros Campagnolo became the first to go 12 speed for road back in April, with the extra sprocket added to their overhauled high-end Record and Super Record groupsets. We've since reviewed it fully (you can read that here) and were mightily impressed.
Read more here

2. Rotor show off a 13 speed cassette at Eurobike

The dust had barely settled on Campag's new 12 speed groupsets when Rotor went and said "this one goes up to 13" back in July. They say it could all but solve issues of limited gearing and nasty jumps when choosing to go 1x...
Read more here

And if a 12 or 13 speed drivetrain wasn't enough, how about a whole new system all together with no need for a chain? CeramicSpeed unveiled their Driven prototype at Eurobike, with a 13-speed pinion drive shaft concept being used instead of derailleurs and chains that they claim provides 49% less friction with a near 99% efficient drivetrain.
Read more here 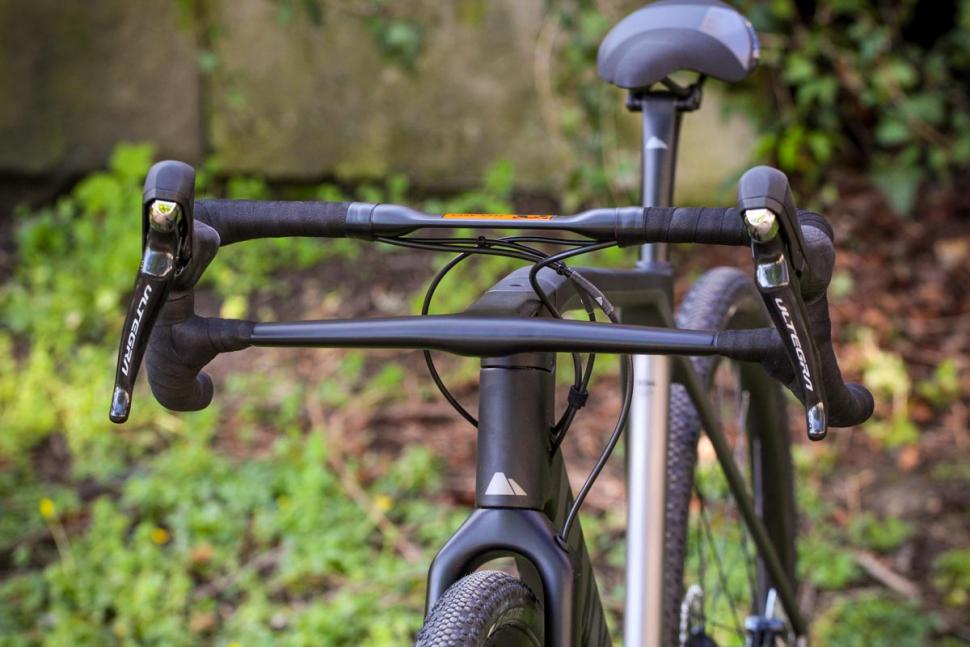 Met with gasps, amazement and plenty of memes, Canyon's Grail, and more specifically its very unique double-decking hoverbar, was launched back in March. The hoverbar was designed to improve comfort and control, with the lower deck connected to the stem while the top section is specifically engineered to be compliant.
Read more here In January Mat went to visit Hunt in the wind tunnel, where they were aiming to 'reinvent the wheel' with a new type of disc-specific aero option for 28mm tubeless tyres. The results traced out on the computer screens shown that all went well, as you'll read in the story linked below.
Read more here

6. All the aero bikes 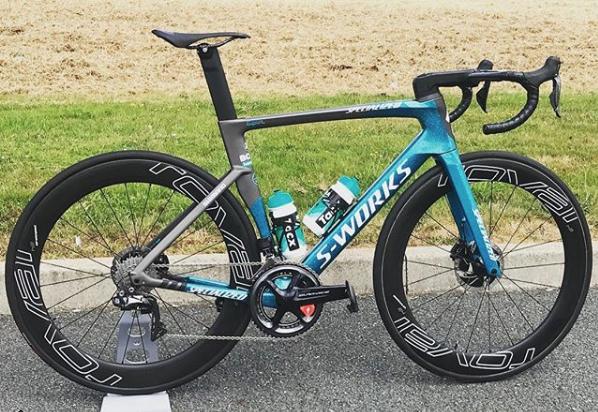 With too many to choose from to focus on one, let's just say it's been a big year for aero road bikes! The new Specialized Venge, Cannondale's SystemSix (their first aero road bike) and many more were launched this year, with the slippery designs stretching the UCI rules stretched to the max. Below are some links to some of the biggest aero road launches of the year.
Specialized Venge
Cannondale SystemSix
Trek Madone
BMC TimeMachine
Cervelo S5 Disc 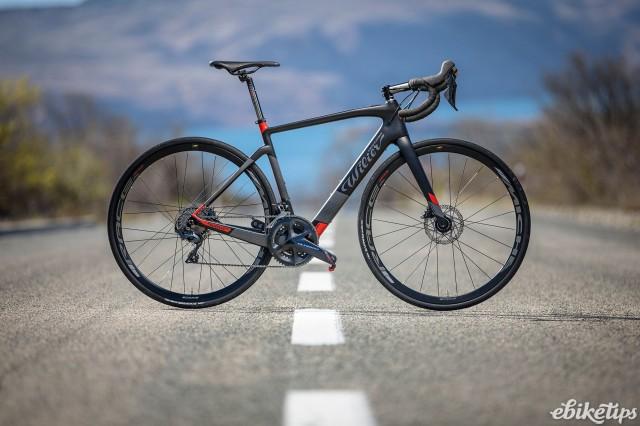 2018 was also a year for the launch of lots of bikes that literally make you go faster in the form of a motor... the rise of the e-road bike. Take a look at some of them in the round-up below.
Read more here 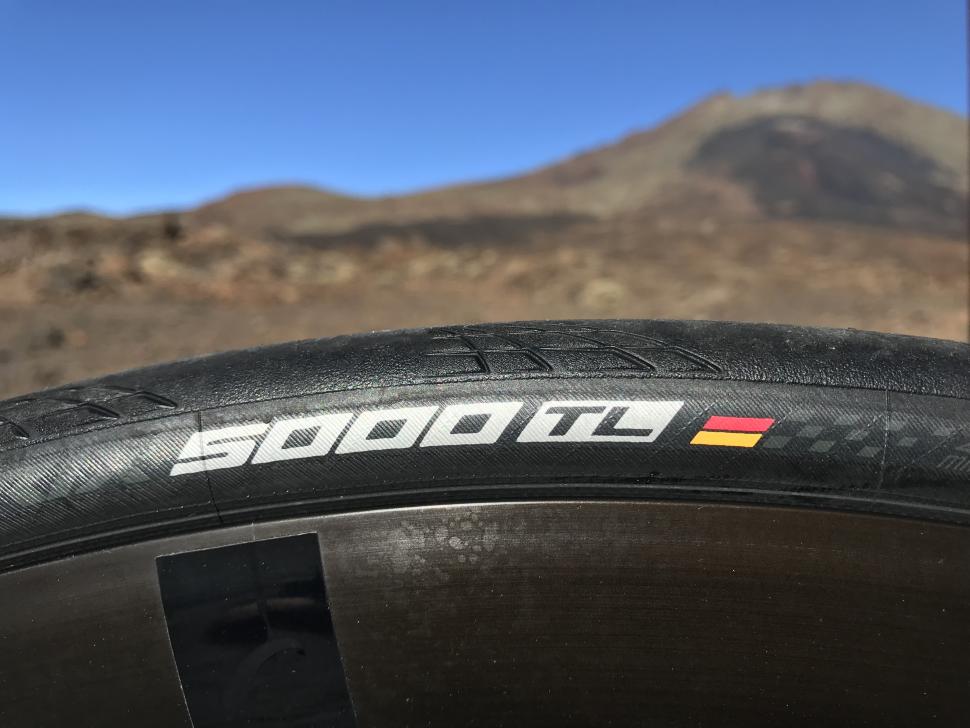 After 14 long years, Continental finally launched the successor to the venerable GP4000 in November, the brand new GP5000. It's lighter, has more grip, lower rolling resistance and improved puncture protection, and for the very first time (and finally some might say) is being offered in a tubeless version.
Read more here 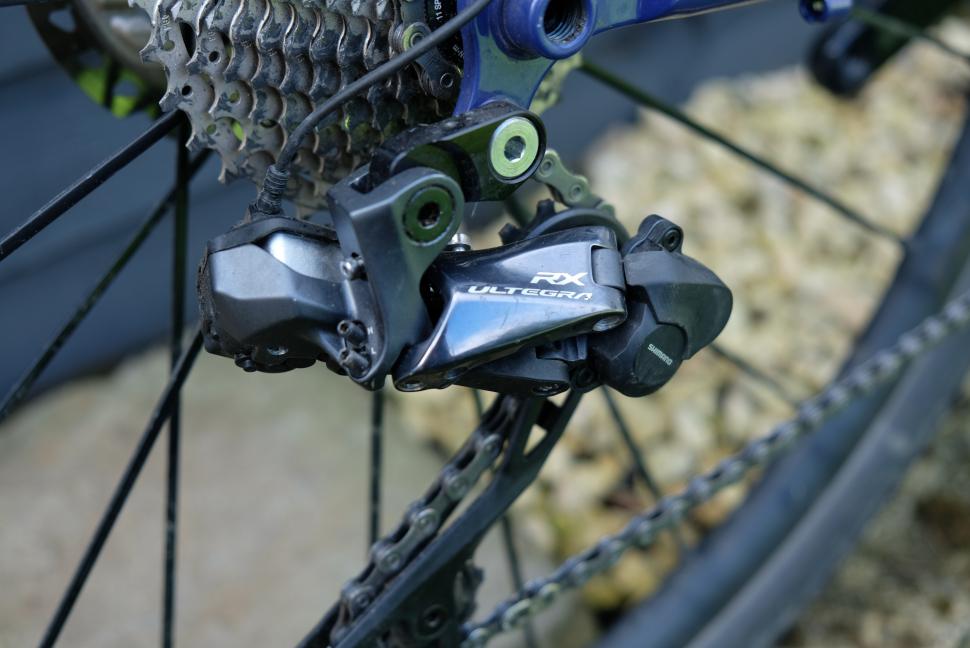 In April, Shimano released an Ultegra RX rear derailleur aimed at the ever-developing gravel and adventure market, as well as cyclocross and road. The design features what’s called Shimano Shadow RD+ technology with a chain stabilising switch to control the drivetrain over rough and off-road surfaces. It’s now available for both mechanical and Di2 (electronic) systems.
Read more here 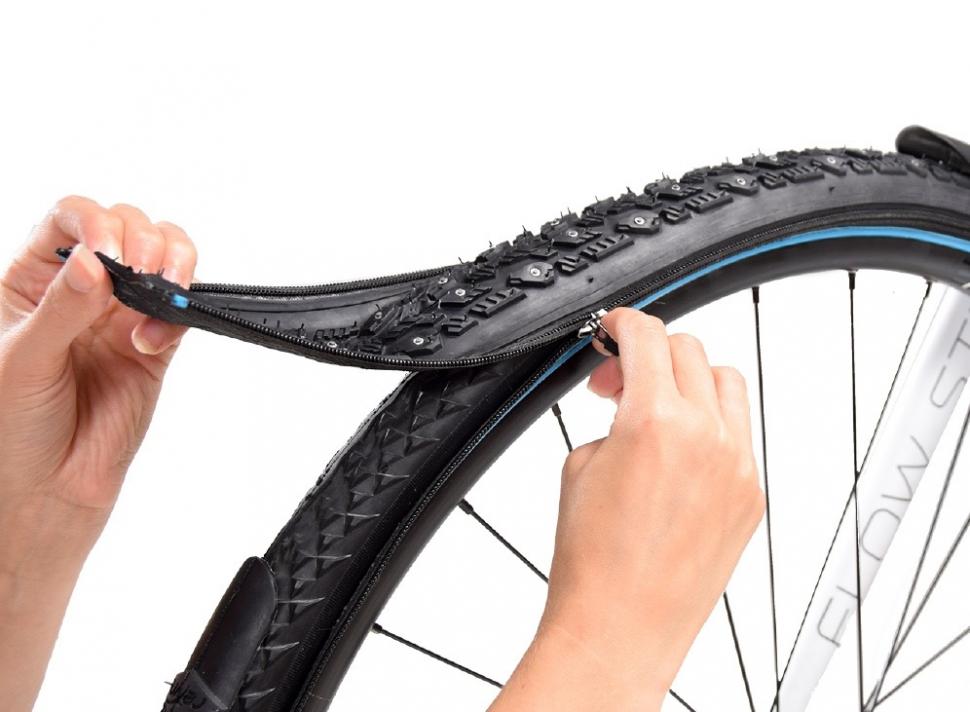 Perhaps not about to replace the traditional bike tyre any time soon, but it didn't stop plenty of people reading about them... the startup brand reTyre's invention can be adapted for different surfaces and conditions with the addition of a surface “skin” that zips into place. “After thee years of development, we at reTyre are now ready to launch the world's first modular tyre system where you can change the surface of your tyre in seconds using integrated zippers – adapting the bike to your needs,” says reTyre.
Read more here

Is there anything we've missed? Let us know your favourite tech stories of 2018!

1
Near Miss of the Day 581: “I really did fear for my life” – Driver nearly hits cyclist head-on (includes swearing)
2
Southampton bike lane to be ripped out after Tories win control of council
3
NHS worker who was left for dead watched motorist that hit him drive away
4
Bolton Abbey security guard told cyclist he was there to stop people riding bikes through estate
5
Driver jailed for 18 years for killing two cyclists
6
E-scooter rider kills cyclist in crash
7
Jeremy Vine accused of 'bullying' Anti Low Traffic Neighbourhood group
8
Motorist ordered to pay cyclist he injured in road rage attack £2,000