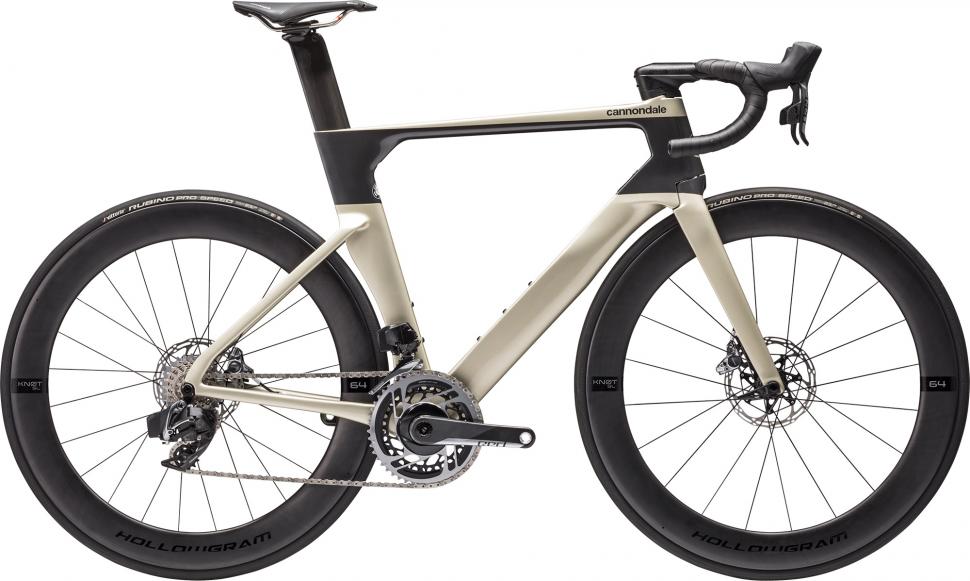 As well as the latest shiny new products there’ll be some of the biggest stars from the cycling world including Helen Wyman, Katie Archibald, Sean Kelly, Ben Tulett, and also Olympic and World Championship winning triathlon brothers Jonny and Alistair Brownlee.

Tickets cost £10 and are available at www.thelondonbikeshow.co.uk 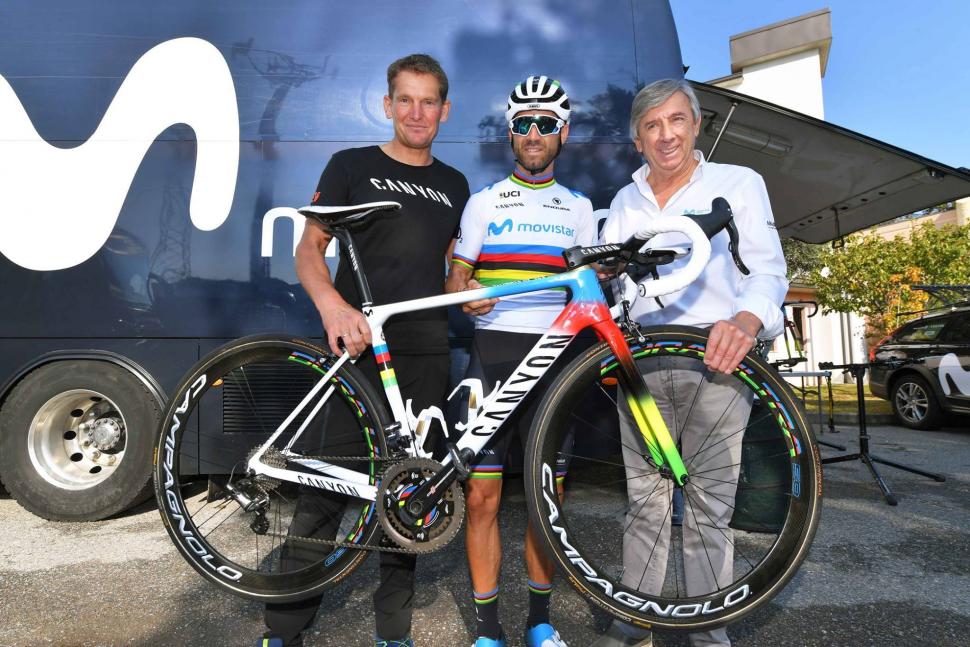 This rainbow decorated Canyon Ultimate CF SLX belonging to world champ Alejandro Valverde will be an undoubted star of the show.

Cannondale finally joined the aero bike party with the launch of the SystemSix, built entirely around disc brakes and comprising its own handlebar, stem, seatpost and even wheels to create what it reckons is the fastest bike in the world. You can see for yourself at the show this weekend. 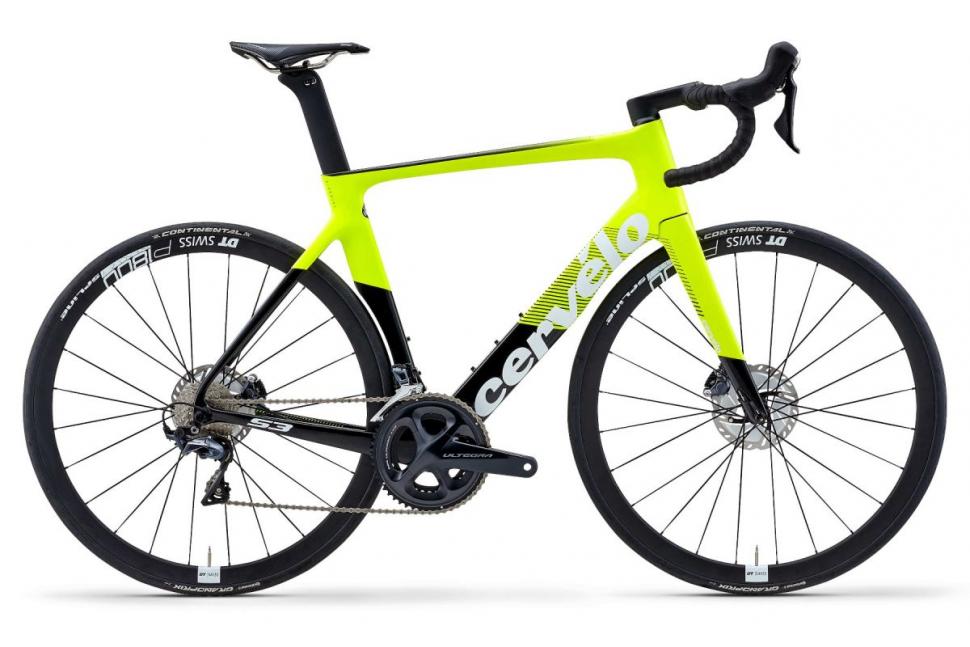 Aero bikes are popular right now, and one brand that has more experience in this field of bike design is Cervelo. At the show you’ll be able to check out the brand new S3 with has a new fully integrated handlebar and stem, disc brakes and full internal wire and hose routing. 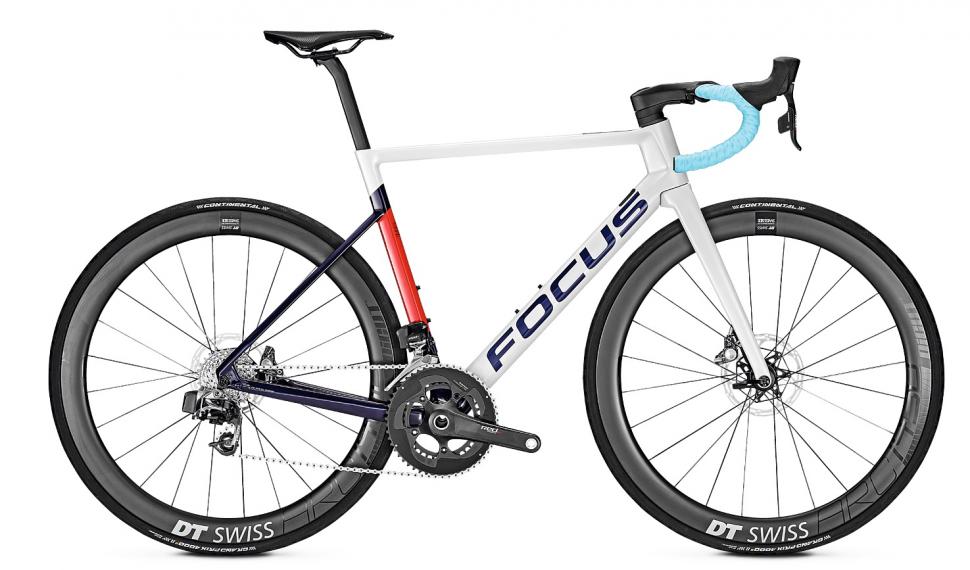 Undoubtedly one of the hottest bikes at the show will be the brand new Izalco Max Disc from Germany brand Focus. Previously a light and stiff race bike, it’s now been given an aero makeover whilst maintaining the low weight and high stiffness values. 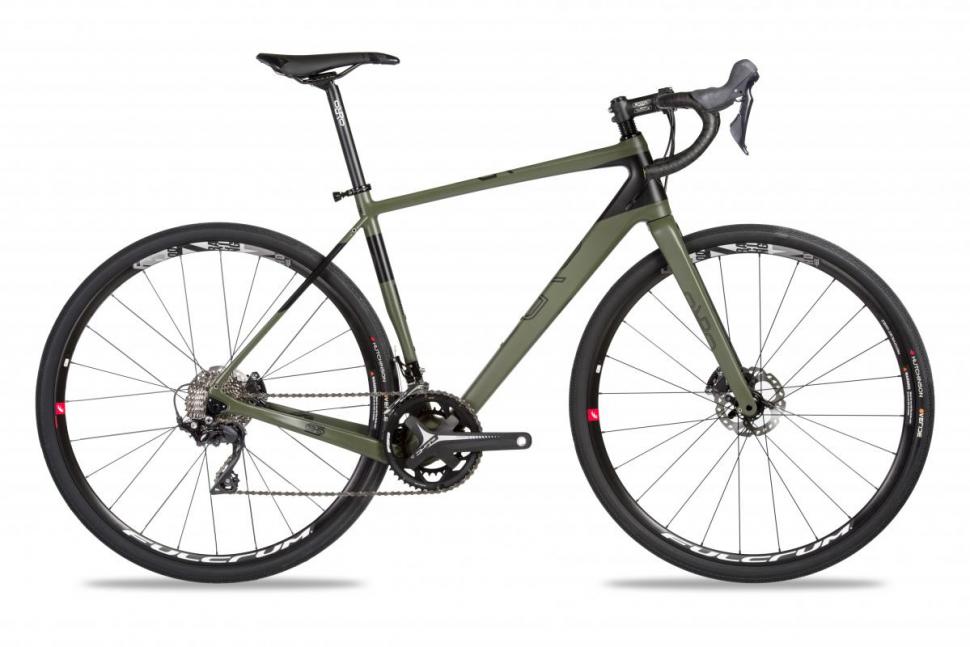 If you go to the London Bike Show expect to see many gravel and adventure bikes, like this Terra C Adventure from British company Orro. The carbon frame takes 38mm tyres and has flared drop handlebars and compact gears for easing you over the most adventurous terrain. 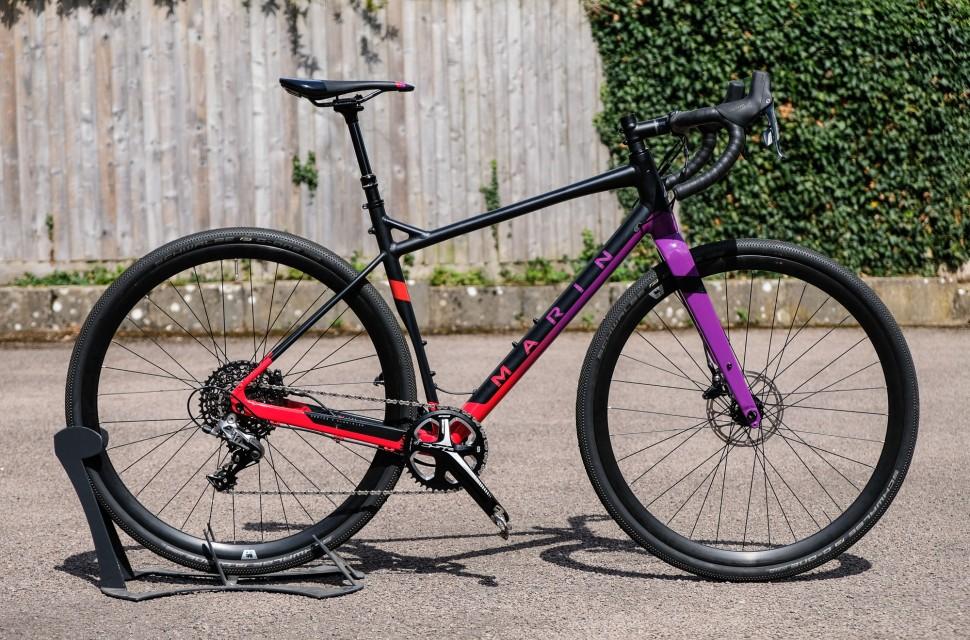 If adventure is your cup of tea but you want lots of off-road capability, then the Marin Gestalt might interest you. The US company has ported quite a lot of its mountain bike expertise into this drop bar road bike, sporting as it does geometry, dropper post, short stem and wide bars designed to excel in the rough. 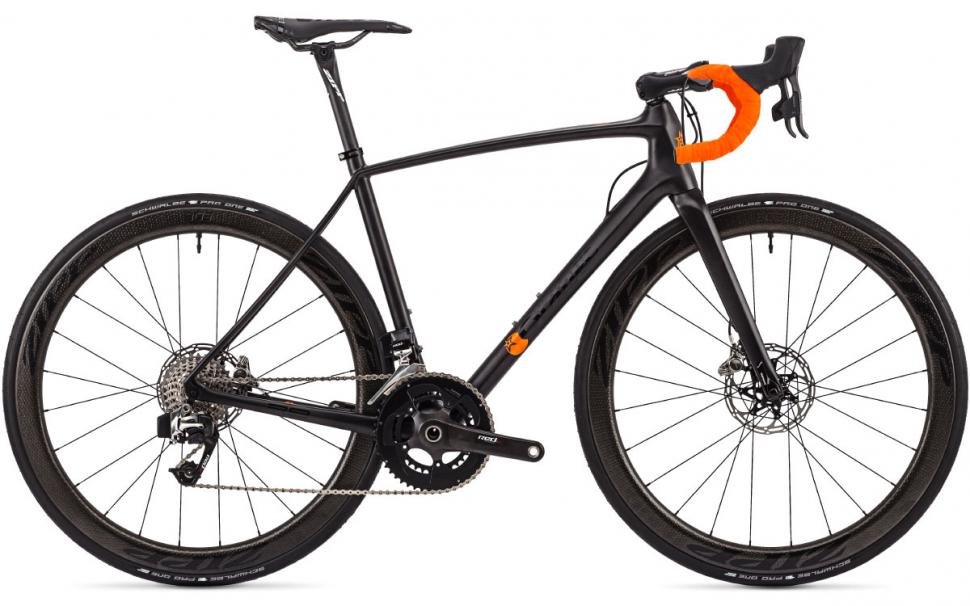 Halifax bike brand Orange may be best known for its big range of aluminium mountain bikes, but it has dabbled in carbon road bikes in the past. This year it will be displaying the latest R9 Factory, a carbon endurance disc-equipped ado Proving that e-bikes are starting to look much more like regular road bikes is the new Ribble Endurance SLe. From a distance, there’s no detecting the battery in the downtube but during the show, you’ll be able to have a closer poke around. It weighs a claimed 11kg which is apparently the world’s lightest e-road bike. 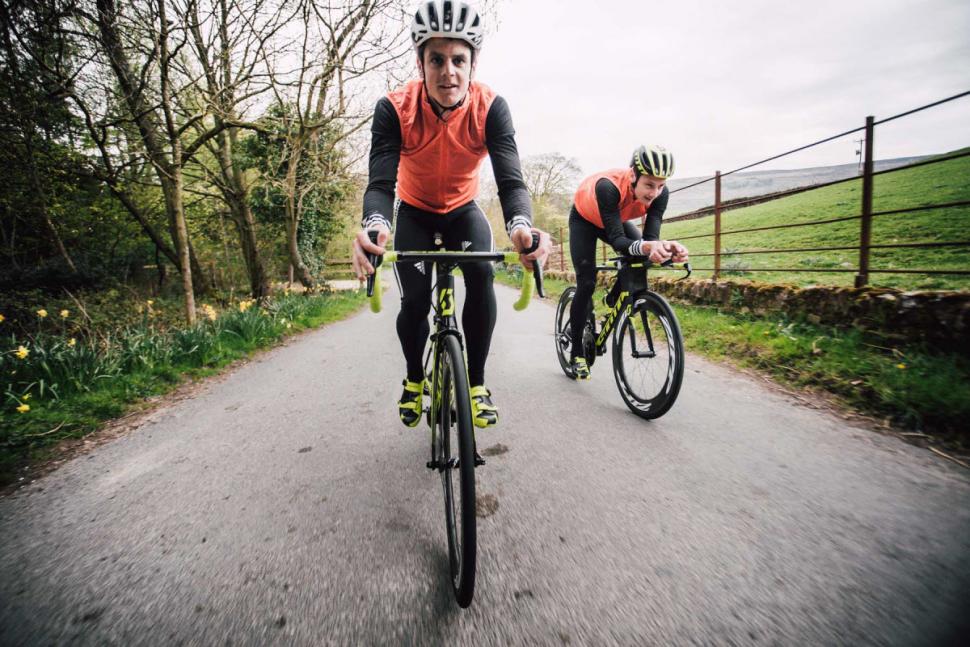 Two-time Olympic Triathlon champion Alistair Brownlee MBE will be showcasing his customised Scott Plasma Tri, a bike that is absolutely built for going as fast as possible. It’s also got some clever on-board hydration and nutrition storage. There’ll also be some weird and wonderful to see, such as this handcrafted wooden e-bike surely a first in the bike industry?  One adult ash tree provides enough wood to construct 50 bikes and for every bike sold, Coco plants a tree which is name-tagged on behalf of the owner. If you like trees, you’ll like this bike.

Get your tickets now at www.thelondonbikeshow.co.uk