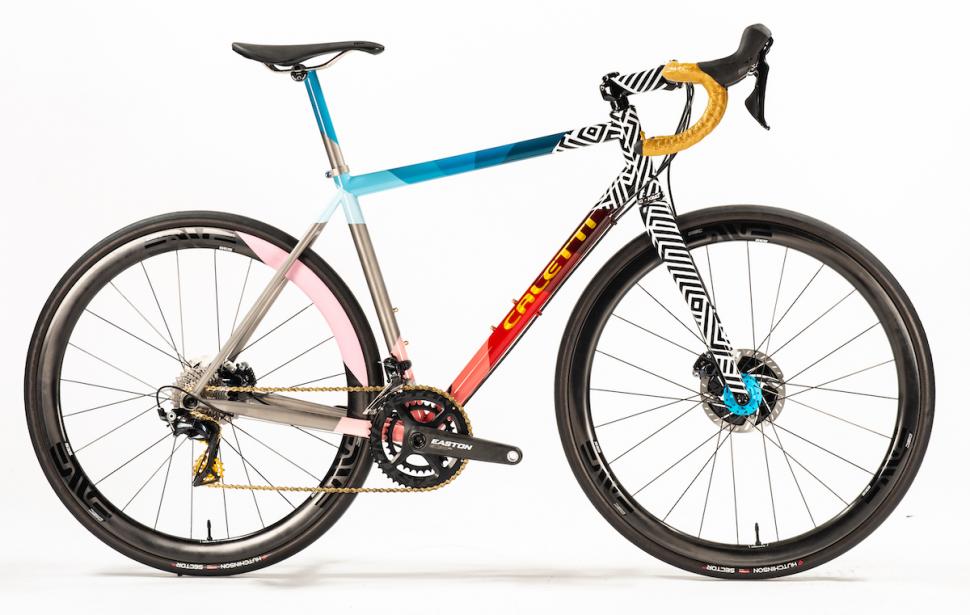 We chat to Phil Taylor, organiser of the Bespoked UK Handbuilt show
by David Arthur @davearthur

We’re apparently living in an age of growing mass personalisation, with everything from food packaging to cars open to a level of personalisation never seen before. And it’s been happening in the bike industry for some time, only at the fringes, in a space occupied by independent bespoke frame builders.

The North American Handmade Bicycle Show in the US, and Bespoked UK Handbuilt Show closer to home in Bristol, are two shows that for the last decade or so have shone a spotlight on the resurgence of custom made-to-measure bicycles, personalised to the exact requirements of each customer, from the lugs, tube dimensions and paint scheme.

Bespoke frame builders have embraced the changing consumer attitudes in cycling (they were some of the first to developed disc brake road bikes as one example) and desire for personalisation with open arms, which stands in stark contrast to the volume focused manufacturing models of the big mainstream brands. Self-expression is a key part of cycling and nowhere do you see this than in the bespoke world.

In a way it’s really nothing new, merely reinvigorating the lost tradition of getting your local frame builder to make you a road bike to order, only now it’s social media that acts as the main channel between customer and maker.  While mass manufacturing has made bikes cheaper and more accessible, it’s clear that price isn’t a barrier in the bespoke world, with many customers willing to pay a premium.

To find out a bit more about this rise of custom bespoke bikes and why a show like Bespoked UK has become as popular as it evidently is, as anyone that has attended it knows, we sat down with Phil Taylor, organiser of the show and himself a frame builder.