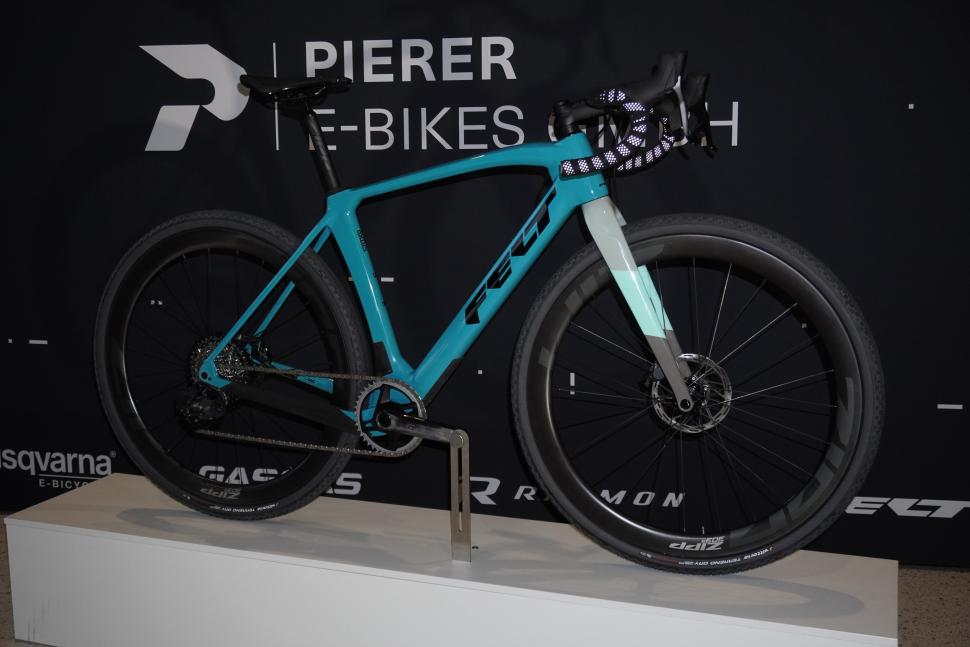 New aero-optimised gravel bike has clearance for 50mm tyres, is dropper post-ready, plus it comes with a proprietary vibration-damping seatpost sleeve for comfort
by Anna Marie Hughes

Felt has unveiled the Breed Carbon full-carbon gravel bike that's focused on racing with an aero-optimised frame. Felt caters for hydration needs with a helpful array of mounting points, comfort is covered by a vibration-damping seatpost sleeve and the Breed is compatible with a dropper post and front suspension fork. You also get clearance for tyres up to 50mm wide. 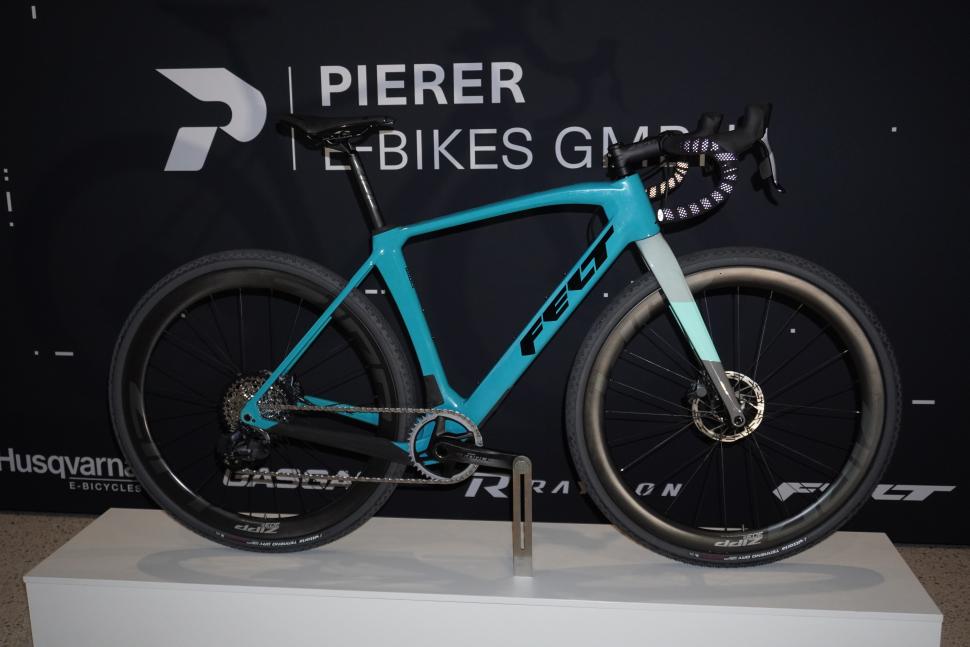 “Featuring a full-carbon chassis, disc brakes, massive tyre clearance, and an intuitive array of storage solutions, it’s a bike purpose-built for gravel racing and those athletes looking to compete at the highest level in their favourite gravel or mixed-surface event,” Felt says.

We’ve been invited out to Salzburg in Austria for a first ride of this exciting new bike, but, for now, here’s the lowdown on all the interesting new technology Felt has released…

All designed around being fast, the Breed Carbon has an aggressive race geometry that’s been optimised to allow riders to achieve an efficient ride position.

“The Breed Carbon is ready with impeccable road bike-like manners, making for a smooth, controlled ride quality no matter what the gravel racecourse throws your way,” claims Felt.

It’s available in six frame sizes, all of which have been tuned to achieve the “same incredible fit and handling”, or so the brand claims. 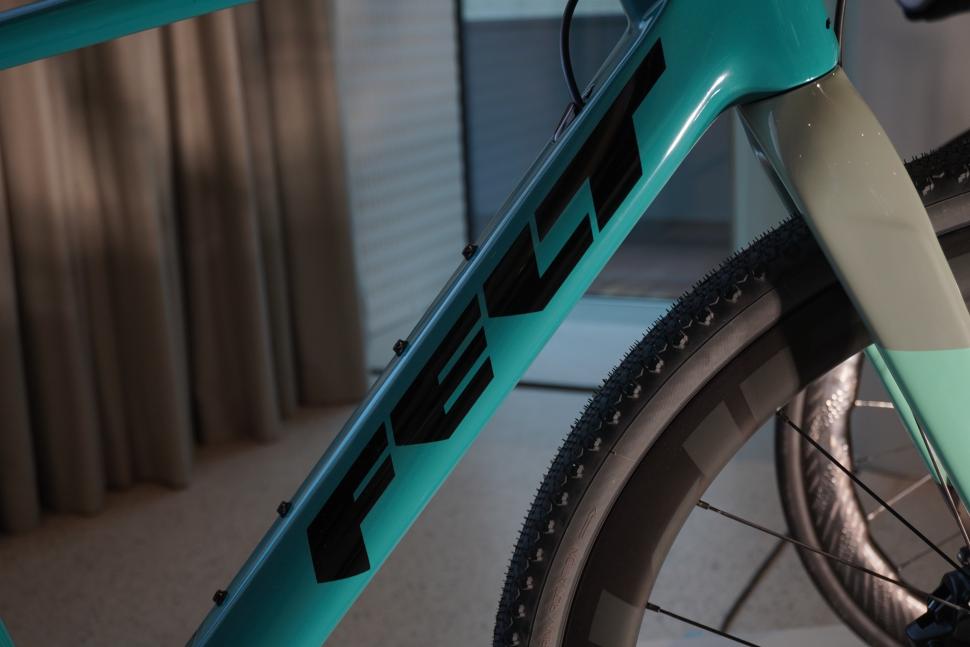 Felt firmly positions the Breed Carbon as an aero-optimised race bike. “You can’t fake fast, and you can’t hide from the wind - that’s why an aerodynamic bike is paramount to speed, no matter the terrain,” says the brand.

There are, of course, existing aero gravel bikes out there, such as the 3T Exploro and Scott's Addict Gravel.

Felt says that its engineers have honed the Breed Carbon “to cut through the air as quickly as possible thanks to marginal gains in frame sculpture and surface design”. The Breed Carbon comes with 700c wheels as standard which, along with the geometry, are said to provide a road bike's feel and speed, but with added cushioning from off-road tyres.

Felt has put its own spin on the T47 bottom bracket to develop and produce what it’s calling the T47 - 77 Asymmetric – so the world now has yet another bottom bracket standard.

“It has all of the benefits of old-school threaded bottom brackets, like creak-free performance and easy maintenance, plus much more,” claims Felt.

“This combination helps maximise tyre clearance and enhance frame stiffness for the unique demands of both the drive side and non-drive side of the frame,” Felt claims. “Bottom line, the Breed Carbon features the best bottom bracket for speed and reliability.”

Designed to be both capable and adaptable, the Breed Carbon caters for both electronic and mechanical drivetrains, as well as for both 1x and 2x setups.

To get rid of any superfluous bits poking out the frame, the Breed Carbon’s front derailleur hanger can be swapped out for a blanking plate that’s claimed to maximise aero efficiency. 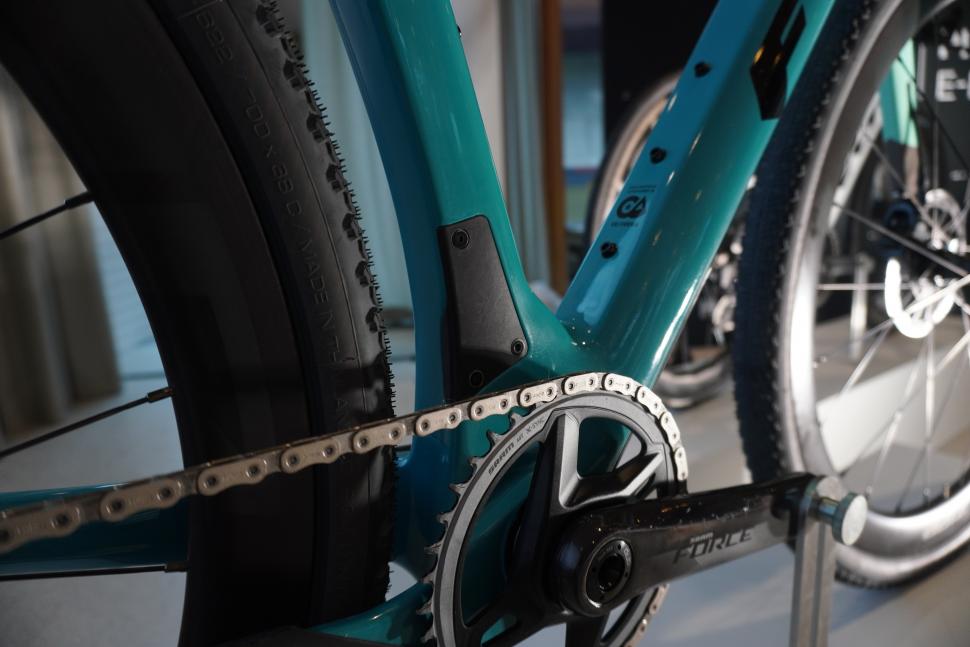 If you do go for a 2x setup, Felt points out that the Breed Carbon’s front derailleur hanger is easily removable for repairs and maintenance.

Another interesting aspect of this bike is Felt’s TaperLoc seatpost system. “When running a 27.2mm seatpost, the Breed Carbon can utilise its proprietary, vibration-damping sleeve to mitigate high-frequency bumps and terrain chatter,” claims Felt.

You can swap in a 30.9mm seatpost if you like, but you’ll just lose the ability to use the sleeve.

“Dropper posts rule—it’s as simple as that,” Felt reckons. “The ability to lower your seatpost at will means that it can quickly get out of the way when you’re flying down a white-knuckle descent.”

This is why the brand has ensured the Breed Carbon can take a 27.2mm dropper seatpost while also making use of its proprietary vibration-damping sleeve or a 30.6mm dropper post without the sleeve.

Even though the bike is designed for speed, Felt has ensured that there are suitable mounting options to cater for storage and hydration needs on fast off-road outings.

“If you’re aiming to pull out every last watt from your legs in a bid for gravel glory, you’ve got to stay fuelled and hydrated,” Felt says. 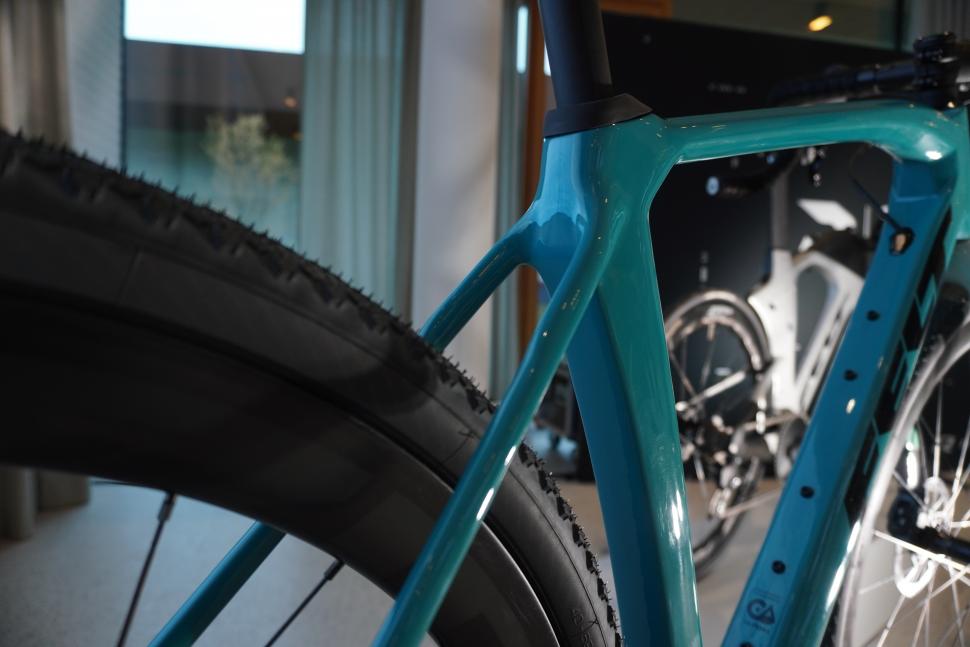 There's also an extra water bottle mounting location underneath the down tube.

Plus, you’ve got another storage mounting location on the top tube for a bento box-style bag to cater for nutrition, tools, or anything else you’ll need close at hand. Felt also says that it has unique storage that’s designed specifically for the Breed Carbon, but that’s still currently in development.

To help the Breed Carbon tackle and survive any terrain, proprietary moulded rubber protectors have been positioned along the underside of the down tube and bottom bracket, as well as along the drive-side chainstay. 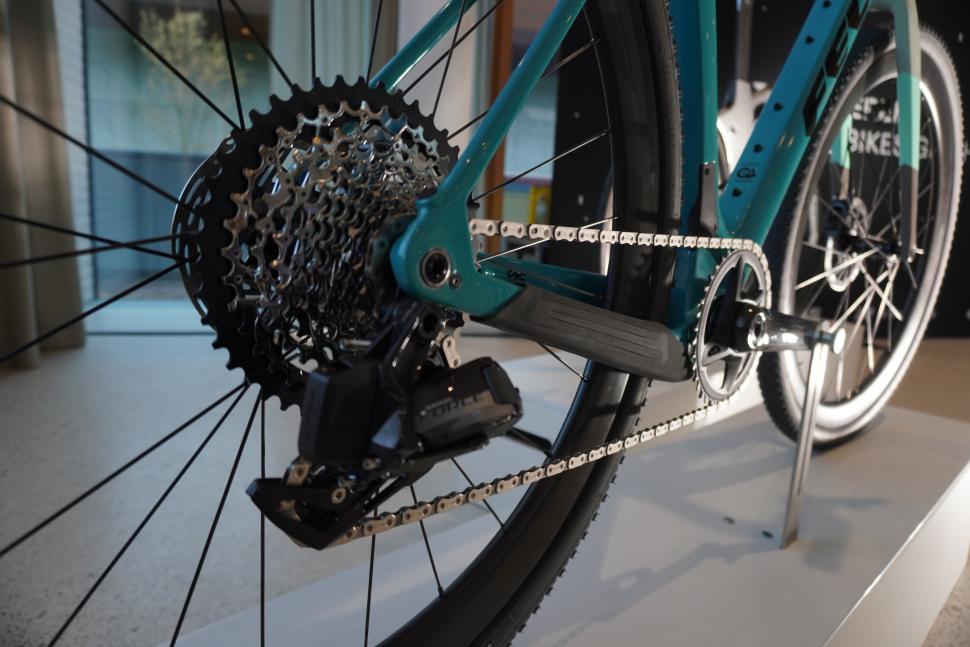 Although Felt doesn’t currently spec the bike with a gravel front-suspension fork, Felt has designed the front end to be able to run one, “giving it the ability to tame the toughest terrain around”. 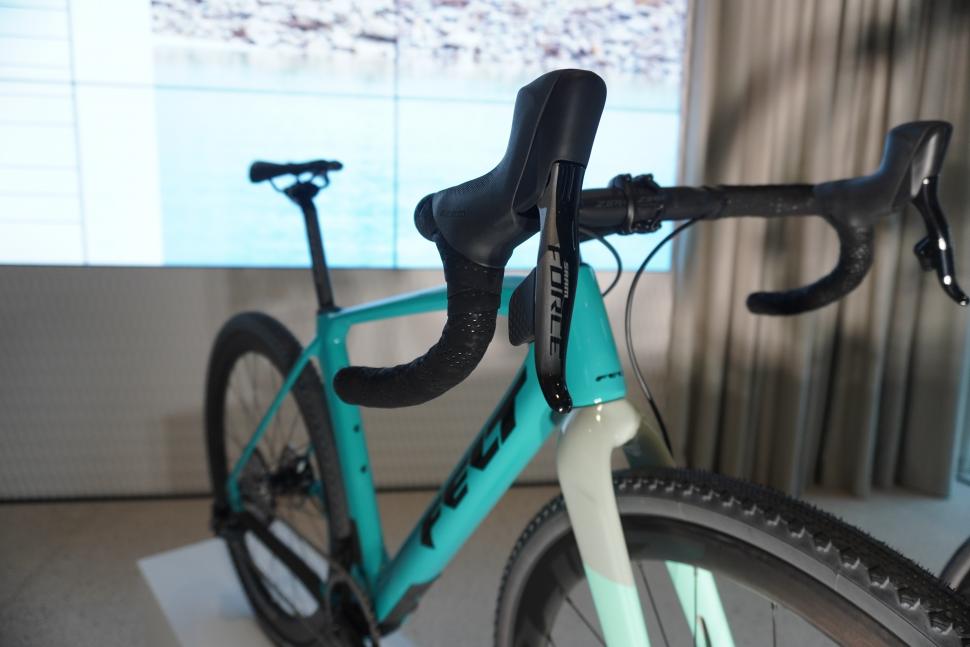 The Breed Carbon is available in the following three builds:

This new launch comes with Felt’s rebrand under new owners PIERER E-Bikes. The keen-eyed amongst you will have noticed that the Breed Carbon features Felt’s new logo.

The new Breed Carbon certainly looks the part but now it’s time to put it to the test in the Austrian Alps. Stay tuned for a first ride review…