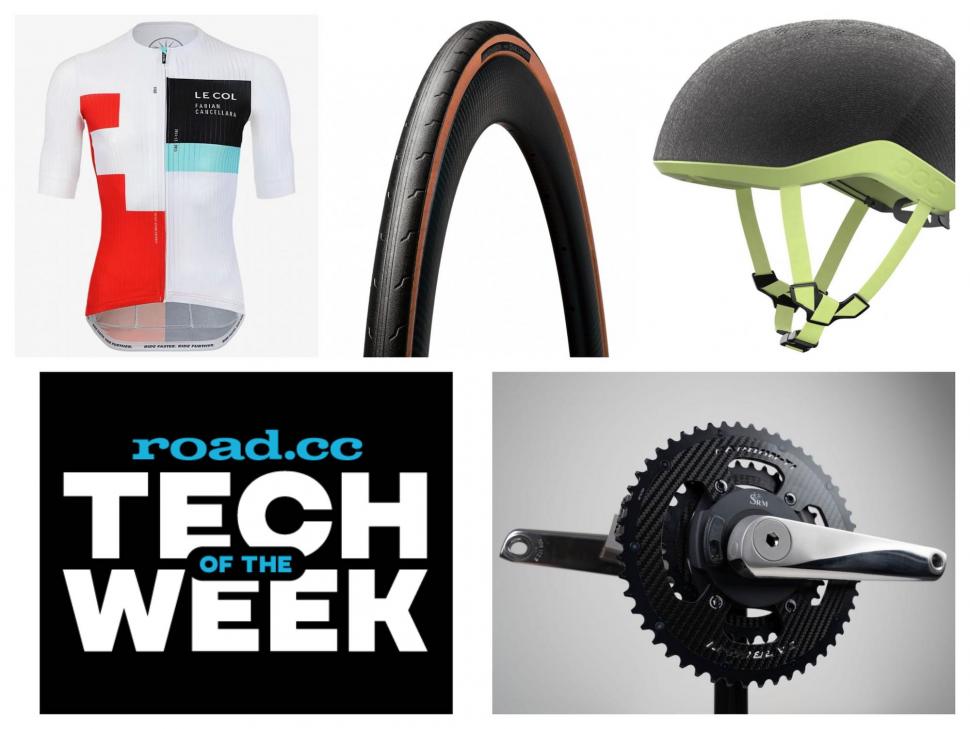 How many miles do you get from your tyres? Plus new stuff from Hutchinson, Santini, Le Col, HUUB, and loads more

Check out all the new products that we've heard about over the past seven days, including a shedload of clothing
by road.cc Tech

We've had sneaky, cheeky looks at a whole bunch of unreleased products that brands didn't want to show us yet, including Shimano 105 Di2 and an updated Canyon Ultimate road bike, but there's plenty of new stuff out there that they're keen to shout about too. We start with some new Hutchinson Challenger tyres that have a claimed lifespan of 5,000 miles. That got us wondering: how many miles do you expect to get from a set of tyres?

French manufacturer Hutchinson has launched a new endurance tyre called Challenger that’s said to offer “an incredible lifespan that has been tested up to 8,000km [5,000 miles]”. 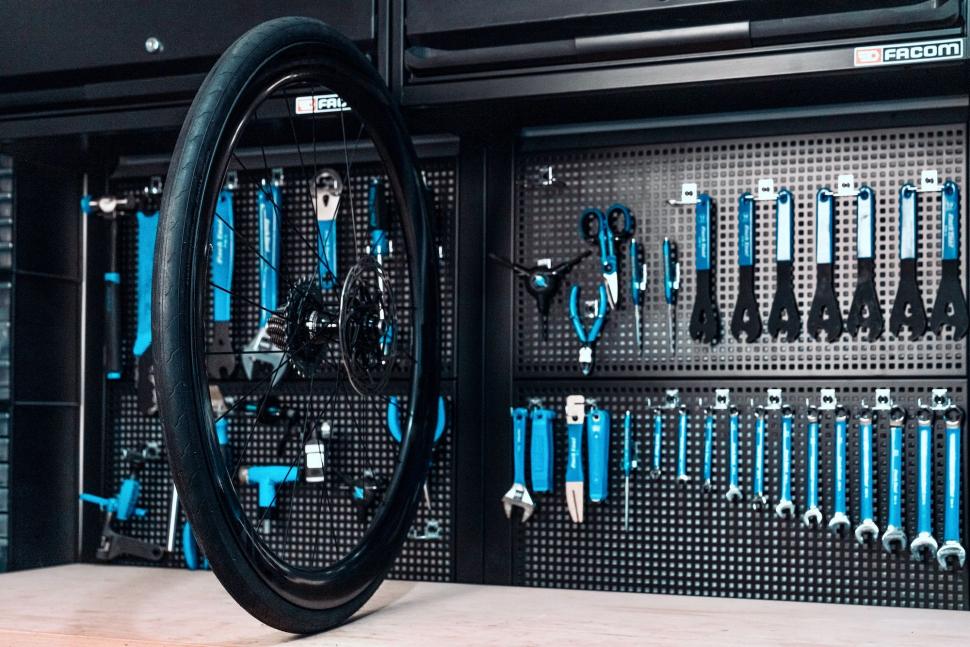 Hutchinson says that as well as longevity, it has focused on comfort and safety here.

“The tyre uses a combination of a slightly thicker tread and high-density fibre reinforcement technology to offer unrivalled puncture protection and an incredible lifespan… All of this comes with hardly any weight penalty, a 25mm tyre weighing in at just 255g, even lighter than the competition.”

The Challenger uses Hutchinson’s new Bi-Compound rubber with a harder compound in the centre of the tyre that’s designed to resist cuts and abrasion.

The softer lateral compound is intended to provide “superior grip when cornering on both wet and dry roads”.

A tubeless version is due in 2023, Hutchinson saying that it will use a brand new road tubeless technology that it has developed.

The Hutchinson Challenger clincher tyre is £29.99.

5,000 miles sounds like an impressive lifespan. What sort of mileage do you expect from your tyres? 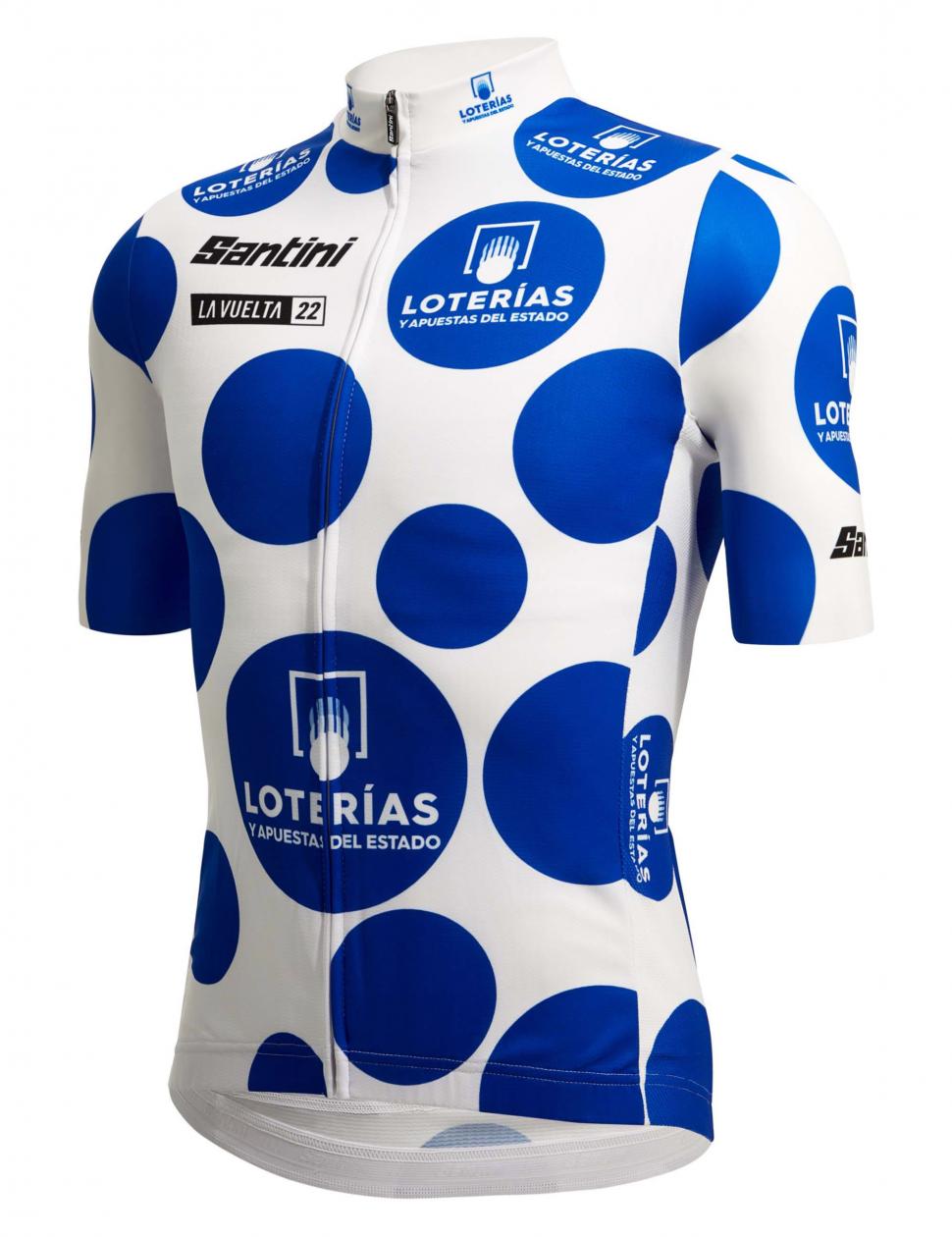 Santini has unveiled the official leader jerseys for this year’s La Vuelta a España – or Tour of Spain – which takes place from 19th August until 11th September.

Rather than the usual four jerseys – general classification, points, King of the Mountains (above), best young rider – this time there are five: the general classification leaders of the first three stages in Holland will get a special La Roja (red jersey, below) in homage to the host cities: Breda, 's-Hertogenbosch and Utrecht. Once the race moves to Spanish territory, the overall leader will swap back to the traditional La Roja jersey 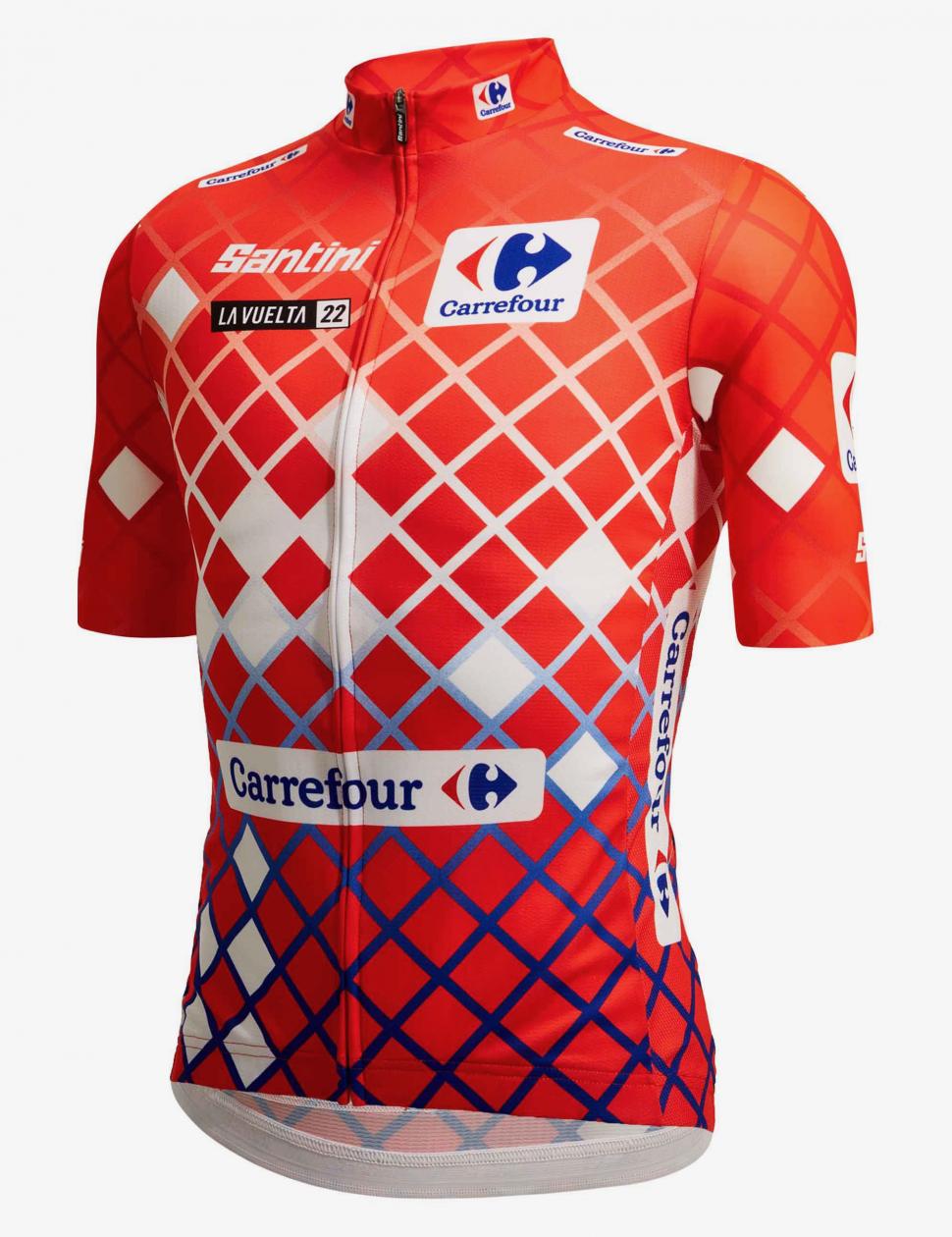 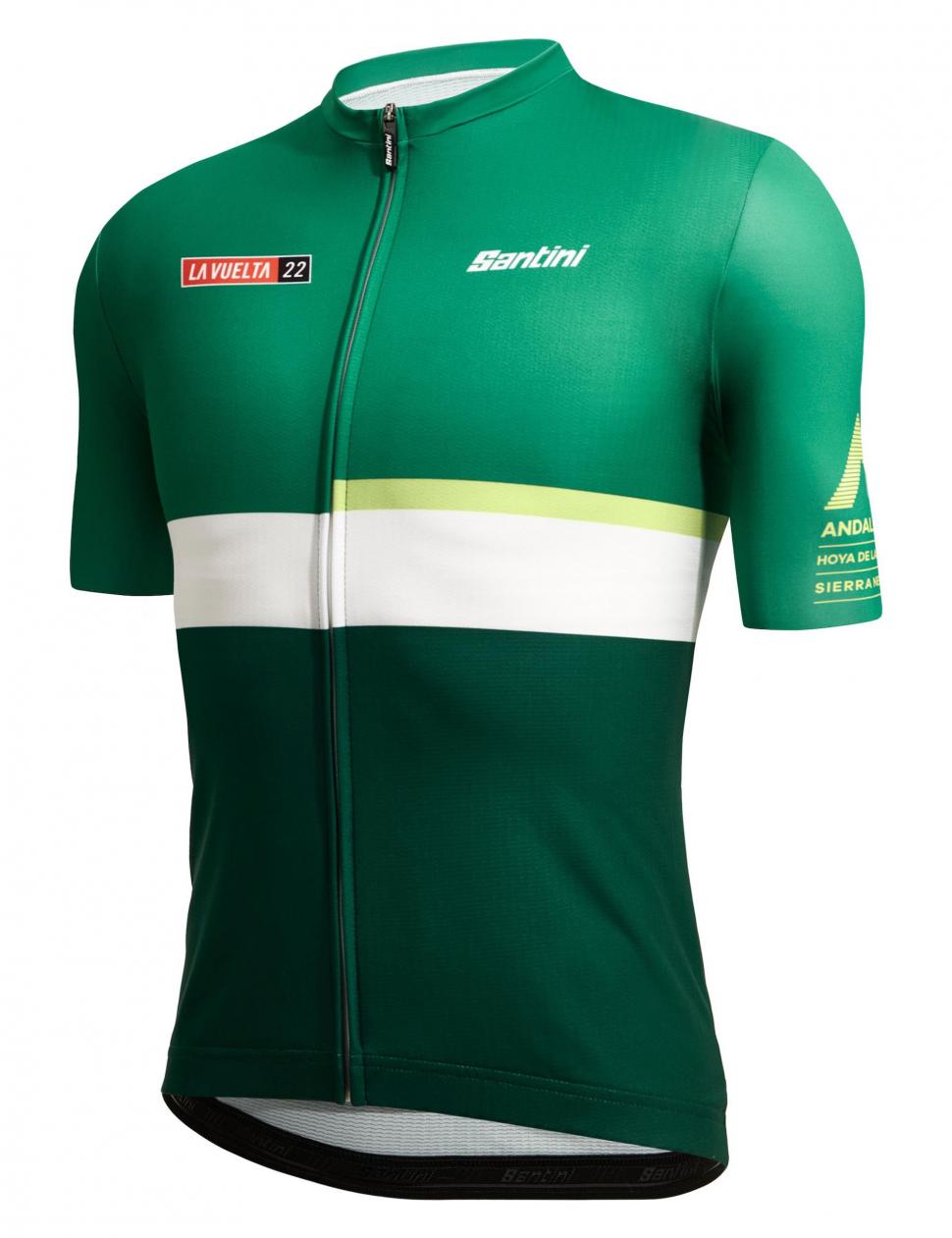 For example, there’s a kit to celebrate the Sierra Nevada (above) that features on Stage 15. The kit will also feature a motif inspired by the Virgen de las Nieves (Virgin of the Snows) statue at the top of the Hoya de la Mora climb.

Replicas of the leader jerseys and the four special kits will be available to buy from the Santini website, and in selected cycling stores worldwide.

Zit Bitz are the latest bling for your bike

These are some rather funky machined alloy bolts from Portland Design Works (PDW) that thread into standard frame or fork eyelets.

There are five different laser anodised designs to choose from and each set contains four bolts.

These are purely decorative and PDW says these can turn “any threaded frame eyelet on your bike into a statement opportunity.”

Australia’s Bastion Cycles has added a power meter crankset priced at a mighty AU$4,800 (about £2,700) to its range. 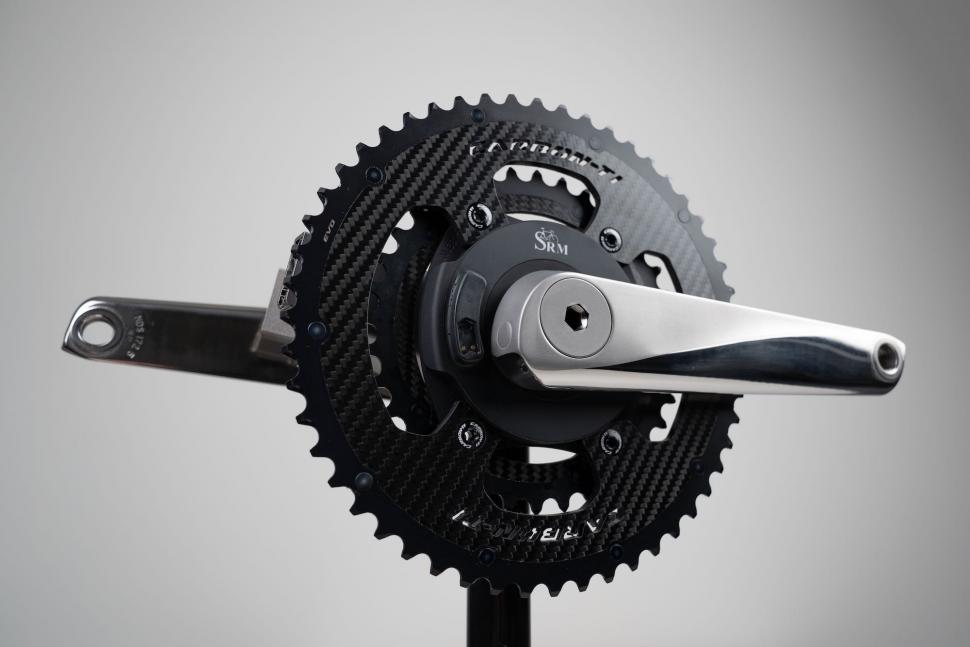 Bastion’s James Woolcock said: “The internal structure and wall thickness maps have been optimised over 17 design iterations using our correlated Finite Element Analysis (FEA) techniques to arrive at a performance balance we were happy with. The result is a stiffness to weight ratio that is some 2.4 times a solid forged aluminium crankset and is approaching the level of the cranksets we produced for the Olympics as used by several national teams.”

The crankset uses a spider-based Origin PowerMeter from SRM, the German brand that has been involved in power measurement since the 1980s.

It is compatible with Shimano and Carbon-ti (4-bolt) chainrings for SRAM AXS and Campagnolo. Bastion claims a 390g weight for the arms and spindle.

Bastion isn’t ready to launch the cranks for sale to the public but you can register your interest and inform your pre-order specifications. 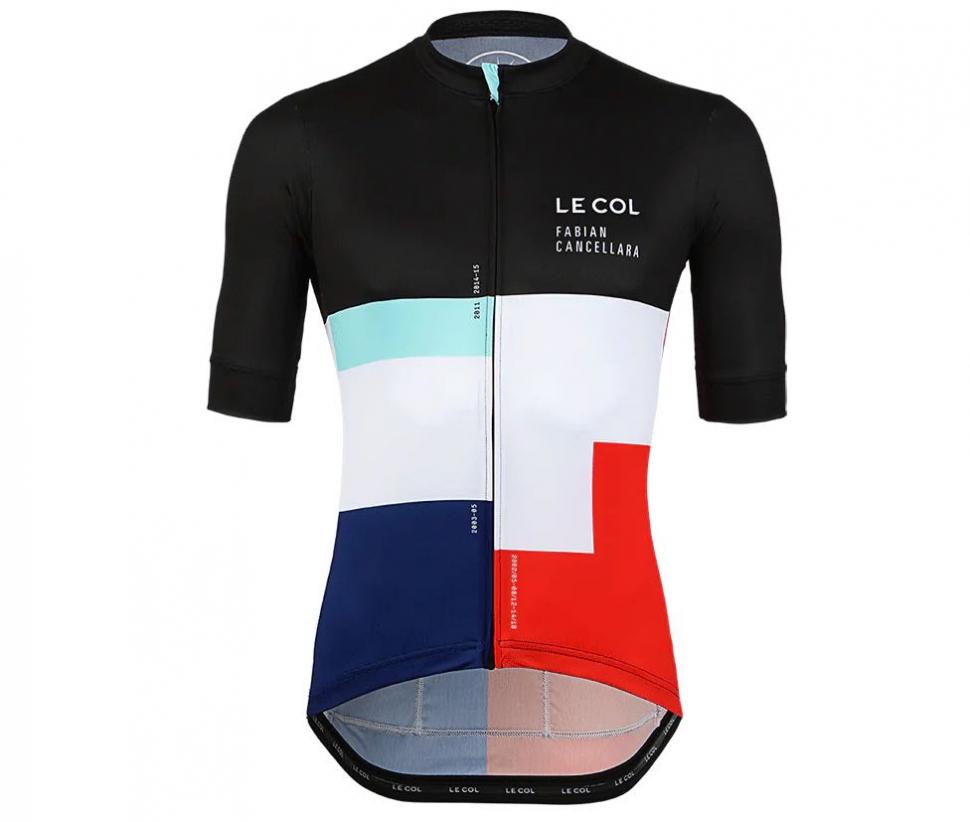 Shorts, socks, and a cap are available, as well as two jerseys. 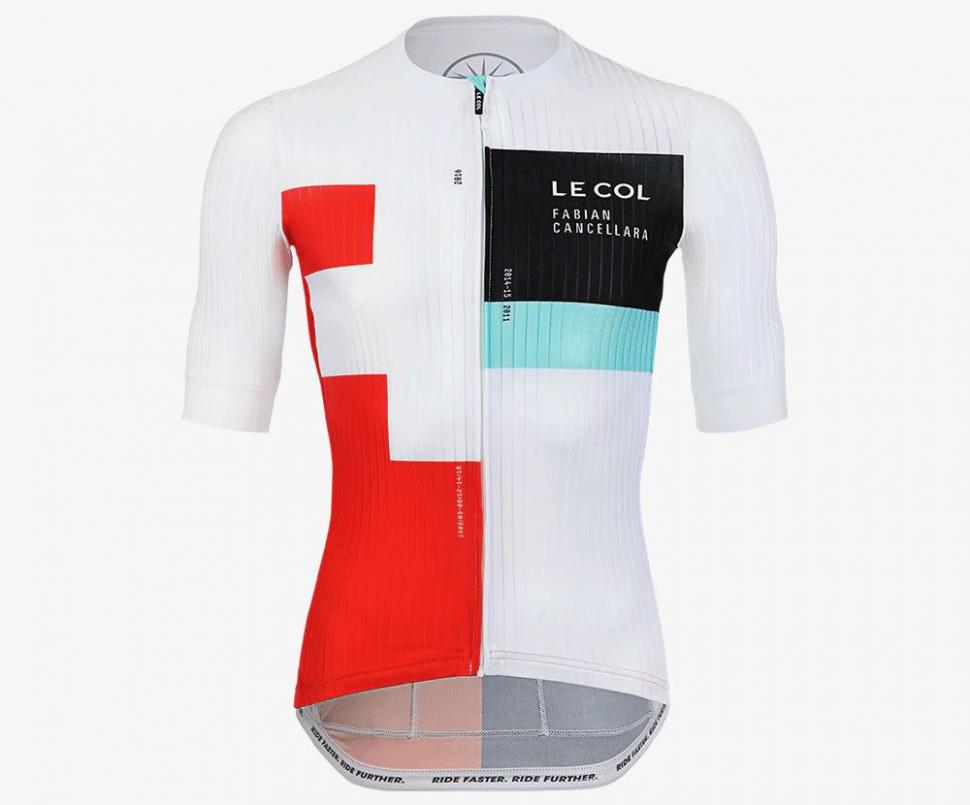 Is Poc’s new Myelin the most environmentally friendly helmet in the world?

The Poc Myelin aims not only to protect your head but the planet as well. It has been constructed with 50% recycled material and each component has been designed to be recycled at the end of its life. 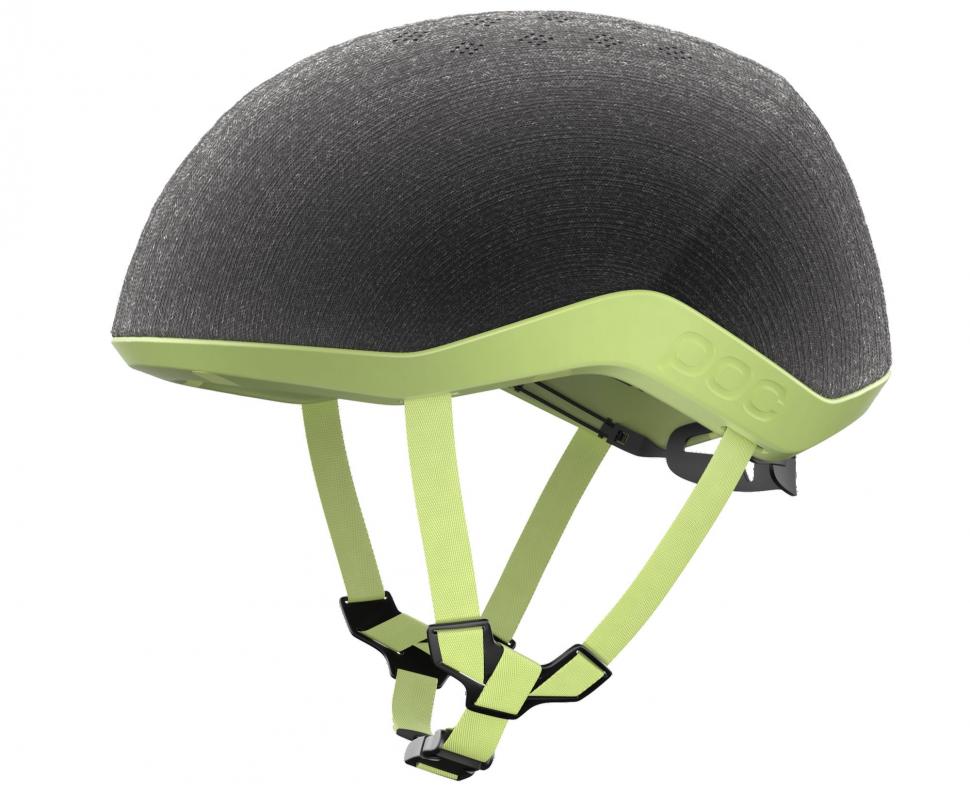 At first glance, you might not notice anything unusual about the new helmet, but Poc says there’s an innovative use of a fabric weave shell and no adhesives.

The Myelin costs £100 and is designed with everyday use and commuting in mind.

When the helmet does reach the end of its lifespan it can be deconstructed using tools from home thanks to ‘strategically placed fasteners’.

Poc promises to continue its eco trajectory with an ambition to transfer its sustainable-resource use research and testing into more products over time.

Do you think the Myelin is a step in the right direction? Let us know in the comments. 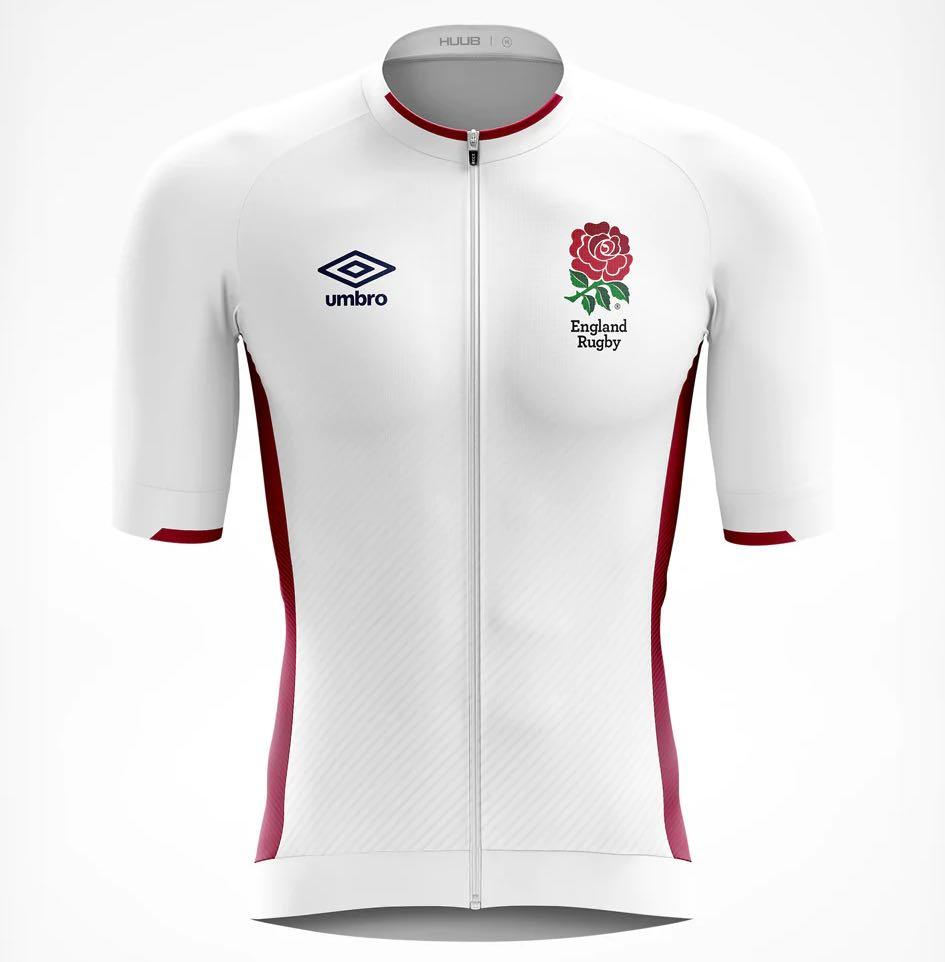 HUUB has teamed up with the FRU (Rugby Football Union) and Umbro to offer an England RFU collection. A short sleeve jersey is £84.99.

In case you missed it on road.cc earlier this week...