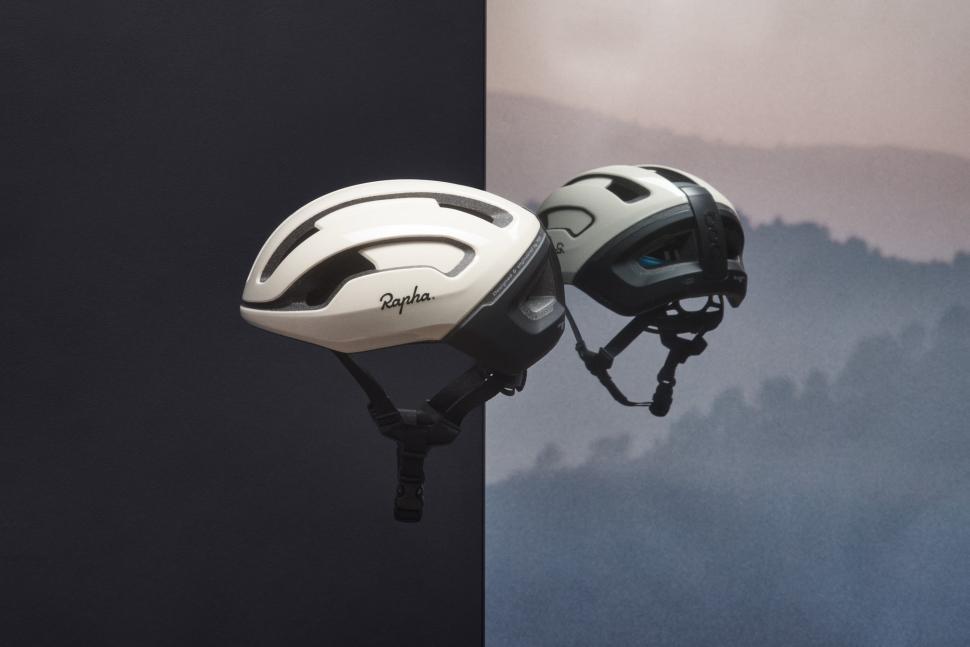 Rapha has teamed up with helmet manufacturer Poc to launch two new helmets for road and gravel riding. Poc’s latest safety innovations has been combined with Rapha’s signature styling for special edition versions of the Omne Air Spin and Ventral Air Spin. 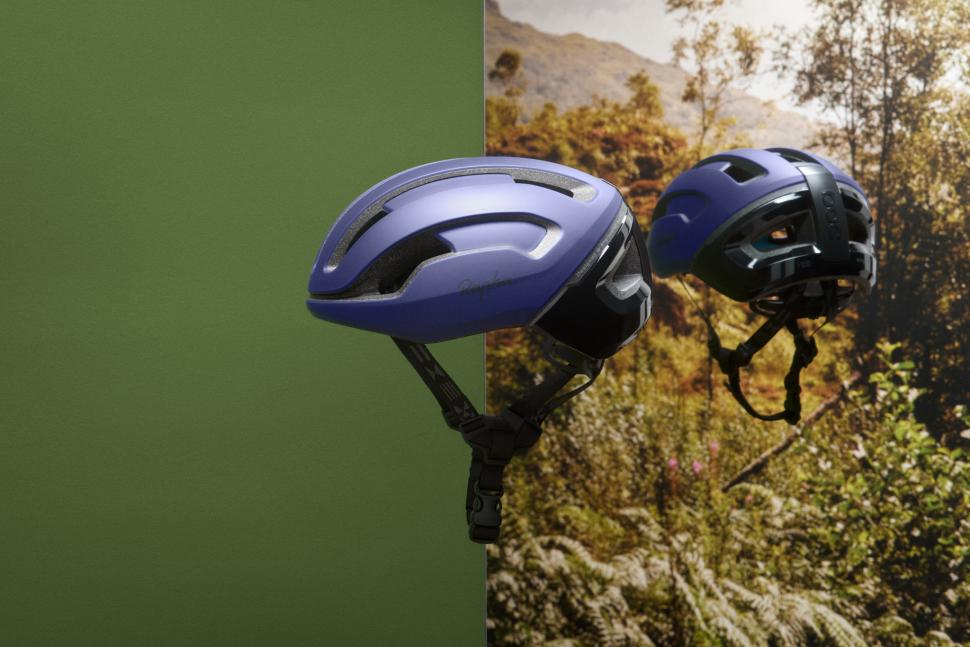 Both helmets feature Poc’s SPIN silicone pad technology which forms part of Poc’s Whole Helmet Concept. It claims the engineering behind the lids should ensure they 'work long before, during and after an impact.'

Specially developed pads with medical-grade silicone are positioned in critical locations throughout the helmet, and these are designed to shear, absorbing the rotational forces upon impact.

This is an alternative to MIPS, which is a low friction layer that allows 10-15mm of relative motion between the helmet and the head in all directions in order to reduce rotational motion transferred to the brain in the event of an impact. Find out more about MIPS technology over here. 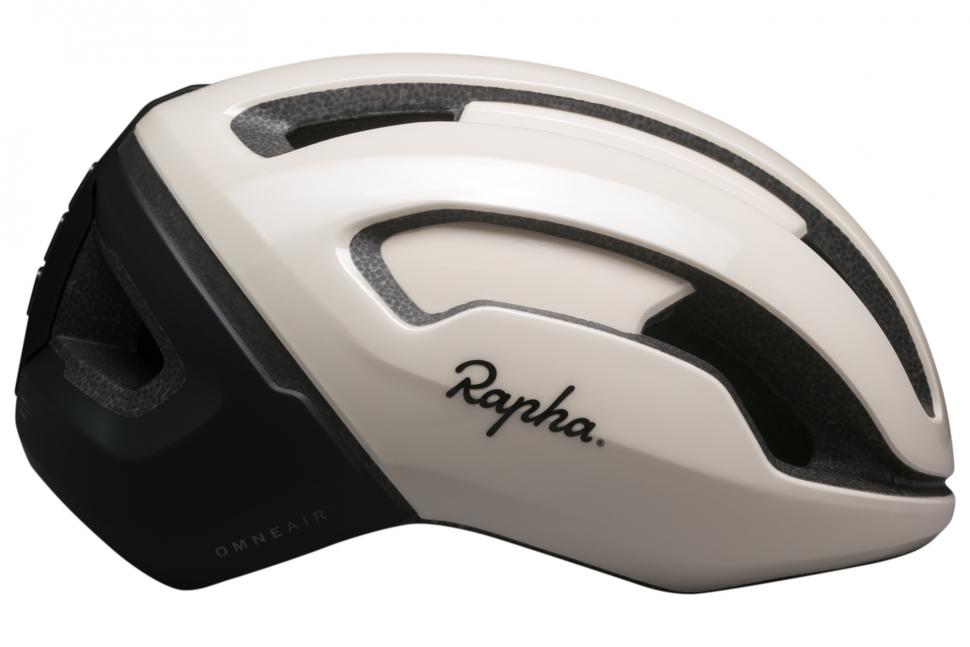 The Rapha + Poc Omne Air Spin is available in three colours that have been specially selected to coordinate with Rapha’s seasonal performance roadwear collections: off-white, grey and navy.

The Omne is designed for daily commuting, weekend rides as well as gravel adventures. It’s the helmet worn by EF Education-NIPPO’s Lachlan Morton during his Alternative Calendar races. 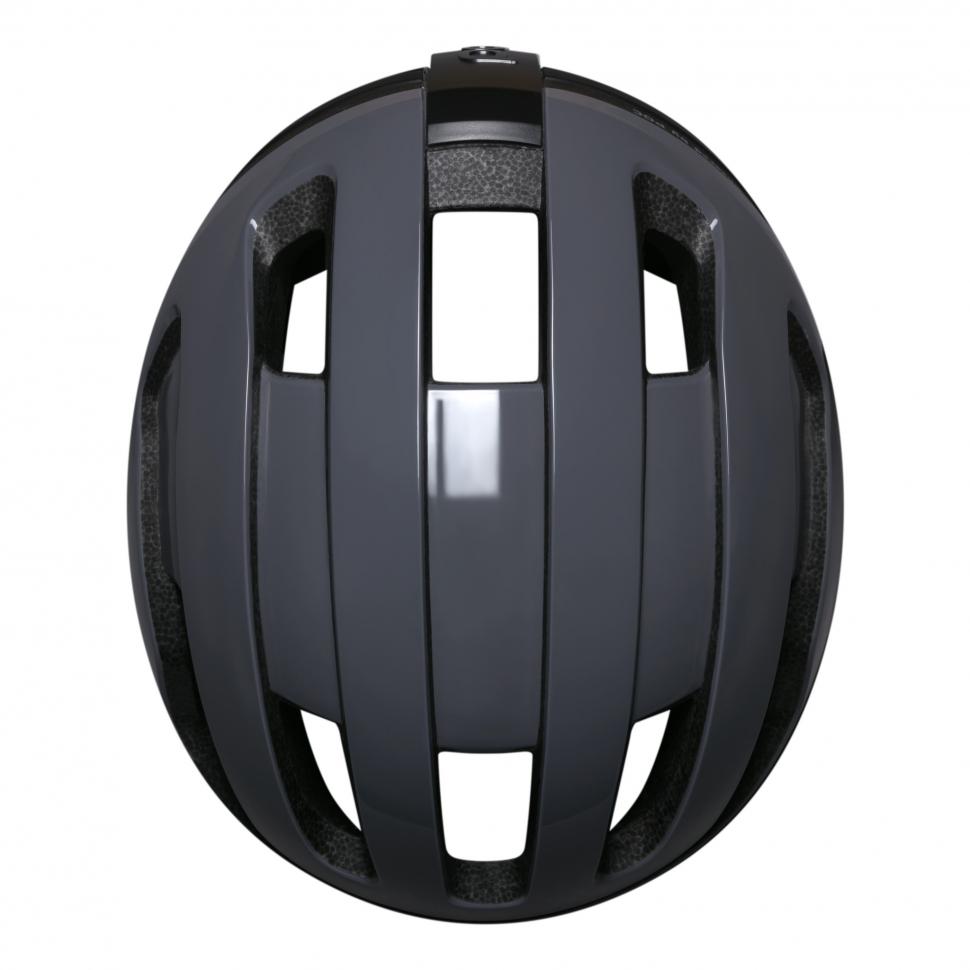 The Omne Air Spin weighs in at a claimed 305g for the size medium. This colourway matches the new look of the Rapha Cycling Club (RCC) kit, that’s exclusively available to members of the club.

Ideal for long rides in the mountains or the hotter weather (so ready in time for next summer), the Ventral Air Spin is the performance model Team EF Education-NIPPO’s pro riders use. “With precise ventilation ports and internal channels to control air intake and release at both low and high speeds, the helmet provides a supreme cooling effect over the whole head,” says Rapha.

As well as these specific airflow zones for enhanced cooling, an aerodynamically optimised trailing edge is claimed to reduce turbulence. The helmet has also been developed according to Poc’s Whole Helmet Concept, with its EPS liner fully wrapped unibody shell construction. It also features an 'eye garage' to keep sunglasses securely stowed.

This helmet is lighter than the Omne Air Spin, weighing in at a claimed 265g for the size medium.

We’ve got the Omne Air Spin in to test, so we'll be letting you know our thoughts in a full report soon when we've been for out for a few spins with it...