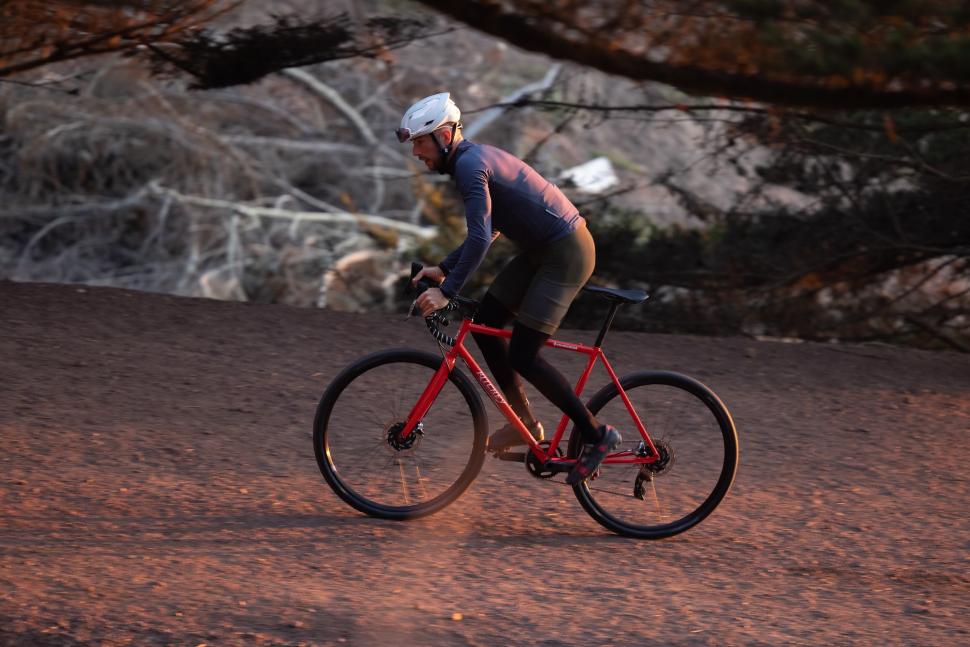 Ritchey releases limited edition Swiss Cross frameset to mark brand's 50th Anniversary – do those slim steel tubes do it for you?

Ritchey has introduced a limited-edition version of its smooth-riding Swiss Cross cyclocross frame as part of its own 50th-anniversary celebrations. Company founder Tom Ritchey welded his first bicycle frame in his parents’ garage in Palo Alto, California, back in the early 1970s with the Swiss Cross – perhaps the most famous Ritchey frame – introduced in 1994. 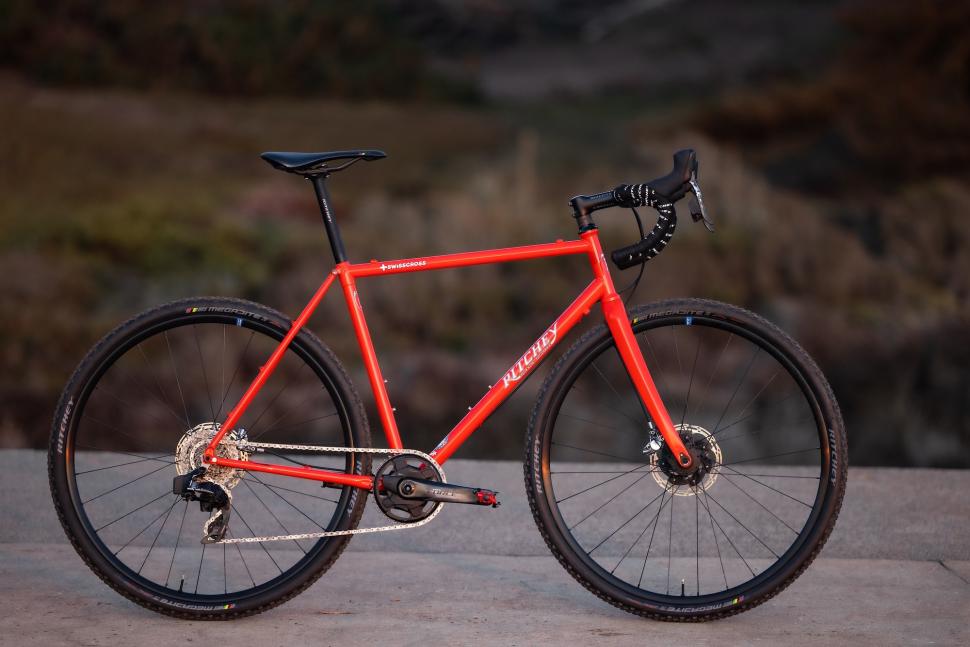 The Swiss Cross was originally designed for Swiss cyclocross and mountain bike racer Thomas Frischknecht – hence the name. Frischknecht rode on the Ritchey pro team throughout the 1990s with a huge amount of success. 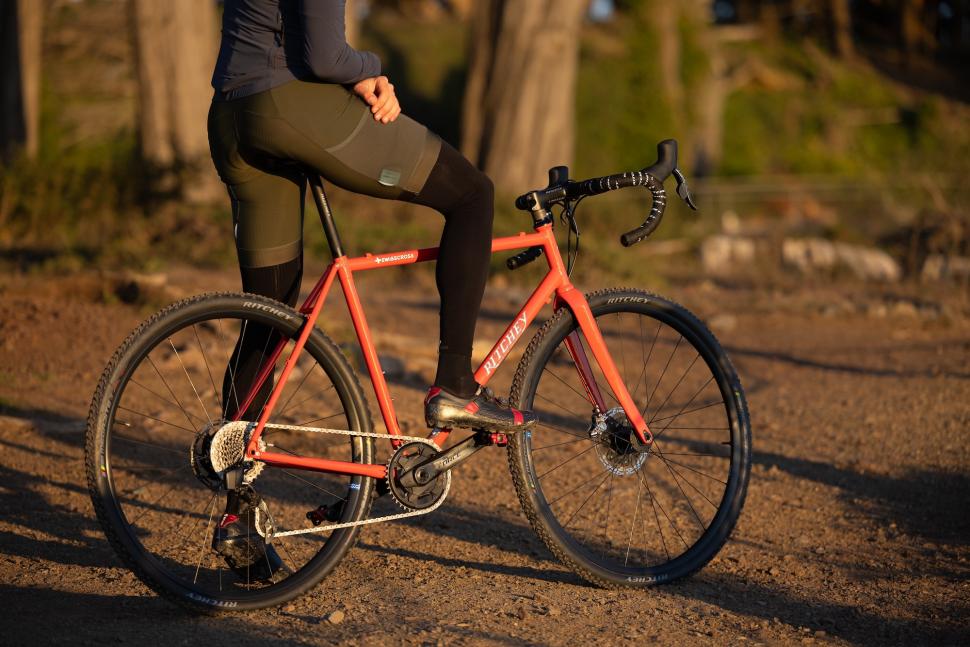 The first iteration of the Swiss Cross was an all-out race machine designed for ripping through dirt. Technical details for the 50th Anniversary version include space for tyres up to 40mm wide, flat-mount disc brake compatibility, thru-axles, and a full carbon-fibre fork.

The frame is made from heat-treated, triple-butted Ritchey Logic steel tubing that’s TIG welded. It features an English threaded 68mm bottom bracket and can accommodate either single or double chainrings. The geometry is fairly aggressive. 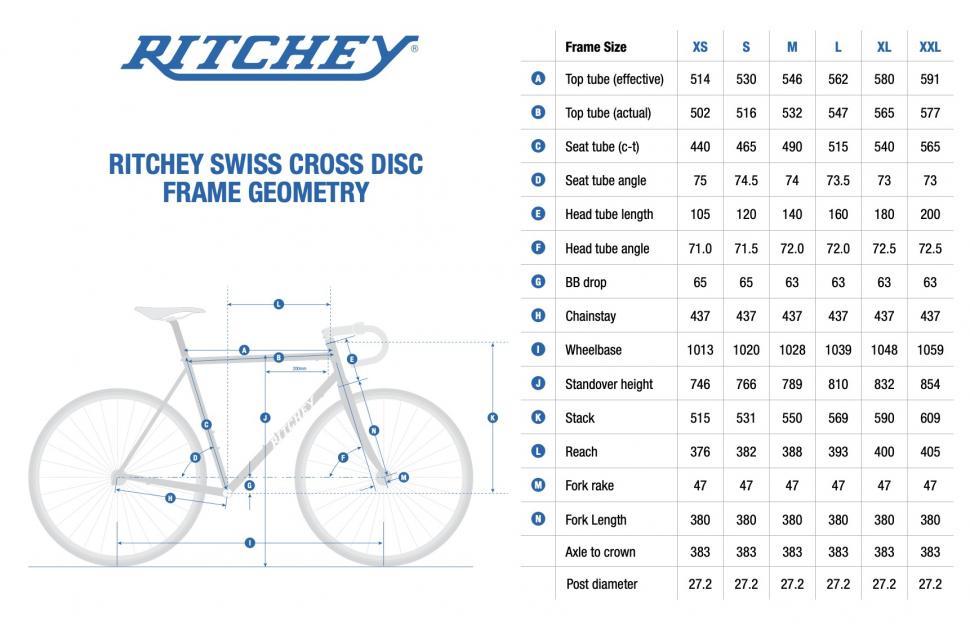 Ritchey claims a frame weight of 1.95kg (size large, without the thru-axle) and 430g for the fork (with an uncut steerer tube). 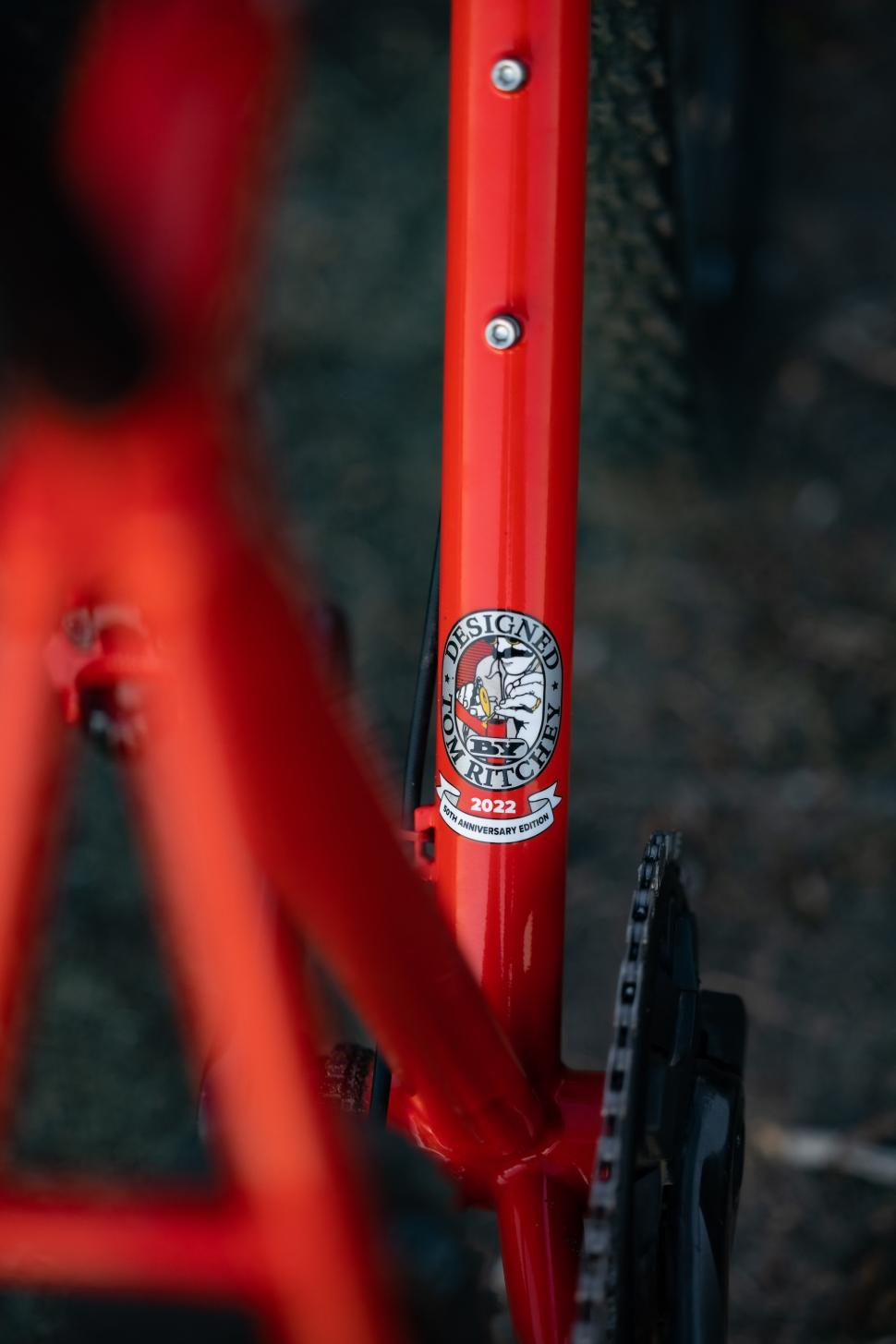 “This limited-edition frameset is wrapped in the iconic Ritchey Red paint and adorned with Ritchey logos that reference the company’s history and the influence Palo Alto, California, has had on Tom,” says Ritchey.

“While the 50th Anniversary Swiss Cross enjoys an endearing nostalgic aesthetic, it’s still an aggressive whip beneath the fancy red paint and throwback decals. Just like its older siblings, this special Swiss Cross is well-suited to bridge the gap between a race-ready cyclocross rig and a fast gravel steed. 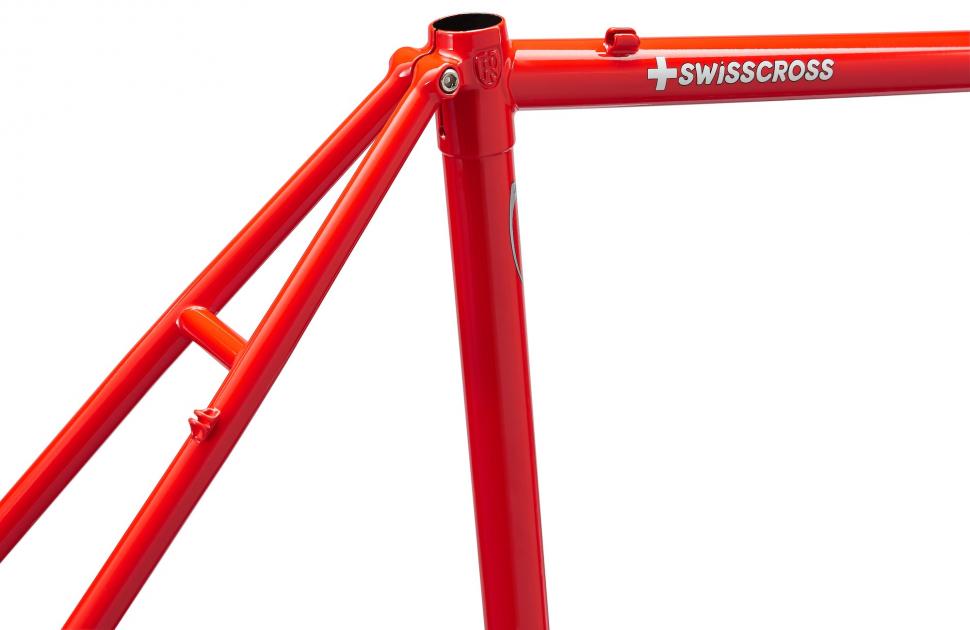 “This bike is mighty attractive for the discerning rider seeking a steel cyclocross bike with a legendary ride quality designed by a master. It’s meant to conquer the cyclocross course one weekend and reign supreme at a gravel race the next.” 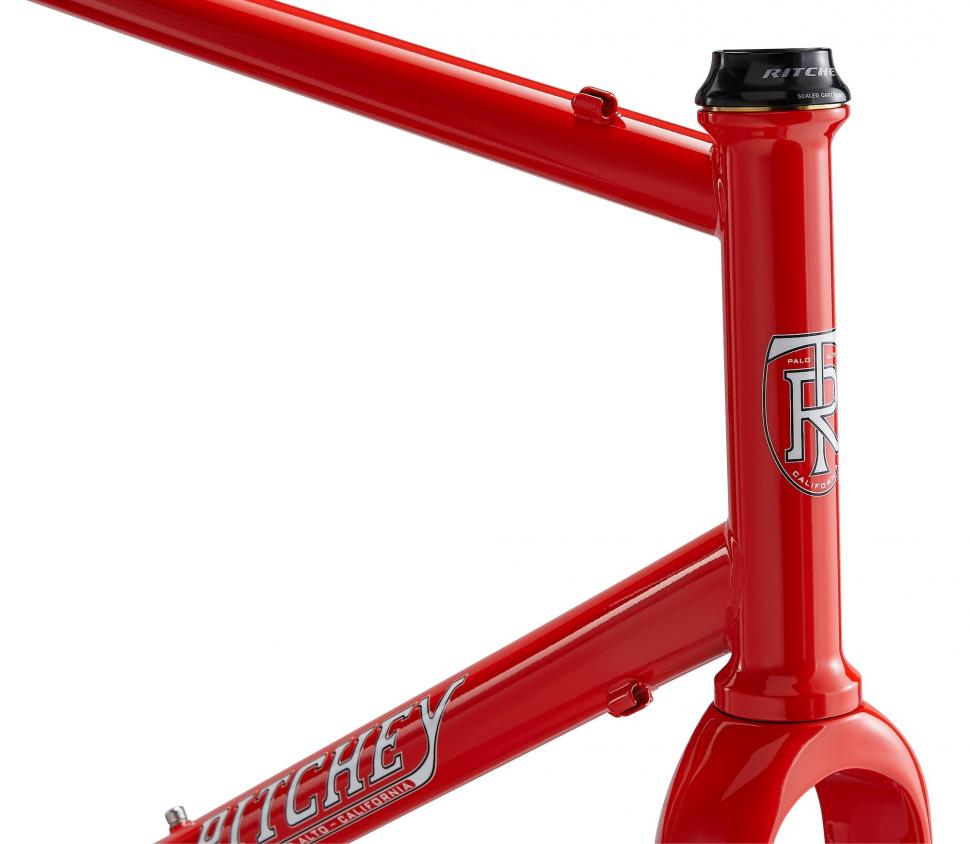 When we reviewed the frameset we said, “The Ritchey Swiss Cross might be showing its age in appearance, but when it comes to riding the performance is first class, with a truly silky smooth quality and good handling. It's still a cyclo-cross race bike at heart, but this updated version with improved clearance for 40mm tyres does open it up to more adventurous riding, though it doesn't offer the versatility we're rapidly coming to expect from modern gravel and adventure bikes.”

The limited-edition Swiss Cross is one of four special framesets marking Ritchey’s 50th anniversary. We saw the Ritchey Logic at the Sea Otter Classic back in April and two more will be released in the coming months.

The Ritchey Swiss Cross 50th anniversary frameset is priced at £1,435.90. It’s available now at Ritchey dealers and at RitcheyLogic.com.