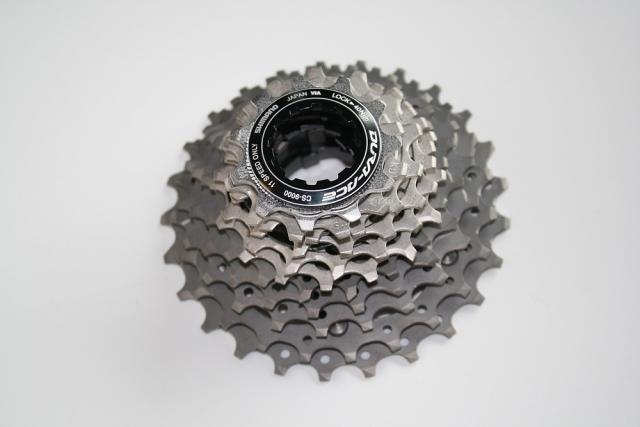 Has a Taiwanese bike shop leaked a forthcoming 12-speed Dura-Ace groupset from Shimano? There’s speculation over on the Trainerroad.com website’s forum that it has after a picture appeared on the Facebook page of the Giant Froging store in Taipei.

The image was included in a gallery of bikes from Giant and Liv’s 2022 range, showing a TCR Advanced SLR 0 Disc bike, described in the caption as having 12 gears on the rear cassette, with translations provided by a Trainerroad.com forum user. 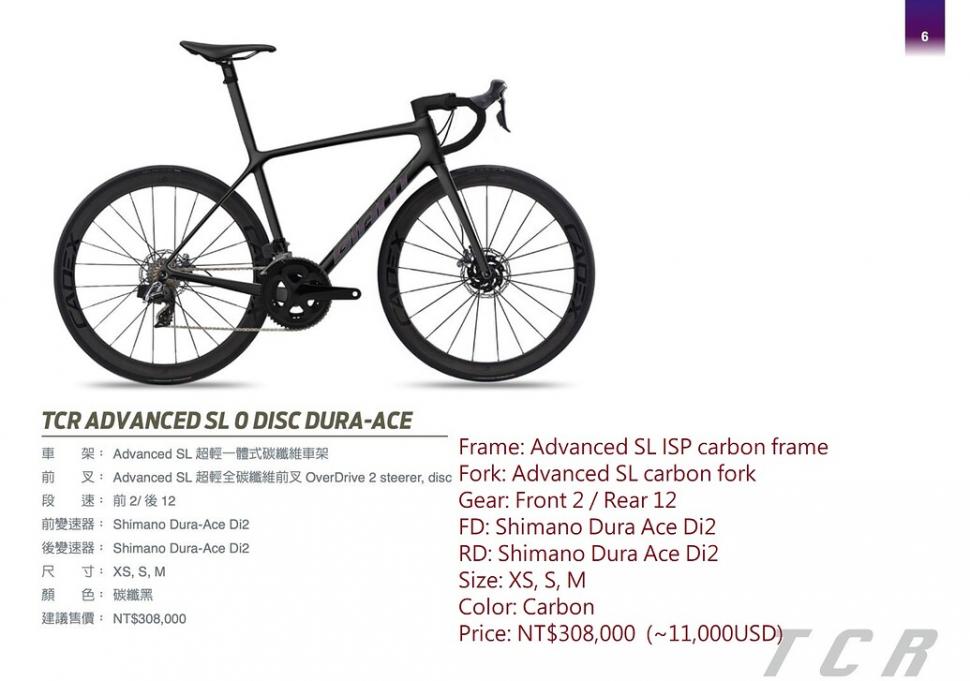 As the header to the Trainerroad.com forum post suggests, it may simply be a misprint – but it appears that image has subsequently been removed from the gallery, providing grist to the rumour mill.

But as one poster to the Trainerroad.com thread claimed: “The new 12-speed Dura-Ace groupset is the worst kept secret in the industry. Some of the ‘leaks’ aren’t all that accidental, I’m sure, since Shimano is quite behind when it comes to 12-speed drop bar groupsets. Even on the MTB side, I think their Di2 stuff is still 11 speed, too.”

Another poster focused less on the groupset and more on the aesthetics – or lack thereof, in their opinion – of the bike. “Are we not gonna talk about how ugly and poorly set-up that bike is? From the horrible bar / brifter transition, the bulbous stem and the seat height that is too tall for the Jolly Green Giant … holy hell, that looks absolutely awful!!!”

In reply, another forum user said: “I noticed the same, but what caught my eye was what appears to be the removal of valve stems via Photoshop.”

We do need to stress that to the best of our knowledge, Dura-Ace 12 speed does not exist at the moment and for all we know, this could indeed be an error – but it’s always fun to speculate on what new products could be in the pipeline, even if they never end up seeing the light of day, and we’ve been talking about this one for two and a half years now. 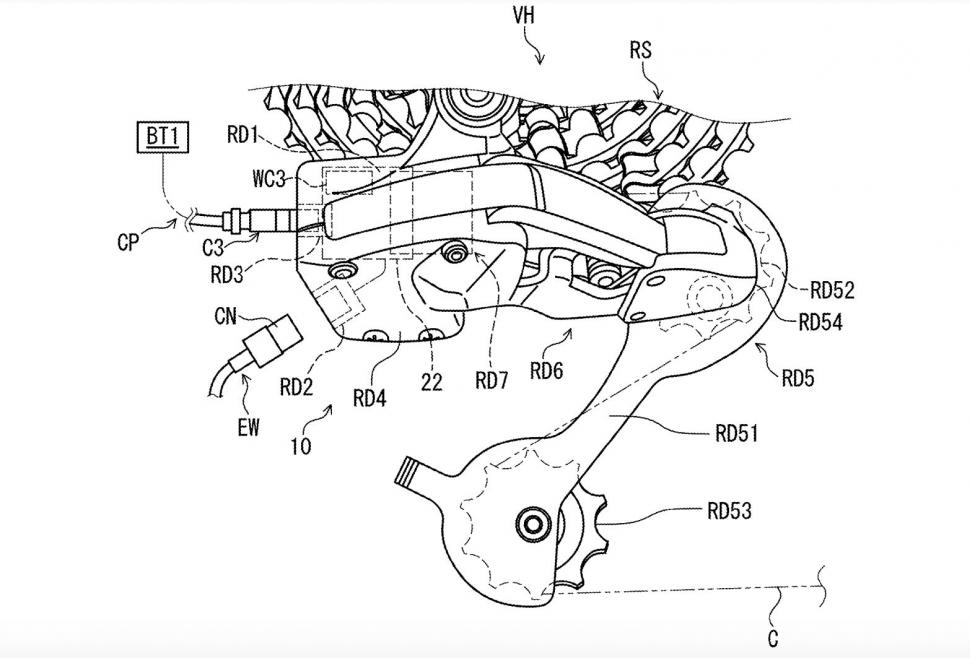 Having said that, with competitor SRAM already deploying 12-speed across its range of groupsets, there has been a lot of speculation within the bike industry in recent months that Shimano may follow suit, at least with Dura-Ace – with applications approved by the US Federal Communications Commission (FCC) also apparently confirming rumours that the next generation will be at least partially wireless.

Back in March, we put a 12-speed Dura-Ace cassette on our wish-list, and as Liam Cahill wrote at the time: “11 cogs in a cassette are, let’s face it, absolutely fine. The same was said about 10 cogs, but to keep up with the crowd, Shimano will need to make their latest groupset 12-speed. Not that we'll be complaining about having an extra cog.”

> Could this be the new Shimano Dura-Ace 9200 dual control lever?

It’s a bit like razors, we suppose – however many blades one manufacturer puts on one, you can be sure that someone else will come up with an n+1 a year or two down the line.

So one prediction we can make is this – if the rumours are true, and the Japanese firm indeed rolls out a 12-speed cassette, speculation will inevitably follow over which of the big three groupset manufacturers will be first to bring a fully-fledged 13 speed road groupset to the market.

ps There’s no need to mention in the comments that the picture above shows an 11-speed cassette... but we’re impressed that you took a few seconds to count the sprockets!