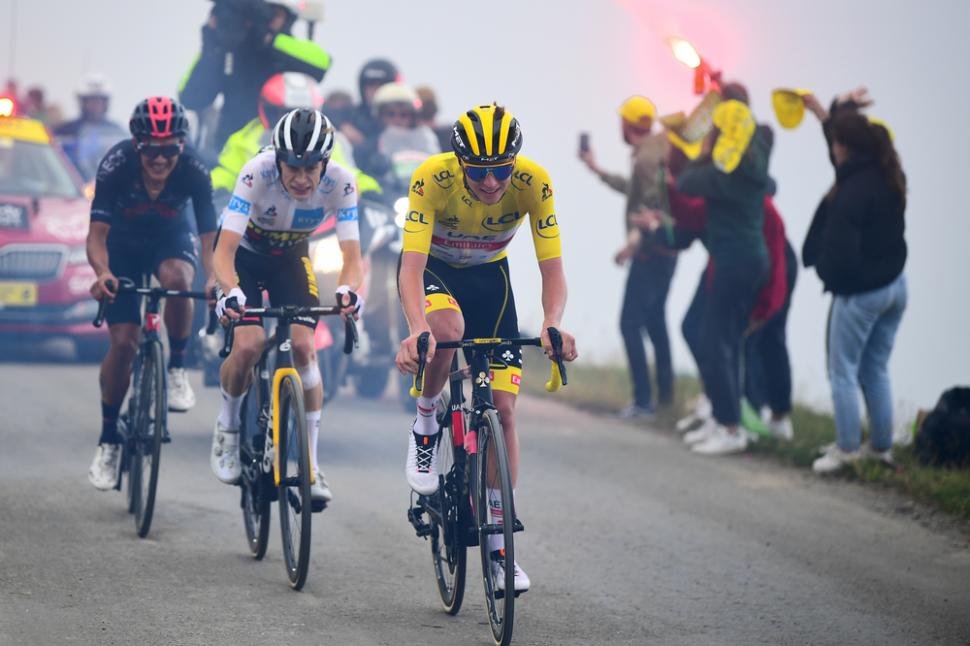 9,000 training miles since January! Strava reveals what it takes to prepare for the Tour de France

Racers have typically climbed the equivalent of Mount Everest 20 times this year and burned calories equal to 4,500 French macarons
by Mat Brett

Strava has published data revealing that pro cyclists preparing for the Tour de France and Tour de France Femmes avec Zwift have typically covered 9,300 miles (15,000km) in training since January and gained over 180,000 metres in elevation. With Mount Everest standing at 8,849m, that’s the equivalent of over 20 times up the world’s tallest mountain.

Strava says that pro cyclists have on average recorded over 400 hours on the bike so far this year. However, riders spending the longest time in the saddle have clocked nearly 600 hours. Some are doing over 30 hours on the bike each week as the Tour approaches, covering over 620 miles (1,000km).

Strava says that it has derived these statistics from the training logged between January and June by 36 cyclists riding in either the Tour de France or Tour de France Femmes avec Zwift. This analysis only includes training rides tracked on Strava.

Riders training for the two races have on average burned over 350,000 calories since the start of January.

“This is comparable to burning the calories [from] over 4,500 French macarons or 1,500 croissants,” says Strava.

The pro cyclists have collectively been given 10m Kudos (thumbs-ups from fellow Strava users) for their training efforts.

Strava has looked at distance and elevation data and identified UK segments that provide a similar challenge to ones found in stages of the 2022 Tour de France and Tour de France Femmes avec Zwift. These include:

“Following along provides access to stories of the peloton through their daily activity, breakdowns of key segments, uploads from each stage, and insights into unique athlete experiences,” says Strava.