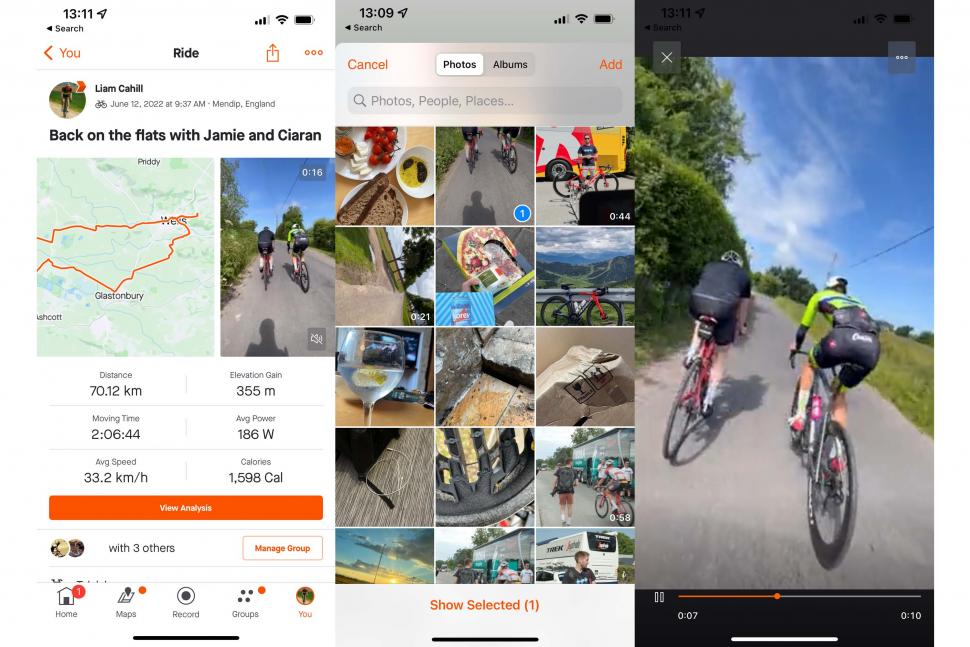 Strava adds the ability to upload videos to illustrate your rides, and in this article we'll show you how
by Liam Cahill

Activity-sharing giant Strava has quietly added the ability for users to upload videos to their activities. The videos will be capped at 30 seconds long but there is no limit on how many videos can be uploaded to a single activity. The feature is available on the mobile app and is rolling out to all users over the coming days.

The app will now prompt users to ‘add media’ rather than ‘add photos’ as was the case before and the move seems to further Strava’s bid to be seen as a social media platform, rather than just an activity-sharing site.

The update is currently in the rollout stage with the mobile app getting the update before the desktop site. Strava is also rolling out the feature to users in batches, so while you might see some users adding videos to their activities, it may be a few days before you are able to do the same. 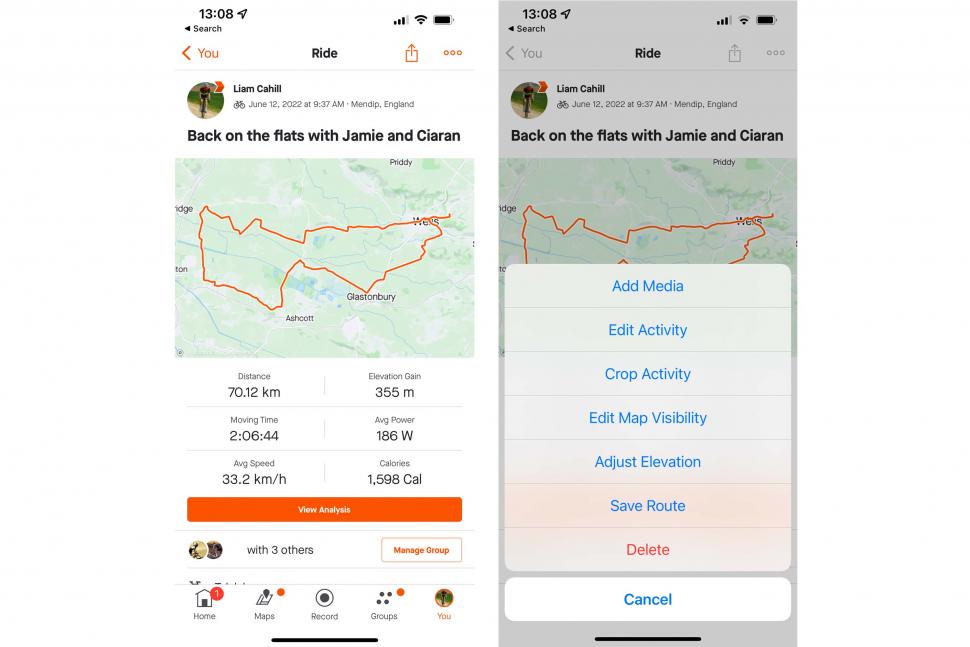 The process for adding videos to your activities is largely the same as adding photos. You simply go into your selected activity, click ‘add media’ and then select the video that you want to upload.

Strava is limiting video files to 30 seconds in length, so you won’t be able to upload the entirety of your six-hour endurance ride, but you will be able to create a highlights edit and share that instead. 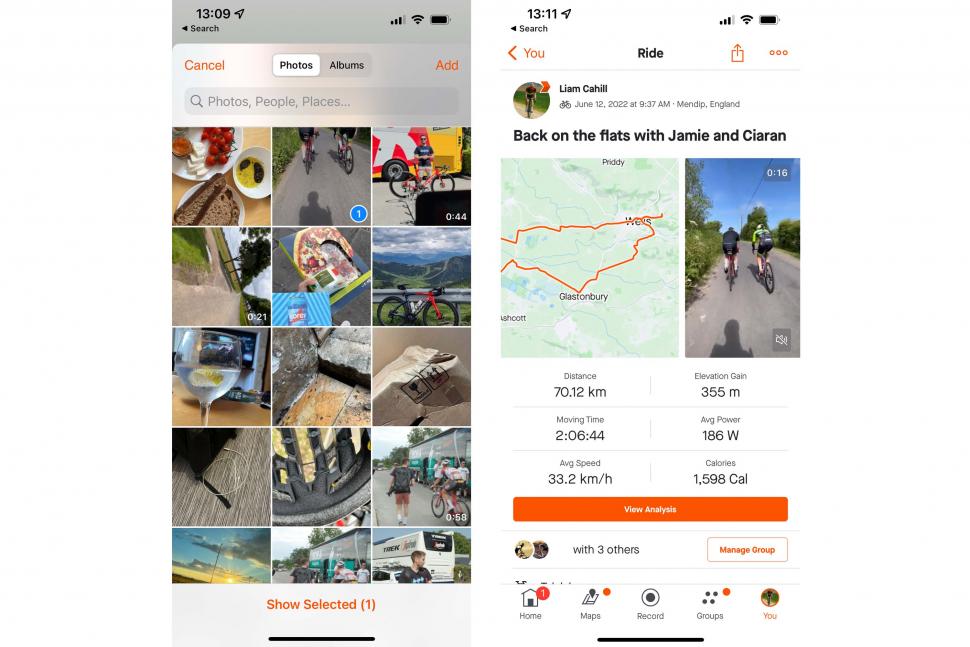 Any editing of your video will need to be done outside of the Strava app, but given the simplicity of editing video on apps such as Instagram and TikTok, you can just export your edit from there and then upload it to Strava.

If you’ve seen a lot of lovely views then Strava will allow you to upload multiple 30-second videos to a single activity. Once you have multiple videos uploaded to an activity, you can set a chosen one as the highlight, meaning that it will appear first when people are viewing your activity. This highlight video will automatically play, without sound, as people scroll over your activity on their home feed.

What do you think of adding video to Strava activities? Let us know below.