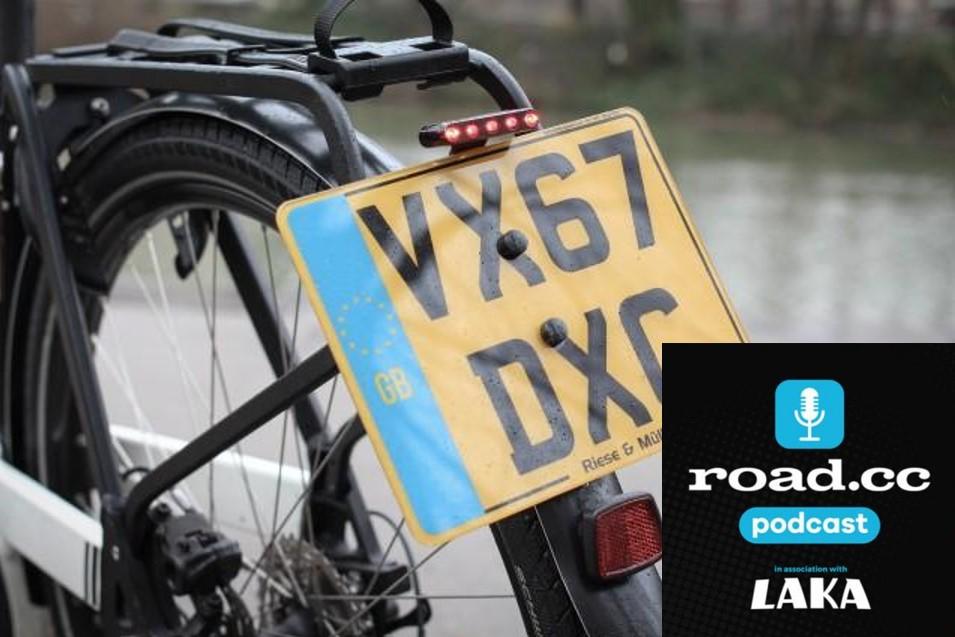 We talk about the hottest and most disappointing topic of the week, and check in with Matt Page after his mammoth effort at London Edinburgh London
by Jack Sexty

It’s been a strange old week for cyclists in the UK, as some rather infuriating comments from the transport secretary Grant Shapps published in a certain tabloid led to a vicious and sometimes disturbing narrative playing out on social media, radio and even nation television.

To clarify for anyone who hasn't had an internet connection these last few days, earlier this week an article was published in the Daily Mail that quoted Shapps as saying that he thought cyclists "should have number plates, be insured and subject to speed limits" (though he now denies having said this). What followed was a media frenzy about cyclists during a hugely turbulent time for transport in the UK, which numerous experts say has detracted from far more pressing issues that need to be dealt with by Shapps' department.

Why on earth has Shapps seemingly sought to undo some of the good work done by the Government to encourage cycling since the start of the pandemic? We were joined by Cycling UK’s Duncan Dollimore to dissect this disappointing diatribe, and he had this to say:

"We've had no new documentation or evidence or research published [on the proposed registration of cyclists] just a briefing to the Daily Mail.

"That rather implies that policy is being suggested or made up a little bit on the hoof, where more so than in any other area, things to do with road safety should be based on evidence and statistics.

"If you look at evidence and statistics, there simply isn't a case for registration and licensing of cyclists." 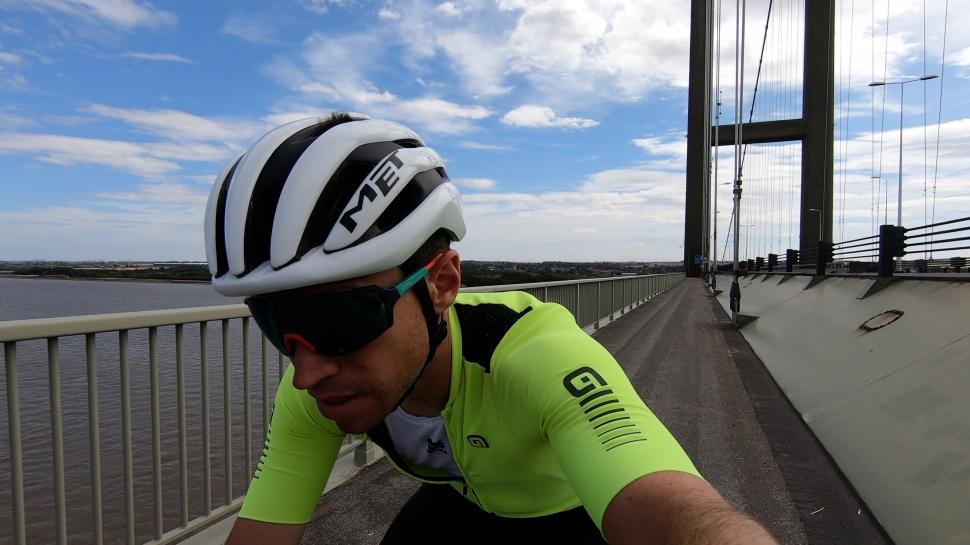 For our second segment, we’re talking to our own Matt Page and Stepan Aubrecht, two hardy souls who recently completed the brutal London Edinburgh London audax cycling event. How do you get yourself through a 1,500km ride?

> “One hell of a rollercoaster” – Matt Page on his 1,525km London-Edinburgh-London ride

If you fancy taking on some serious cycling endurance challenges yourself then we’d recommend listening up… Matt was the first to finish in a staggering 69 hours, while Stepan broke his bike at the halfway point, bought a new frame, built it up and still finished with time to spare!