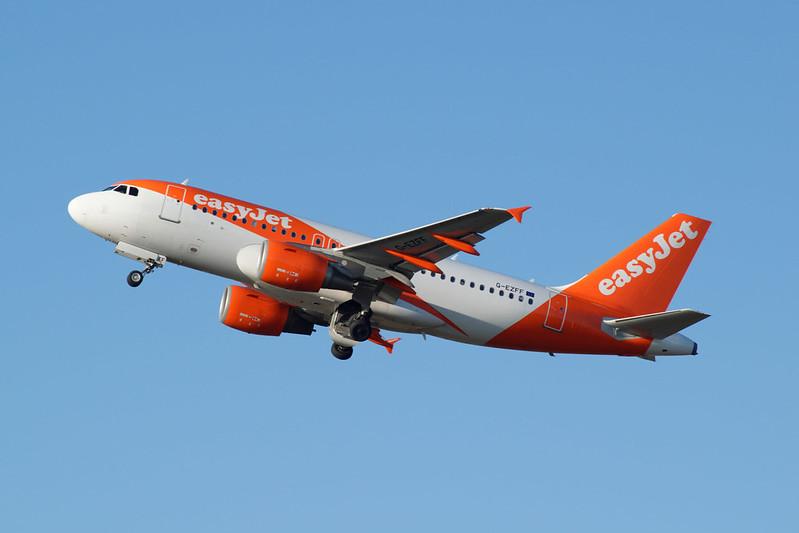 EasyJet sends cyclist’s £14,000 bike and luggage to Naples… instead of London

Scottish cyclist Richard Davidson had flown to Stansted on his way to the five-day Haute Route Pyrenees, but had to hire a bike for the event after his gear failed to arrive
by Ryan Mallon

A Scottish leisure cyclist set to take part in last week’s five-day Haute Route Pyrenees was forced to hire a bike and buy new gear after his equipment was mistakenly sent to Italy.

Richard Davidson, a sports science professor at the University of the West of Scotland, flew from Edinburgh to the south of France, via London Stansted, for the gruelling sportive, which takes in some of the Pyrenees’ most famous climbs, such as the Col du Tourmalet, Col d’Aubisque and the Col de Portet.

However, when Richardson arrived at Stansted, his gear – including a £14,000 bike – was nowhere to be seen. Due to issues with the label printer at Edinburgh Airport, EasyJet staff mistakenly labelled the cyclist’s luggage with another passenger’s information – resulting in Richardson’s equipment ending up in Naples.

"When I got to Edinburgh in the morning it was a 6am flight and the check-in had queues out the door,” the 55-year-old told EdinburghLive.

“But I got to the bag drop machine and scanned my pass and it said ‘printer error’, so the operator said “don't worry”, and came back with two tickets, put them on my bags and then when I got to Stansted there was nothing.

“I asked if that was it and the handlers said yes, so they asked for my luggage receipts and it was only then that I actually looked at them, and it turned out they had printed off tickets for another passenger who was going to Naples.

“In two days’ time, I was about to do a five day bike race. I spent around ten months getting ready for this and I had done about 5,500 miles worth of training.”

Despite reporting the mix-up straight away, Richard was forced to travel onto the Pyrenees without his bike, gear and even luggage.

“I got the inkling I was not going to see my things in time for this race. I managed to luckily hire a bike in France but I had to buy a helmet, shoes, shorts, and even normal clothes,” he said.

Since returning from the event, which finished on Saturday, Richard has continued to chase up the airline about his missing belongings, and has been told that the case is currently with a secondary tracing team in Naples.

“My bike alone with the equipment on it is about £14,000 and I have no idea where it is,” he said. “It's not just a bag of clothes, even the cycling clothing is custom-made and that costs a fortune too.”

An EasyJet spokesperson said: “We are very sorry for the delay in reuniting Mr Davidson with his luggage. We are looking into why this happened with our ground handling partners at Edinburgh and Naples as this is not the level of service we expect for our customers and to ensure it is returned to him as soon as possible.

“We will be contacting Mr Davidson to apologise and offer a gesture of goodwill for his experience.”

Last month, a triathlete from Australia – who had travelled to the UK to compete in an Ironman event in Bolton – arrived in Newcastle only to find that her bike and gear had not made the connecting flight.

Though officials initially insisted that the bike was on board the Newcastle flight, according to the triathlete’s tracking device the equipment remained in Terminal 2 at Heathrow, where a technical malfunction had resulted in a mass luggage pile up.

After over a week of stress and frantic phone calls to apathetic airlines, 40-year-old intensive care nurse, Sian Hurley, was finally reunited with her bike, four days before she was due to race.