I Don’t Know Where I’m Going 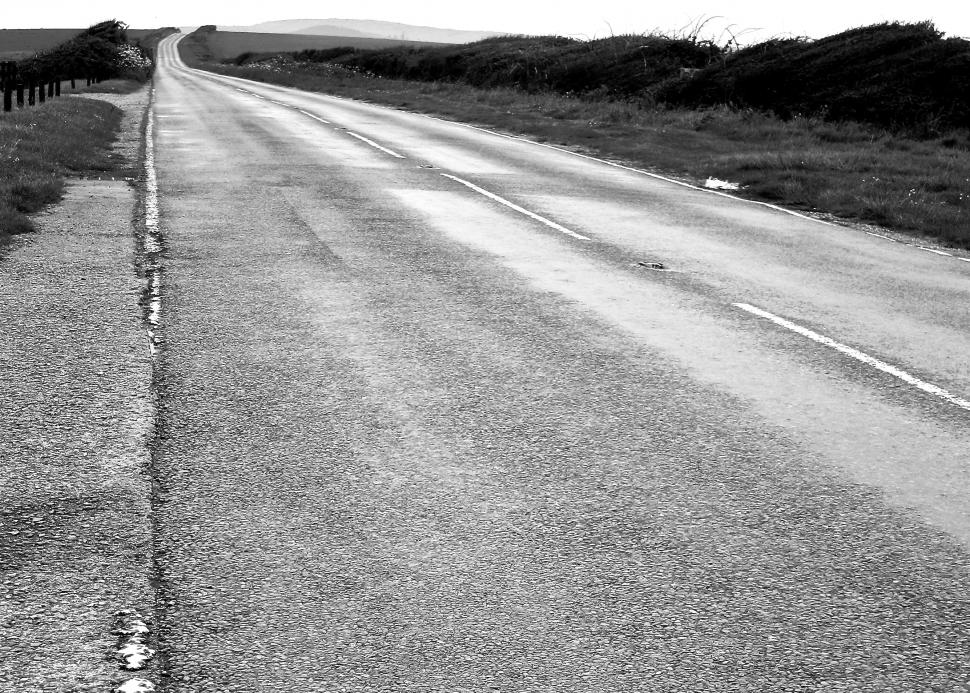 VecchioJo is aimlessly pedalling about

It’s been a long, wonderful and yet understandably odd Summer. It’s been the kind of glorious Summer I’ve dreamt of for a good old while, like those we used to have, those wistful ones that have all blended into a mix-tape of happy sunbleached memory.

But it felt… strangely empty. I rode under all that blue sky sunshine a lot, enjoyed the forearm sweat, went off-road and experienced the exuberant dust of my youth again and continued well into the sunset enough times that it should be a season of endless reminiscing and anecdote, and whilst there is all that there is in retrospect the taint of hollowness to it. Because of the ongoing situation all of the events and travels that usually pinpoint and landmark the year had disappeared; no races, no big trips abroad, no alpine climbs, no sitting on exotic petrol station forecourts with a this tastes better than the ones at home orange Fanta and a pre-packed ham and cheese baguette. Actually, I did do that last one quite a lot, but it was adjacent to less romantic English B roads. The calendar was scarred with crossing outs and all the looking-forward-too’s evaporated one by one as the full scale of the ongoing matter wrapped around the world, closed it down and wasn’t going to ease off because we’d all washed our hands more than usual. Most everything that happened this Summer was an instead-of, with plans negotiated around various restrictions, a long list of compromises, making-the-most-of’s and this’ll-have-to-do’s.

Long trips overseas were replaced by quick skirmishes at home, and while hiding behind a wall on a breezy Norfolk seafront eating fish and chips at the end of a decent day in the saddle is lovely and worthy of a cuddly memory it doesn’t have quite the cachet or reward of standing looking at the view at the top of a 2 hour alpine climb. That’s not to say I have to go abroad to get my thrills, I’m a great advocate of riding from the door and rejoicing in the secret little local corners but once a while it’s nice not to do the same first and last ten miles home again and again, experience something different and slake a deep love of the mountains.

This is a knowingly privileged moan. I haven’t been troubled with the life-changing complications that these circumstances have forced upon many, it has been a minor inconvenience at best. I’ve worked from home all my life so there’s been no change or struggle to adapt there, I have no children so I’ve not had to deal with the multitude of trials that might bring, isolating comes naturally to me, and despite its everywhereness I have had no interaction and only very tenuous degrees of separation with anyone that’s been directly affected by this virus. But far from becoming complacent I know I’m lucky and any whinging is self-indulgent hand-wringing. The whole thing has been easy enough for me, it was lovely when the lockdown levels of traffic dropped to nothing, then I liked it when everyone could go back to their shopping and drinking and leave the hills quiet again, I’ve benefited from the overstock of pasta being heavily discounted post panic, putting a mask on hasn’t been a freedom crushing act. I have forgotten and gone back home for it twice.

But when the constructs that pin your life together get removed things can easily meander into the meaningless, unfocused and pointless. What for others is the pub, the club, the cafe or the football for me is cycling, the trips abroad, the exploring new places, the long rides into uncharted territory and the racing. We all have our different social interaction arenas and distraction strategies, we have all had them impacted upon. I also never realised how much time I spent not just riding bikes but organising rides and pawing over maps, plotting routes on-line, making notes, acquiring bits and all the pre and post ride chatter. All of this associated background noise plus the tingle of anticipation that comes with it is far more fulfilling than the deciding what local road you haven’t ridden down for a while that’s been the norm for the last 6 months. Without all that life has become vague.

It has also been odd riding without a goal as I like to have something to aim for as a motivation. Not that I don’t enjoy the simple pleasure of just being out on a bike but sometimes having an objective gets me out the house and clipped in when I could easily just have a nap on the sofa with biscuits. For the last forever I’ve always had a goal to work towards, be that a long ride to be prepared for, a few mountains to climb, the feisty social ride or a race to try and have something you might call form in. There’s always something written in the diary to look towards and encourage me to do one more hill, and with that missing riding has felt purposeless and with a lack of urgency, I’m not very good at pootling. Although it’s never been pointless because of fresh air, views, the joy of speed, endorphins and cake, all that good stuff. The levels of self-motivation have had to be mined quite deep as the group rides that would usually have the alarm set early for mashing circles have become an infrequent occurrence as everyone’s disappeared into their safety bubbles, it appears I relied a lot on weaving my rides into other peoples calendars. I should be somewhere in a cyclo-cross season right now and I’m already missing the keen incentive to get out in this sudden end of Summer colder, wetter and slidey to practise my sideways skills and dismounts, although I still do, partly out of habit, partly out of fun, partly out of enjoying feeling the crisp low sun change in the season. But the solo lung burn on a climb is never of the same intensity as the perpetual hour long joyous stupid hurt of trying to simultaneously catch up with someone whilst keeping someone else off your wheel whilst trying to stay upright. I miss the meeting of random friends in a damp field, the group camaraderie and the little rivalries, the handshakes at the finish (remember handshakes?) and the slow crescendo of tiredness that washes over me in the evening. I also never realised how much time I spent cleaning and maintaining bikes during a race season.

To remain positive about those long Summer months the ability to just escape everything on the bike for a short while have been a life and head saver. I’m lucky in that where I live I can be away from troubles in a few quick minutes and I’ve managed to sneak a few chunkier rides that have stretched over hours and then days and just being distanced from the mess of the world for that time has calmed the constant low rumbling levels of anxiety. That it was ever so as cycling has always been a release for me, as it has to many, but now it’s an absolute essential as even day to day living and simply just nipping down to the shops has a degree of threat and microstress. This has made the desire to just be away from People increase from something that was always the great appeal with cycling to something that is now all consuming. My style of bike riding has tended to be less of the social gathering kind and more the inconspicuous solo miles variety so keeping well away from people hasn’t ever been hard but I can feel the walls constricting in harmony with the days shortening and finding that escape within weather windows is going to make the upcoming six months even more of an ordeal than usual as the world churns itself ever deeper into the pit.

Softly scratching away in the back of my head in an attempt to help me through this and a precarious hope to cling to is wondering what I might be or should be working towards for next year, and if what that might be will even be allowed. Having that distant something over there to aim for has always been a great motivator and kick out the door over the Winter. I should have competed in the TransContinental race this year but like most events this has been postponed and whether it’s going ahead next year is not a definite. It was all part of a plan that had been unfolding steadily over several years and I still think I would like to compete in it again as there is unfinished business within it, but this year has made me seriously reevaluate such matters. Do I want to race across a Continent or would doing the same thing as a nice extended bike ride be enough? After all that’s happened just being able to do the latter might be all I need, imagine the intoxication and delight in the release of being able to ride a bike where you want. Will it be worth both the stress and money involved in treating it as a race? However there is a competitive kernel inside of me that enjoys the thrill of the race, be that to the town sign or across a country, and as I enjoy the adversities, wilful stupidity and amusing situations that long distance racing throws up that sees no signs of extinguishing. How much does that fire need stoking though, an adventure is an adventure no matter what speed you go. Does it really matter? Will just getting by be enough by then? And more importantly will this kind of event even be a viable and acceptable thing to do as we slowly crawl out of this curse? Will riding a bicycle in this fashion be seen as an ego led selfish act or the celebration of new found freedoms?

It’s going to be an uncertain aimless wander into the future as who knows how this new world disorder is going to play out, even next week is a mystery. In the meantime I shall ride my bike longingly towards something, anything, in the distance, but then I’ve always done that.