11 cogs not enough? The new 12-speed Shimano Ultegra 8100 is finally starting to surface on production bikes. Here are our six favourites so far
by Liam Cahill

The new Ultegra groupsets are here and these are, in our opinion, the best bikes that currently have it installed. Do you agree with our selection?

If you don’t already know then Ultegra fits into the Shimano range above 105 and below the top of the range Dura-Ace, this latest version has the R8100 prefix and looks very similar to the more expensive stuff.

We think it’s a neat looking groupset and functionally it’s just as good as the significantly more expensive Dura-Ace, that’s according to Shimano itself. It is cheaper due to the use of less exotic materials which does add a few grams but we love Ultegra equipped bikes due to their decent value for money with very little compromise on performance. 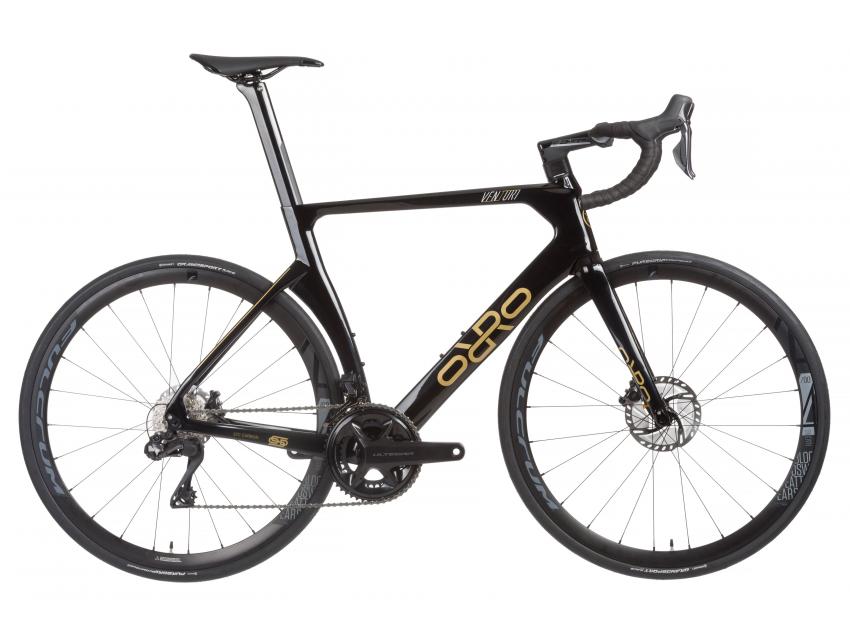 First up we have the ORRO Venturi STC, this is a bike that we found punched well above its paygrade and the Ultegra Di2 version is £1000 cheaper still than the Sram Force Etap version that we tested just over a year ago. The frame impressed us with its balance of stiffness to compliance, the handling was direct and we also think it looks great.

The integrated cockpit certainly does result in some clean lines and because the new Ultegra shifters are wireless that definitely reduces the hassle of maintenance which can sometimes be a bit of a pain with integrated front ends. The cockpit is made by FSA, you get a Prologo saddle and those Fulcrum wheels are reliable and functional if a bit on the heavy side.

With the money you’d save with the ORRO over most other Ultegra equipped bikes you could probably get a decent set of carbon hoops. 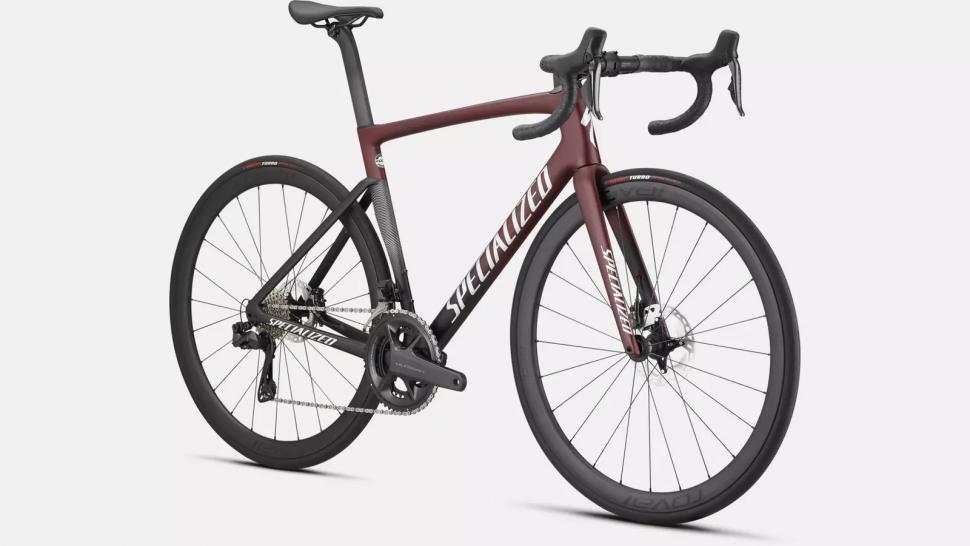 This Tarmac Sl7 for example may cost a pretty penny, well, more specifically, this is one of the more expensive ways to get the new Ultegra but there’s no getting away from just how well it performs. For 2022 it’s the expert get up that receives the Ultegra groupset, offering nearly all the speed of the top of the range S-Works at nearly half the price.

For £6850 the bike comes equipped with a set of Roval C38 carbon wheels which we rated highly and complete a bike that’s going to be competitive on the flats as well as in the hills. We find that the geometry on the Sl7 is extremely good no matter what size you are and I’ve also seen the two colours in the flesh which are pretty stunning.

Specialized does have a habit of coming up with some of the nicest paint schemes, we love the Maroon and light silver colourway and we don’t think the pictures on the website quite do justice. 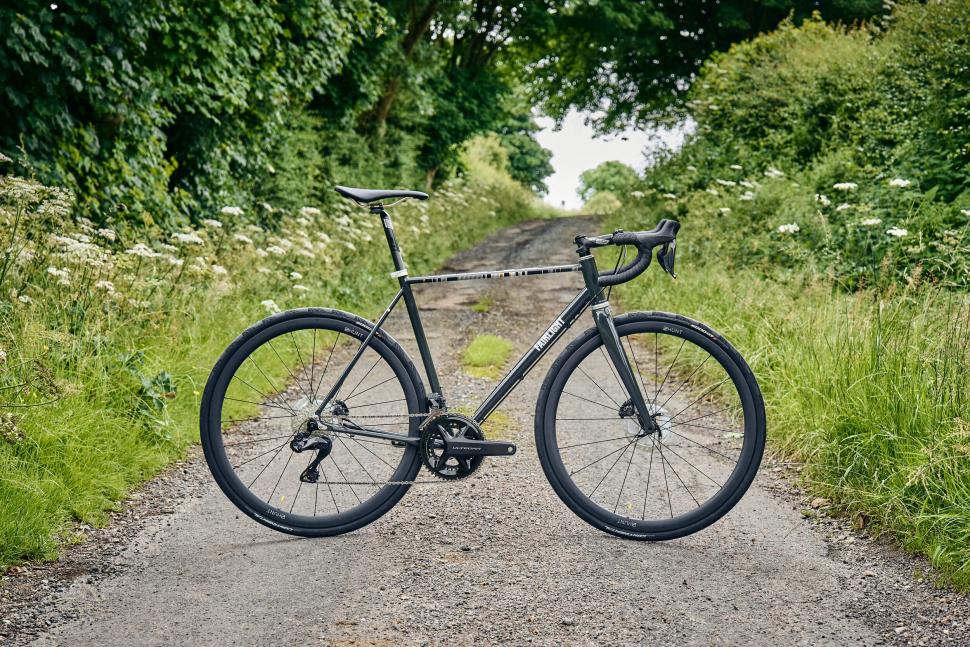 On to something a bit different next and this Fairlight Strael 3, it’s one of the very few bikes that's received the elusive 10/10 rating. This a steel-framed endurance machine that can be specced to your personal taste and that choice now includes the new 12-speed Ultegra.

Could this be the nicest bike in this list? We’re big fans of a nice double triangle steel frame and some would say they’ve never been improved upon. The Strael 3 appeals as it's just so versatile, Stu found the frame brilliant for club runs, commutes, sportives and even a bit of light bike packing and now you can do all of that with an extra gear to boot.

The Reynolds 853 tubing is actually completely custom for Fairlight and does a brilliant job of soaking up road buzz, it’s no slouch either and we reckon an R8100 Ultegra build will weigh in at about 8.8kg with a set of mid-range alloy wheels. 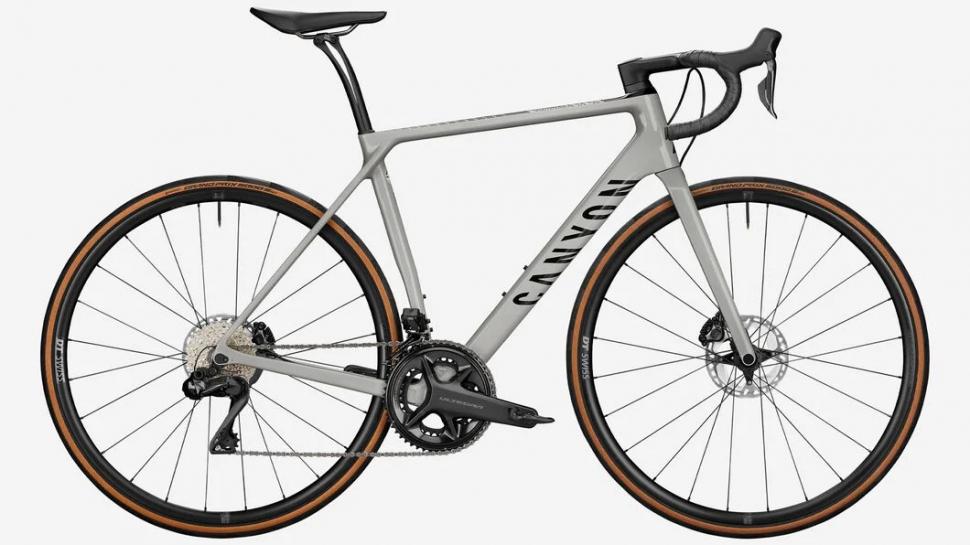 Our next choice is the Canyon Endurace CF SL8 Di2. In this build, the Canyon weighs in at 8.16kg and a fair bit of weight could be lopped off of that figure with some lighter wheels.

The Endurace offers more relaxed geometry than the Ultimate range which, to be honest, for most of us mere mortals will be far more appropriate and likely to be far more comfortable on those long rides. It’s also nice to see that Canyon has specced it with a nice wide set of 30mm Continental GP5000s, again increasing the comfort.

The finishing kit is pretty smart too, you get a one-piece carbon bar and stem combo, a Fizik Tempo saddle that fits the bill well and that rather funky looking carbon seatpost with its split design that flexes over bumps. This is a serious mile muncher, that's not only quick but isn’t going to shake you to pieces in the process.

I’m a big fan of this gloss stealth grey, there’s also a yellow which looks very nice in photos but I’m not sure I’d actually buy one, what do you reckon? 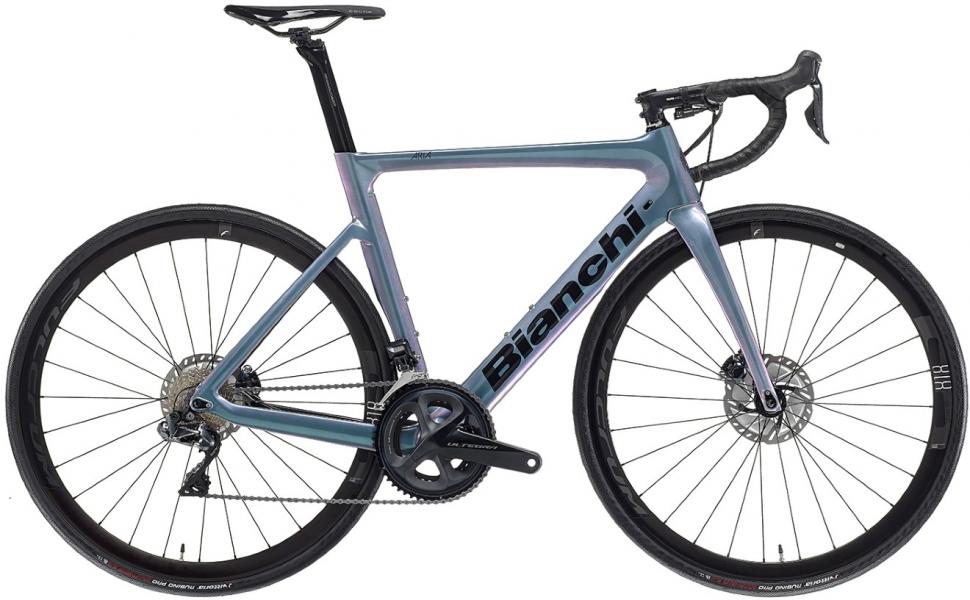 Well if you want to talk paint schemes, then check this one out, this is the latest Bianchi Aria and it really is a thing of beauty. The Aria is a fast-reacting aero machine with a race orientated geometry for those with a need for speed.

Many of its tube profiles are borrowed off the top of the range Oltre XR4, so the Aria has plenty of aerodynamic claims, we certainly found it fast and with snappy but controllable handling to match.

The Italians just know how to make something special and this is a bike that deserves to be loved. We think that part of the reason why we like it so much is that it’s just a little bit different, on the local weekend club run you’ll find 3 or 4 other Tarmacs and Canyon’s but how many Bianchi’s are you going to see? Not a whole heap.

Why have we put this in here? It might be the shiny paint… 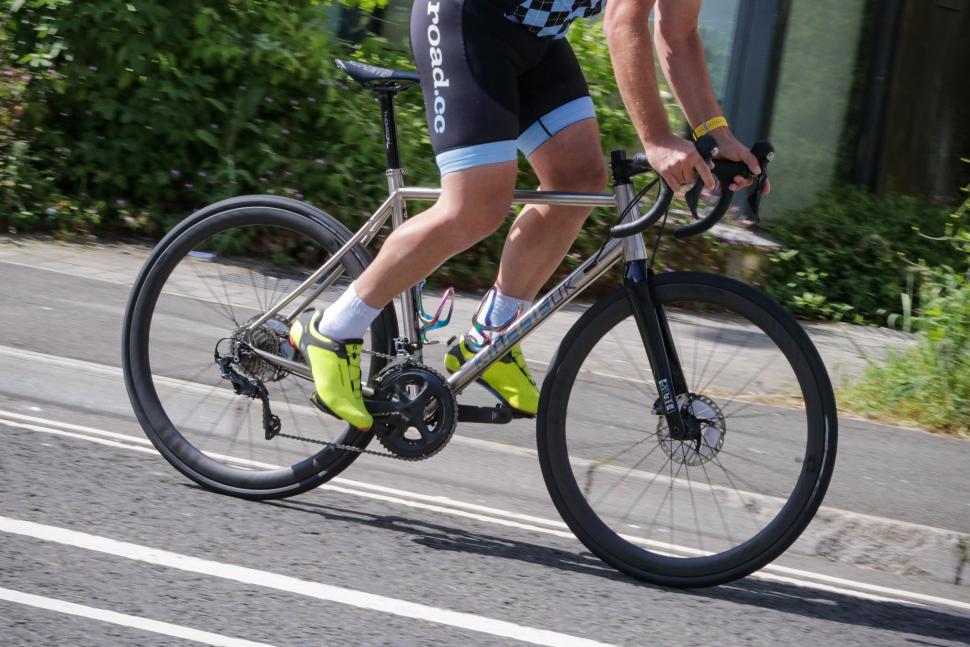 And our final choice is the Kinesis GTD V2…which is sold as a frameset.

While we were going to stick to full bikes, you could run Ultegra if you want and it is a fabulous frameset. Everyone loves a titanium bike, don’t they?

Crunching the numbers, the frameset is £2200, which is actually alright for titanium, then an Ultegra R8100 full groupset also has an RRP of £2200 so that brings us up to £4400. £600 for some wheels. We reckon that we can have the bike done the way we want for under five and a half.

There are some other excellent 2022 Ultegra equipped bikes out there and plenty more will be on their way but we think that whether you’re after a racer, a commuter, a do-it-all bike or a sportive steed then one of these is a good place to start.

Let us know which new releases have caught your eye in the comments below.