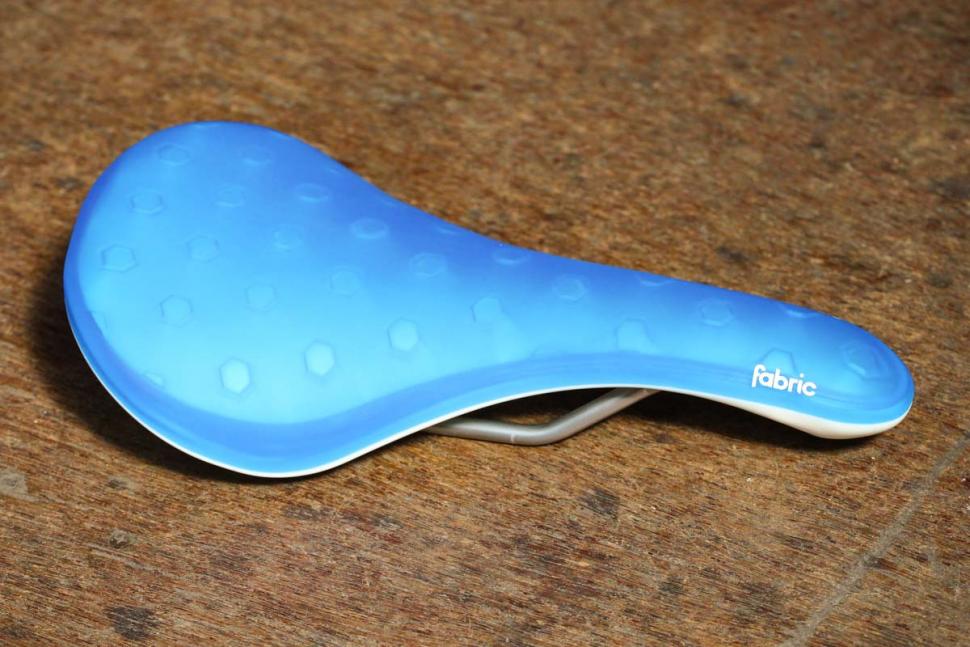 When should you get a new saddle?

Get the right saddle and cycling suddenly becomes a whole lot more fun, but when is it time for a new one? We asked the experts
by Mat Brett

How do you know when it's time to change your saddle? Sometimes it's obvious, sometimes it's not, so we contacted some of the biggest saddle brands to get their advice.

Bear in mind that choosing when to replace your saddle isn't just a matter of aesthetics. A broken saddle could fail entirely, and that could be nasty. Plus, a worn out saddle might not be comfortable and won't necessarily support you correctly, possibly leading to injury.

If your saddle sustains an impact you should check carefully that it isn't damaged or get an expert to do the job for you. 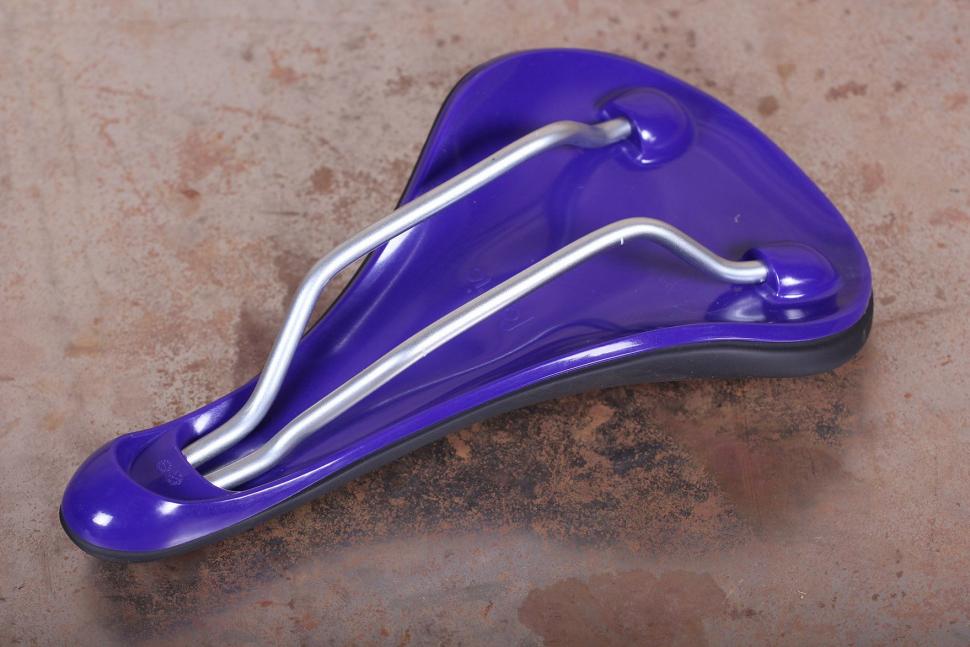 "A bent metal rail might look okay to ride, but swap it out as soon as possible because the change in the level of the saddle will mean your body will have to adapt whilst riding which could cause injury to creep up on you," says Neil Cousins of Fabric. "Also, the rail material strength could be compromised in extreme cases. 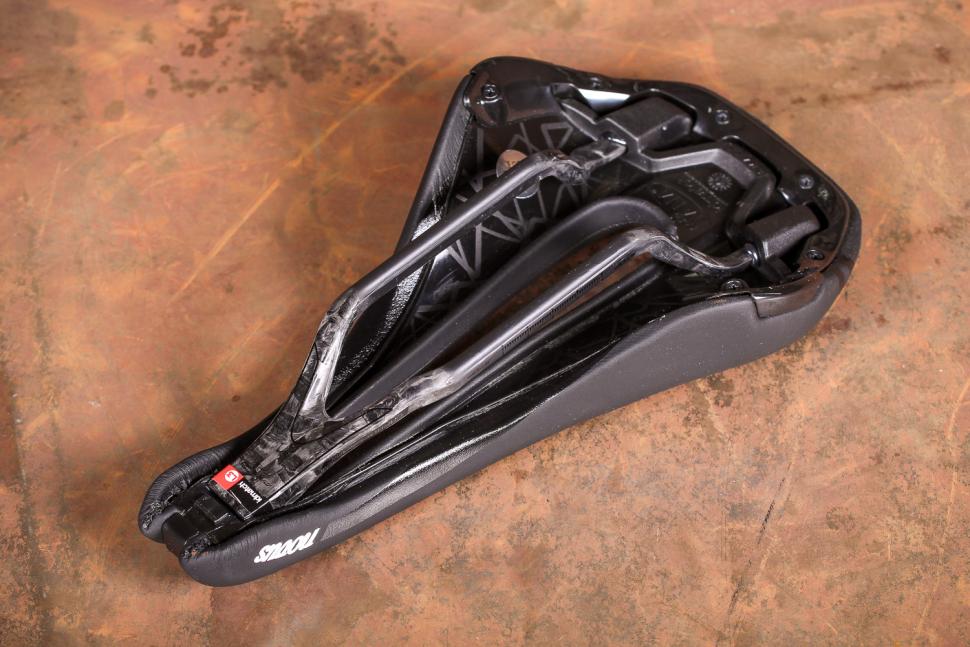 Selle Italia's Massimo Perozzo agrees that you need to check the saddle thoroughly.

"The bodywork must not be "crashed" or damaged in order to ensure the correct support of the weight and avoid any situations of risk," says Massimo. "It must be in the same shape and position as it was before the impact."

Here are 9 of the best women's saddles

You should also check out the cover, where any damage is likely to be pretty obvious. 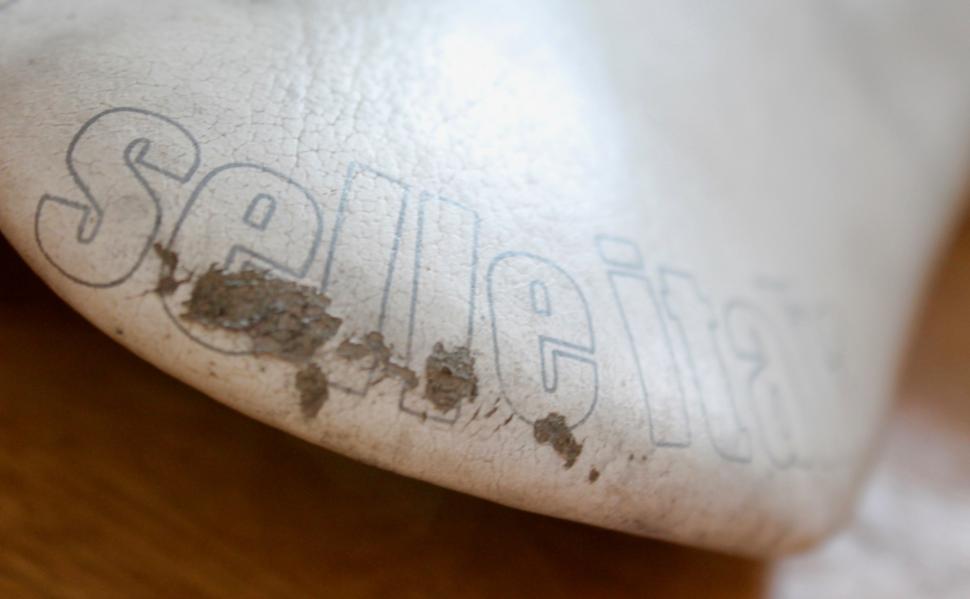 "See if there is any damage that will let water or sweat in," says Fizik's Carlo Ferrero. "This could mess up the performance of the foam.

"If you're in any doubt about your saddle after a crash, replace it — especially if it is a carbon saddle."

Even if you don't damage your saddle in a crash, it'll need replacing sooner or later.

"The padding will not be able to withstand the stresses of the weight of the cyclist for ever, and in the course of time it will undergo some deformations or changes," says Massimo Perozzo.

"Any type of flaw, deformation or change in colour in the areas subject to greatest stress indicate that the product has reached the end of its useful life and must be replaced. For safety reasons, Selle Italia recommends replacing the product 10 years after its purchase, or whenever there are signs of structural degradation."

Check out 6 of the best short saddles

10 years? That sounds pretty generous, but don't get too excited; Carlo Ferrero of Fizik suggests half that, whether or not there are any signs of ageing, and considerably shorter in most cases. 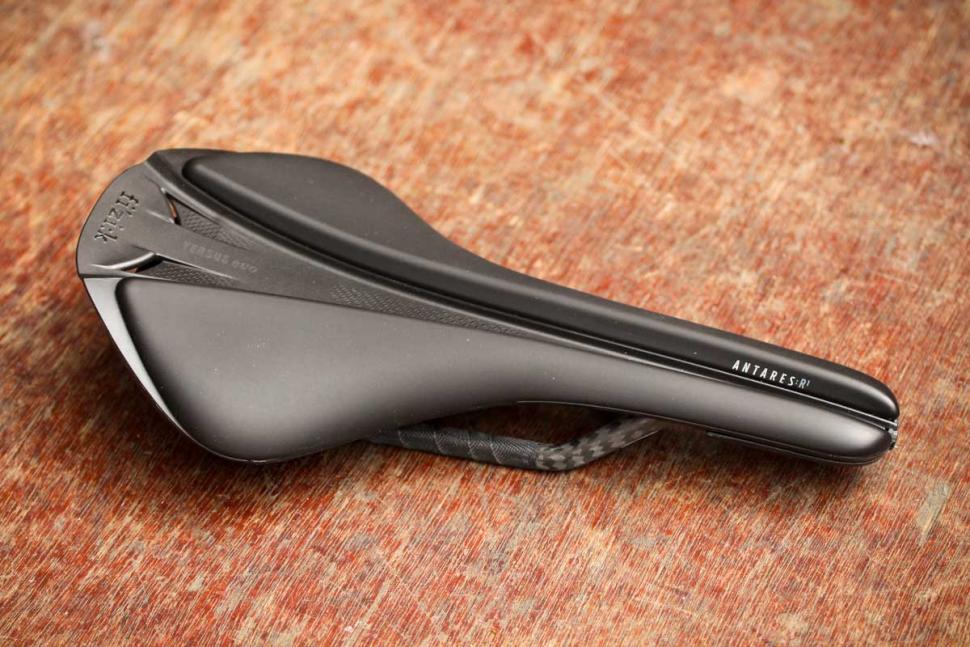 "Our experience tells us that a professional cyclist changes the saddle after 10,000km (about 6,200 miles)," says Carlo, "This is due to the fact that the amount of time they spend in the saddle and the power they deliver is very high in a very short period (10,000km in three months, more or less).

"For an amateur rider, we suggest a saddle change every 15,000-20,000km (9,300-12,400 miles). This doesn't mean the saddle is not usable after this distance, but the performance of the padding and the shell will start to deteriorate."

What happens to a saddle over time?

"Mountain bikers and gravel riders in abrasive baggy shorts and riding in mud will eat through almost any cover out there, especially if they live near the coast or in the gritty north of the UK," says Neil Cousins.

"As long as the cover still resists water, you’re good to go, but if it lets water into the padding and wets your shorts consistently, you might want to change the saddle or continue to ride it throughout the winter and treat yourself to a new one when the weather gets better." 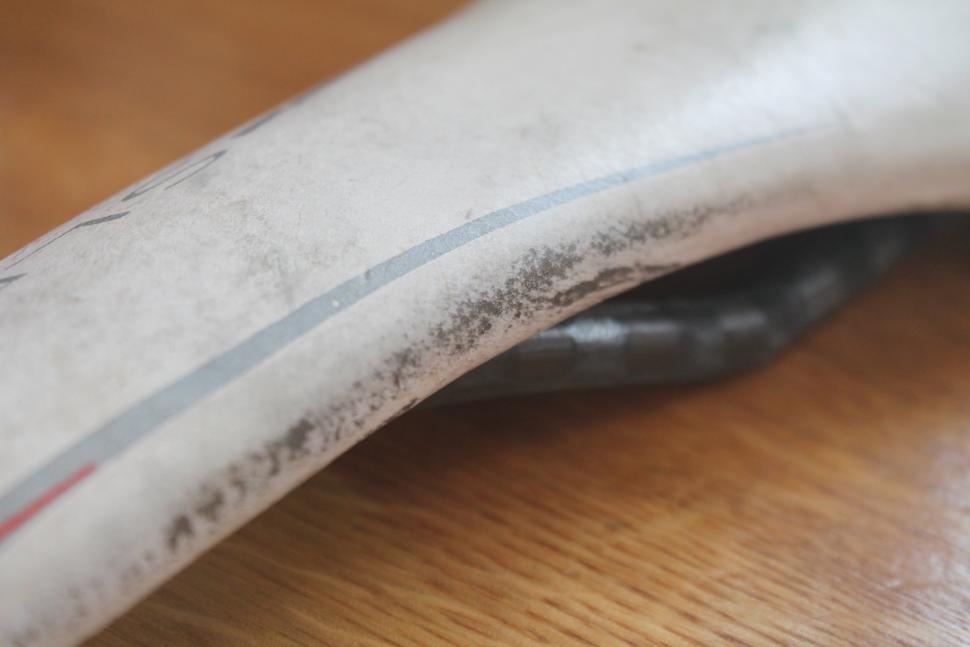 "Saddles with split bases or noses can sag or tilt to the side over time. This is easy to check: place a book on top and use a spirit level parallel to the bottom bracket axle. The sides should be level.

"Check for hard spots in the padding. The padding materials used in modern saddles are pretty good and will likely last the lifetime of a saddle. Even if hardening does occur, it does so slowly along with the rider's resilience to it."

Fizik's Carlo Ferrero says that a carbon saddle will maintain its performance longer, whereas one with a nylon shell will be more compliant to start with but its performance will deteriorate sooner.

Take a look at 13 of the best high-performance saddles 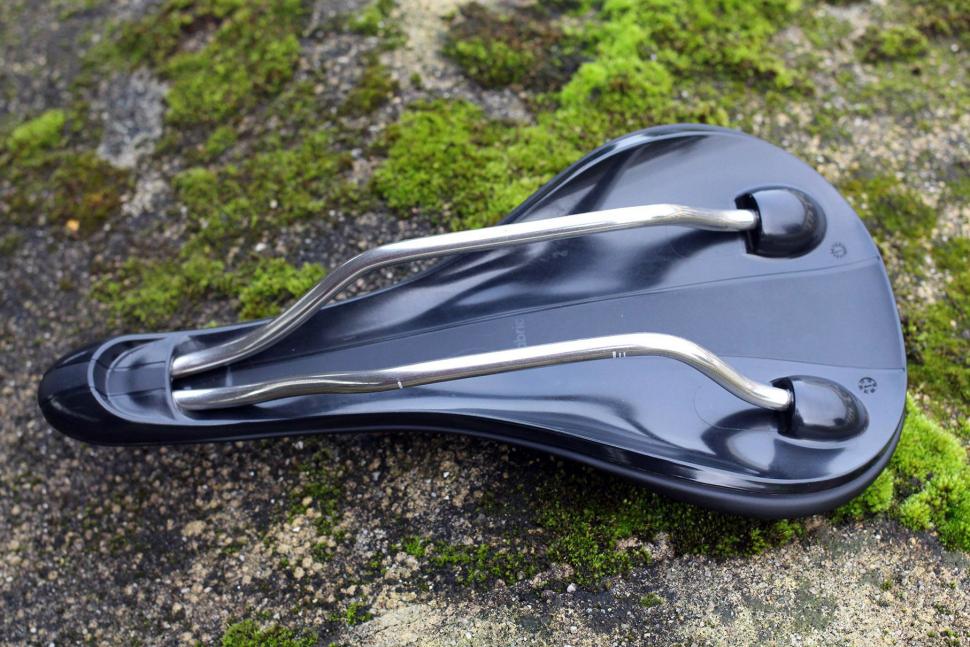 Massimo Perozzo of Selle Italia warns that it's important to get your saddle positioned correctly to help prevent it becoming deformed and weakened with use.

"The classic example is the saddle placed too far back that leads the cyclist to assume an advanced position and then put most of their weight in the middle of the saddle," says Massimo.

"In this case you risk the saddle deforming in the middle and causing a breakthrough that will result in it resembling a horse saddle. It is essential to know the biomechanical reference point (BRP) of your saddle and how to adjust it properly."

Getting a bike fit is the best way to make sure your saddle — along with everything else — is set up correctly.