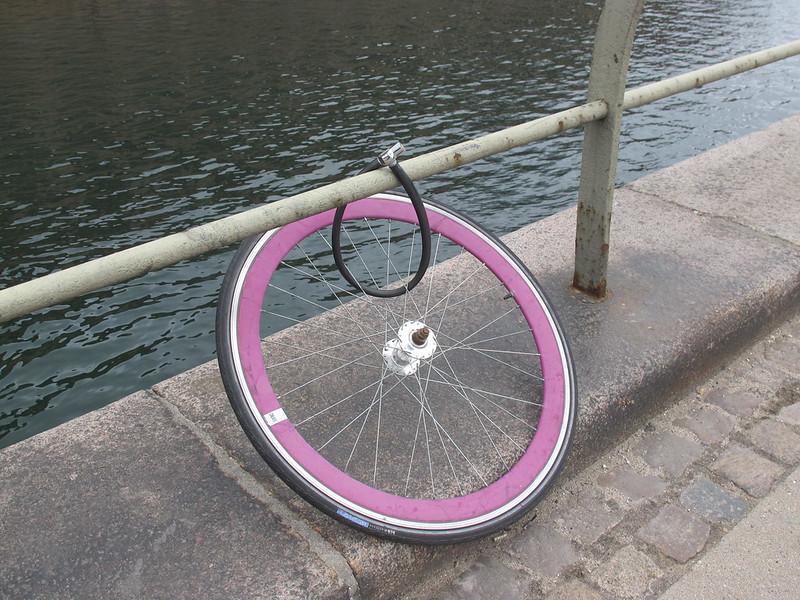 More than 110,000 bikes stolen in Britain since pandemic began

While 32,700 bikes have officially been reported stolen since April, the study from Direct Line estimates the real number is close to 113,000
by Jack Sexty

A new study estimates that as many as 113,000 bikes have been stolen in the UK since the first lockdown began. Direct Line's research points to a correlation between the increase in cycling miles and greater number of bikes on the street with the higher numbers that have been falling into the hands of thieves.

While the research suggested that up to 14.5 million bikes worth £5 billion have been bought since lockdown began, unfortunately that has led to an inevitable surge in crime alongside all the positives that came with a cycling boom. An FOI request found that the official number of stolen bikes reported since April stands at 32,700; but Direct Line say that a figure of 112,600 is a realistic estimate, because 71% of people don't report the thefts.

In London, where bike theft now accounts for 10% of all reported crime, the average insurance claim now stands at £800, which is up 27% from 2019. Figures released by the Met Police last week found that bike theft had almost trebled since the start of the pandemic, with over 3,000 bikes reported stolen in September compared to just over 1,000 in April.

Dan Simson of Direct Line commented: "Bikes can be expensive and often catch the eye of thieves when left unattended, especially if not well secured.

"With so many now relying heavily on their two wheels for travel and exercise, we would recommend investing in a strong D lock to deter thieves as well as having home insurance with cover for personal possessions away from home included to reduce the risk of being hit with a hefty bill to get you back on the road.”

Other positives to come out of the research include the stat that weekly cycling miles in the UK are now estimated to number more than one billion. The increase is thought to be commuter-led, with 28% more commuting miles being ridden now compared to pre-lockdown levels.

Witn cycling numbers up, the rise could simply be a result of the richer pickings available to thieves with more bikes around, many of them likely to have been bought on a budget and secured with modest locks. At least there's one less thief on the streets though... as we reported yesterday, "one man crime wave" Francis Graham was jailed for two years for a series of bike thefts in London between October 2019 and September 2020. Also in London, last week police discovered more than 60 stolen bikes worth up to £5,000 each after a 'bait bike' equipped with a GPS tracker led them to the haul.