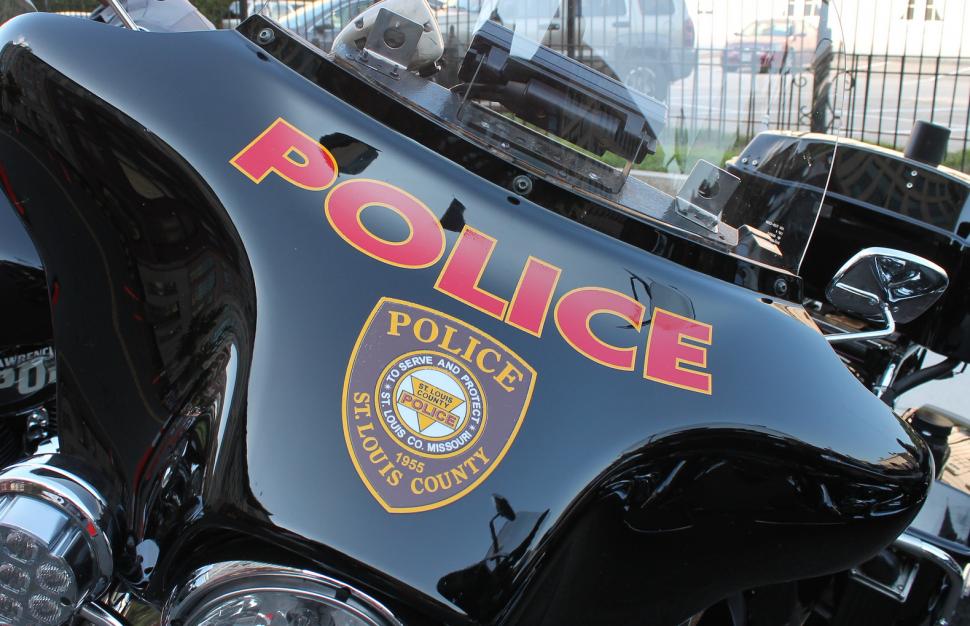 US mayor charged with assault after allegedly driving into cyclist

"Get off my ******* roads" Mark Furrer alledged to have told rider...
by John Stevenson

A US mayor who is alleged to have yelled "Get off my ******* roads" before driving his Mercedes convertible into a cyclist has been charged with two felony offences two months after the incident.

According to the St Louis Post-Dispatch, Sunset Hills mayor Mark Furrer was charged on Wednesday with second-degree assault and property damage in connection with an incident on July 29.

Furrer, 60 is alleged to have told cyclist Randy Murdick "Get off my roads" and to have then hit him with his car.

If Murdick's allegatiuons stand up in court, Furrer stands to lose his title in the Missouri county, which has a population of just 8,512. State law says any elected official convicted of a felony has to leave office.

“I’m hoping he’ll do the right thing and step down,” Alderman Dee Baebler said. “I think that would be the appropriate move.”

Murdick’s lawyer, Michelle Funkenbusch, said the charges “substantiate everything that we’ve been saying. We’re satisfied, finally, that the prosecuting attorney’s office has looked at this and has seen it for the crime that it was.”

Funkenbusch said she and Murdick are glad the prosecutor’s office “has made a statement that they are going to protect cyclists on the roads.”

Murdick's story spread rapidly round the web after he posted details of the icident to Facebook: Furrer denies deliberately hitting Murdick. Shortly after the incident, complaining that he was being bombarded by emails and phone calls from angry cyclists, Furrer claimed Murdick rode through a stop sign and an exchange of expletives followed.

Furrer said he yelled at Murdick that he needed to stop at the sign, and Murdick responded by swearing at him.

Murdick says he did stop at the sign, and even had time to unclip from his pedals.

“I would have expected him to stop" said Furrer. "He came around the corner at a pretty good clip on some fancy bike. Frankly, it’s my mistake, I shouldn’t have engaged him and I tell everybody I know, never engage them.”

That "fancy bike" was a $12,000 Specialized Venge that court documents say sustained over $750 in damage, the threshold for property damage to constitute a felony. Murdick says he suffered bruises and a torn Achilles tendon.

Furrer claims he did not swerve into Murdick but saw the rider fall off in his rear view mirror as he drove away.

Emergency call recordings from the incident have a witness shouting at a driver as he leaves the scene.

“Pull over, pull over! You just hit that guy and took off!” a caller can be heard saying on a 911 recording released to the Post-Dispatch.

In another call, the caller tells the operator, “I would like to report a hit-and-run over here on Old Gravois Road, right here by Delta Dental. ... The guy hit a bicyclist, drove off and then turned around and came back.”

At the request of Sunset Hills police, St. Louis County Police Department has taken over this investigation.