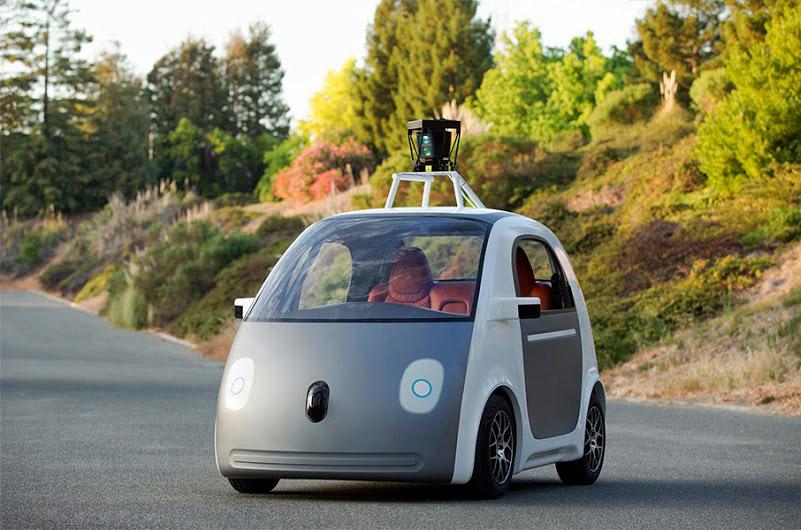 Driverless cars and other vehicles are set to bring a “sci-fi” revolution to Britain’s streets, a government minister said yesterday as she outlined progress being made in implementing the technology, as well as plans to study their interaction with and acceptance by other road users, including cyclists.

Claire Perry, Conservative MP for Devizes and parliamentary under-secretary of state for transport, was speaking yesterday in Thatcham, Berkshire, at a conference on driverless vehicles organised by the Parliamentary Advisory Council on Transport Safety (PACTS).

She said the technology, being developed by vehicle manufacturers including Audi, Volkswagen and Volvo, as well as Google, “has the potential to revolutionise transport – and particularly road transport – in our modern world.”

Noting that 90 per cent of collisions were due to driver error, she highlighted that much of the technology behind driverless vehicles was already in everyday use, such as “anti-lock braking, adaptive cruise control, automated parking and “has the power to profoundly change our lives.”

After outlining the potential for the technology to be embraced by bus operators, particularly in rural areas – one nationwide operator is already said to be exploring its use – and HGV owners, with the prospect of “platooning” vehicles on major trunk roads, she spoke about the government’s plans.

She also highlighted that in July, “that a £10 million fund was launched for collaborative research and development projects to look at how driverless cars can be integrated into everyday life in the UK,” which “has the potential to support up to 3 projects starting on 1 January 2015.”

Further details of those trials, which will last between 18 months and three years, will be announced in the coming weeks.

Meanwhile, the DfT is undertaking a review of regulations and legislation “to ensure there is a clear and appropriate regime for the testing of driverless cars in the UK, whilst also ensuring public safety.”

It will “establish what issues must be addressed to enable the testing of such technology on UK roads whilst maintaining existing high levels of road user safety,” and “look further ahead to the implications of potential use of fully autonomous vehicles.”

Announcing that she had asked the DfT to undertake a study of the behaviour of drivers and other road users, Mrs Perry said: “Driverless technology is the future.

“We can’t avoid it and I don’t want us to: I want the UK to learn as much as we can and as quickly as we can. And that includes understanding how these vehicles interact with society and other road users.”

She said the study “is important as a means to reassure the public that we are careful of the risk, but also recognising the need for progress.”

The minister said the technology could ultimately help motorists with disabilities become more mobile and mentioned a video from Google that showed a man with 95 per cent impaired vision being driven in one of its cars.

But she emphasised that the DfT review will cover situations “where there is an individual in the vehicle who is qualified and capable of taking control of the car,” adding that “this individual will be sitting in the conventional driving position.”

David Davies, executive director of PACTS, said: “It's not pie in the sky. But if this technology spreads, as it looks like it will, drivers will need to be retrained to use it. Technology is not the barrier. It's how people cope with it.”

Combined with other technology being developed such as Volvo’s cyclist detection system, driverless vehicles do appear to have the potential to significantly reduce road traffic casualties, especially among vulnerable users such as bike riders and pedestrians.

In April, Google released a video showing its driverless car on the streets near its headquarters in Mountain View, California, including how it interacts with cyclists.