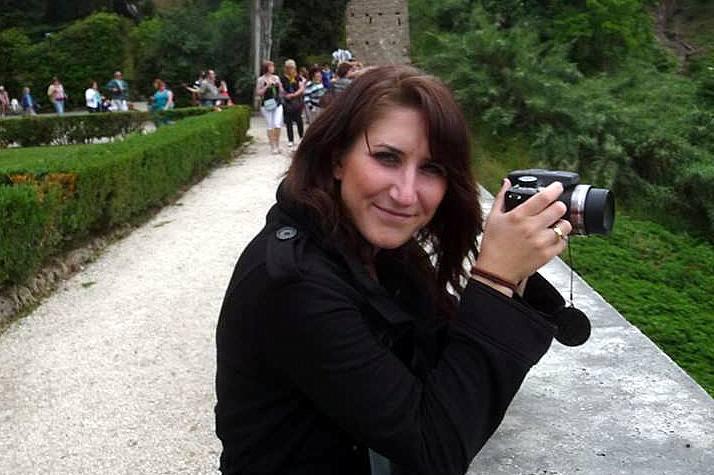 Mother of victim pleads on behalf of "parents who are losing children on the streets of London"...
by John Stevenson

The family of the cyclist who died as a result of a collision at Ludgate Circus last week has called on Boris Johnson, the Mayor of London, to act urgently to reduce road danger in the city.

Janina Gehlau was a 26-year-old history of arts student from Dusseldorf, Germany who had come to London in September for a three-month volunteer project for her dissertation.

She died in Royal London Hospital on October 20, after being involved in a collision with a lorry on October 17.

Yesterday her husband Marcel Gehlau told the Evening Standard's Matthew Beard and Ross Lydall: "For coming to London, she has been punished. She did no harm to anyone."

Asked if Boris Johnson should do more to improve safety, Ms Tasic said: “Most certainly — you need to seize this opportunity.

“This issue is affecting parents who are losing children on the streets of London and being made unhappy. The city has got to stop it.”

They said roads were safer in Germany, and called for all road users to be more considerate.

“Bus drivers and lorry drivers need to have better all-round visibility from their driving position. Everyone on the road needs to take more care. That would have been in Janina’s interests.

“Bike lanes are one part of the solution but they are not enough. The whole mentality needs to change. Road users need to become more considerate to one another.”

MS Tasic visited London to see her daughter between October 7 and 10. She said they saw cyclists, many on road-racing bikes, riding "crazily fast".

“They were riding so fast it was like a jungle,” she said.

She discussed her concerns with her daughter, she said.

“She wore a helmet all the time. She was a very experienced cyclist and she rode all the time when she was in Germany."