Who's got great prices this weekend?...
by John Stevenson

It’s Bank Holiday weekend and according to the Beeb the weather isn’t going to be terrible. This is traditionally the time when the big DIY stores and furniture warehouses have sales to try and encourage you to part with your hard earned cash. A lot of bike shops are muscling in on the Bank Holiday sale too so we have had a trawl through the sales and found our pick of the bargains.

If you can find any better ones or some that we have missed then post them in the comments below or mail them to us on deals [at] road.cc.

The big bike shop in England's smallest county has some large discounts over the Bank Holiday weekend. 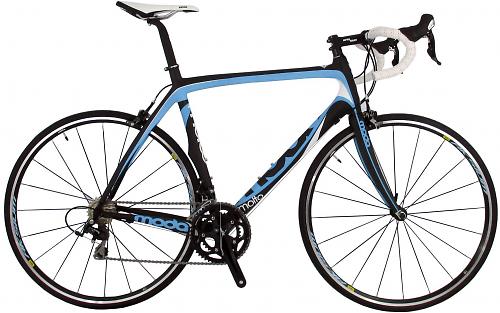 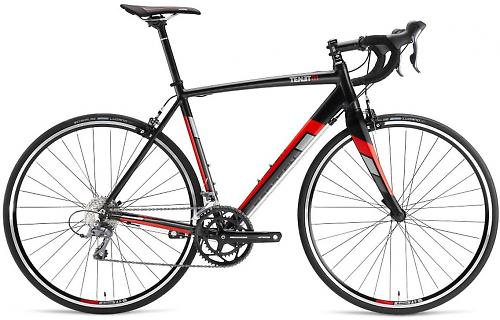 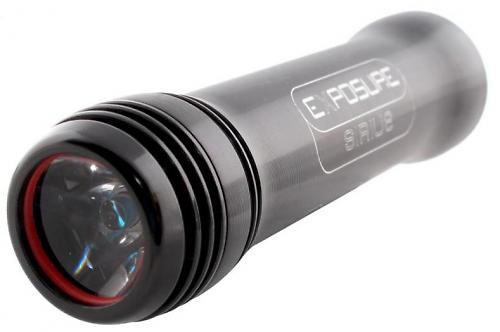 The deals don't just apply to bikes. Summer is a great time to pick up a bargain on lights, as manufacturers and shops try and clear out last year's models. But the improvements for 2016 are likely to be incremental, which makes an Exposure Sirius Mk.1 for £49.99 instead of £114.99 a damn fine deal. 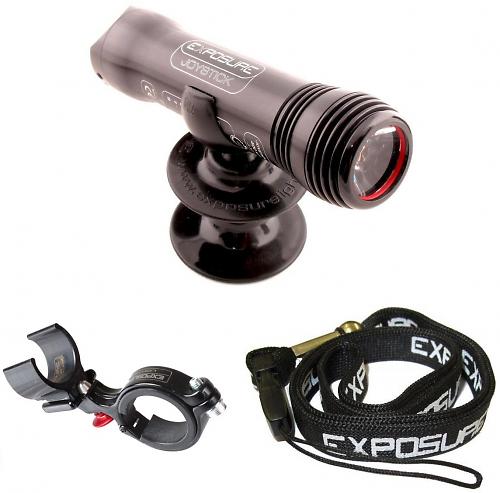 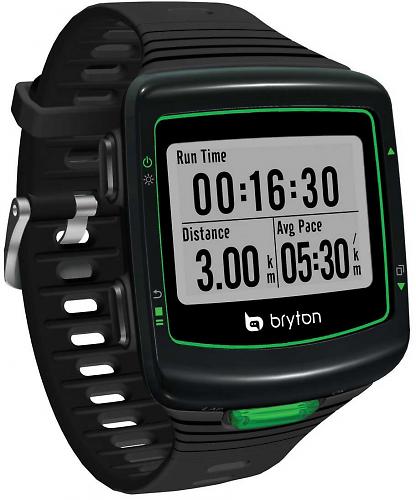 If you want to monitor your fitness and ride distance, a combination heart rate monitor and GPS like the Bryton Cardio 40 GPS will provide you lots of fitness data, and it's just £74.99 instead of £149.99 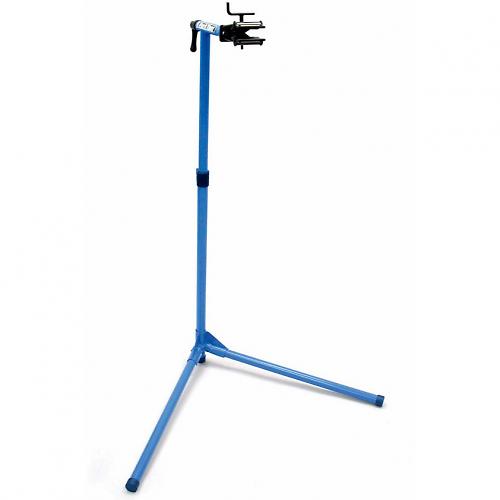 Tweeks reckon they've got the best price around on the Park Tool PCS-9 home workstand, at £67.99 instead of the usual price of £100.00, so if you're planning to do some bike fettling next week, now's a great time to grab a workstand. 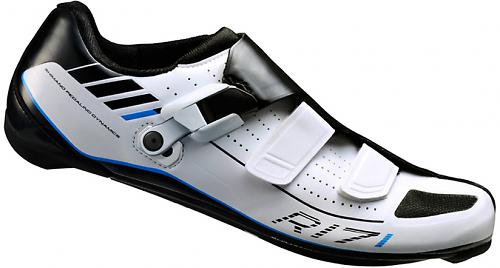 If you need new wheels, or maybe a top-notch set of training/winter hoops, check out Tweeks' deal on Fulcrum Racing 3s with free tyres and tubes. The wheels alone would usually cost £449.99, but Tweeks has them for £369.98 and they're throwing in a pair of Continental Grand Prix tyres and Continental tubes.

Northern Ireland's online giant has a wide range of Bank Holiday offers, from complete bikes to cables for a Spring bike spruce up. 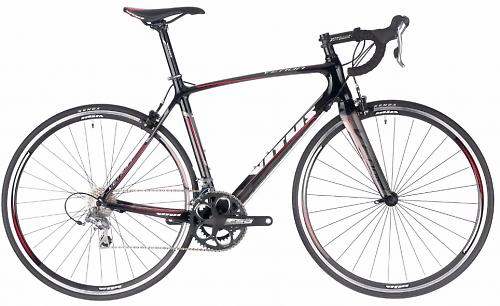 CRC's Vitus Venon has a carbon fiber frame and a mix of Shimano Tiagra and FSA components. We liked it a lot at its original price of £1149. We really like it for just £699.99. If something a bit more relaxed appeals for riding parks and proms in the sunshine, take a look at the Creme Glider 3 Speed. It's supposed to be £519.99 but CRC are have it for £339.99

Gears not running smoothly? Maybe it's time for new ones. Shimano SP-41 gear cables are PTFE coated for maximum slipperiness and the outers are pre-filled with silicone grease, all of which helps make your shifting effortless. They're usually £29.99, but CRC has them for £18.99. 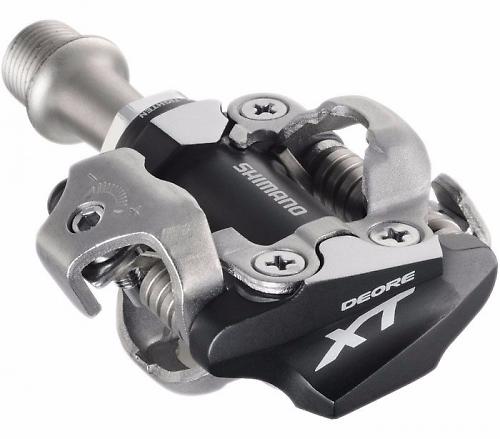 They're nominally mountain bike pedals but Shimano's double-sided Deore XT SPD clipless pedals are great for commuting and touring when paired with walkable shoes. They're usually £74.99 but CRC has them for a mere £42.99. 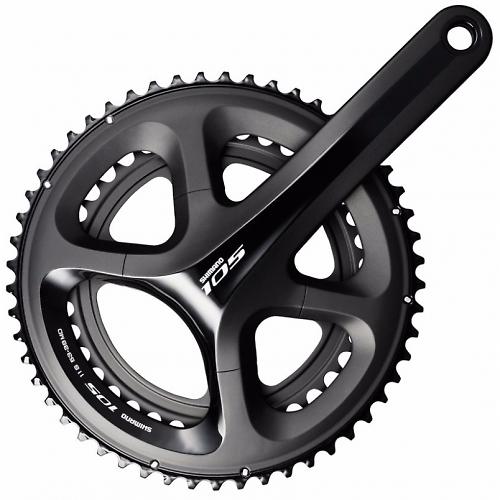 Want an inexpensive way of getting the latest thinking in chainring choices? Many riders find they want a bit more top end than a 50/34 compact offers, but still like the low gears of a small inner ring. The latest Shimano 105 crankset has an option of 52/36 rings, comes in four different lengths and in black or silver finish. (You can also have grown-up 53/39 rings.) Normally £119.99, CRC has them for just £69.99.

Wiggle has some big discounts on complete bikes this weekend and you can find them all on their Sale Bikes Listing page. Here are a few examples. With a lightweight aluminium frame, Shimano Sora components and mudguards for bad weather, the Verenti Defense is an all-rounder, designed for all weather commuting and training but capable of taking on your first sportive or randonee. It's usually £600.00 but Wiggle's currently doing it for just £409.02. 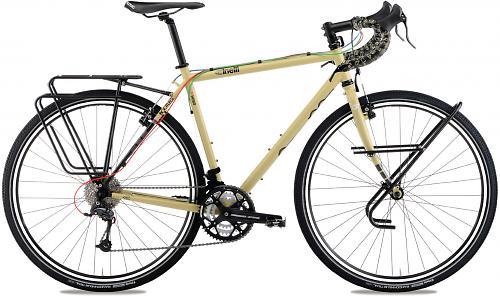 Ready to roll out for an adventure the Cinelli HoBootleg boasts a triple chainset and front and rear racks so you can load up and head out into the wild blue yonder. Its chromoly steel frame even boasts three water bottle mounts. The HoBootleg is usually £1,349.99 but it's currently just £998.99 from Wiggle. 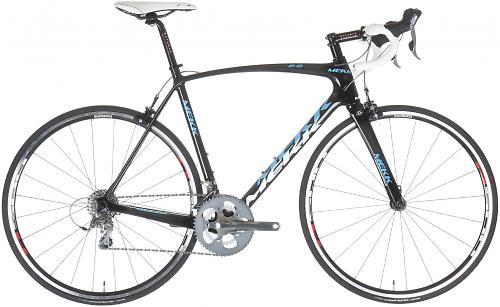 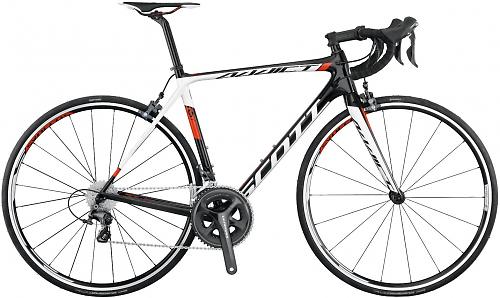 Ten percent off all 2015 Scott road bikes — like the Addict 20 above — with 12 months interest-free finance available. Fifteen percent off Reid Bikes this weekend using the voucher code Reid15. (Conditions apply. Cannot be used in conjunction with any other offer or financial product.)