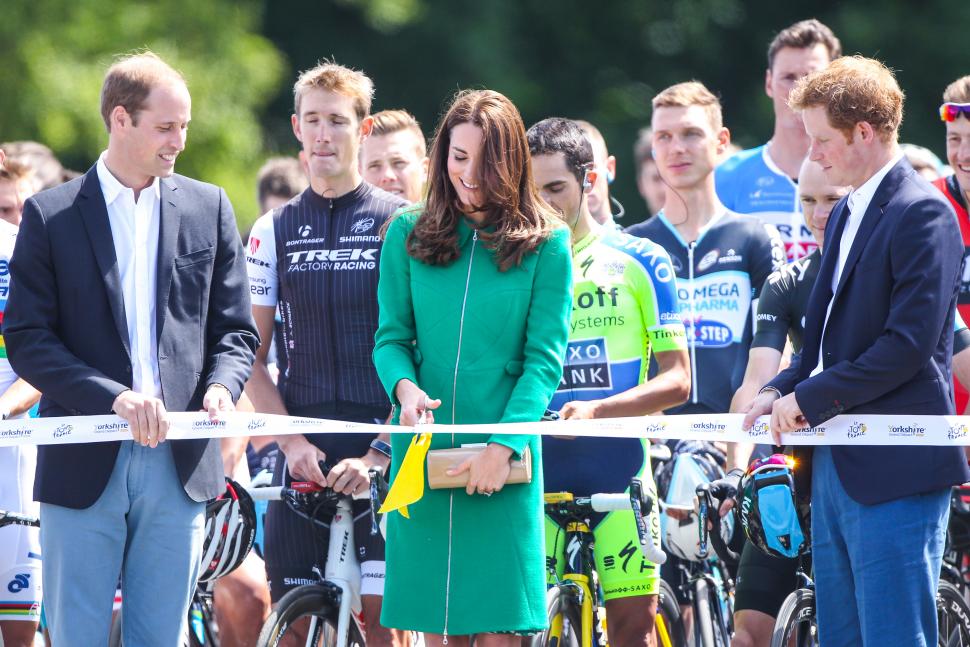 London, Manchester and an unnamed city in Scotland - Edinburgh, most likely - looking to bid, confirms Tour boss
by Simon_MacMichael

The Tour de France could return to the UK as soon as the year after next after race director Christian Prudhomme confirmed that three British cities – London, Manchester, and an unnamed city in Scotland, most likely Edinburgh – are among those bidding to host the Grand Départ in 2017.

Prudhomme was speaking to the press on the eve of the start of this year’s race in Utrecht on Saturday, the 21st time the race has started outside France, reports Sky Sports News.

Following the success of last year’s Grand Depart in Yorkshire, ASO has said it is keen for the race to return to the UK, and Edinburgh, which together with Barcelona missed out on the 2014 race, has already outlined plans to bid again.

Last week, it emerged that London is considering a bid to host the opening days of the race, as it did in 2007. The capital also provided the finish for Stage 3 of last year’s race, which started in Cambridge.

The 2014 edition also made the briefest of visits to Greater Manchester, entering Rochdale for a matter of seconds on Stage 2 on its way from York to Sheffield.

Next year’s race begins on French soil for the first time since 2013, with a road stage in Normandy from Mont-St-Michel to Utah Beach.

Earlier this year, Prudhomme said that four cities in Germany have also put themselves forward as candidates for the 2017 race, which would come 30 years after the last Grand Depart there in West Berlin in 1987.

Previously, Cologne in 1965 and Frankfurt in 1980 have also hosted the opening days of the race.

Looking further ahead, according to Belgian press reports, Brussels is looking to host the start of the race in 2019, the 50th anniversary of the first of Eddy Merckx’s five overall victories, says route prediction expert Thomas Vergouwen of the Velowire website.