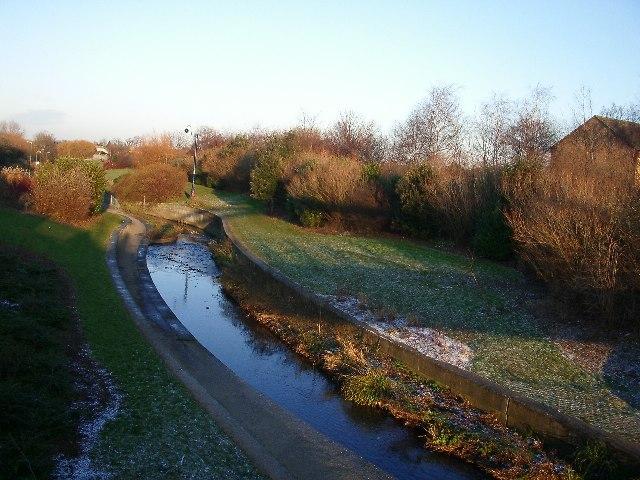 £1.3 million investment in facility aimed at recreational and novice cyclists in Lewsisham and Bromley
by Simon_MacMichael

Mayor of London Boris Johnson and Transport for London (TfL) have announced a £1.3 million investment in new and existing Greenway schemes in the capital which they say will enable the city’s residents to make the most of cycling and walking in quiet, greener surroundings.

The schemes fall under the Mayor’s Great Outdoors Programme, in which £220 million is being invested during the next three years, and provide routes that are usually free of traffic in parks and alongside canals, aimed at those who are learning to ride a bike or who like to go cycling or walk for recreational purposes.

Mr Johnson said: “We have a treasure trove of small parks and paths in our city that have been simply crying out for a little extra attention. By spending money on these schemes we can improve access to some of the most beautiful parts of the capital.”

Called the Ravensbourne River Route, it connects with other cycle routes in the London Boroughs of Bromley and Lewisham, and includes a half-mile off-road path.

It’s just one of a number of schemes due to be completed this summer, encompassing everything from cemeteries to disused railway lines, with a total investment of £4 million in 2009 and 2010.

The Mayor’s Transport Advisor, Kulveer Ranger, commented: “This is exactly the type of scheme the Mayor had in mind when he created London’s Great Outdoors project. The route we open today puts Lewisham on the map for walkers and cyclists, and will contribute to our goal of making London a cyclised city. “

He continued: “We know that one of the barriers to people cycling is traffic so routes such as Greenways provide a great way for people to try out cycling in a comfortable environment while also bringing formerly disused or underused spaces back to life for Londoners to enjoy.”

Ben Plowden, Director of Better Routes and Places at Transport for London, said: “Greenways such as the new Ravensbourne paths offer great opportunities for people to walk or cycle away from traffic and take in some of London’s quiet and beautiful areas. By connecting with residential streets they also give good access for people living locally as well as for those making longer journeys on foot or by bike.”

Sir Steve Bullock, Lewisham's Mayor, added: "Lewisham Council is always looking at what it can do to encourage its residents out of their cars and on to their bikes and this new cycling route is not just a great addition to this wonderful park but also to the extensive network of cycling routes right across the borough. I'd like to thank all those involved for making it happen."

Carl Pittam, Director of Sustrans in London, highlighted that the move should benefit local residents, saying: “We know that people are often willing to make local journeys in healthier, more environmentally-friendly ways if there are safe and attractive places to do it in.

“This new Ravensbourne route is a step towards achieving that in Lewisham. If more people in this borough start to travel in active ways for their everyday journeys, then the impact on their health and local congestion could be significant,” he concluded.