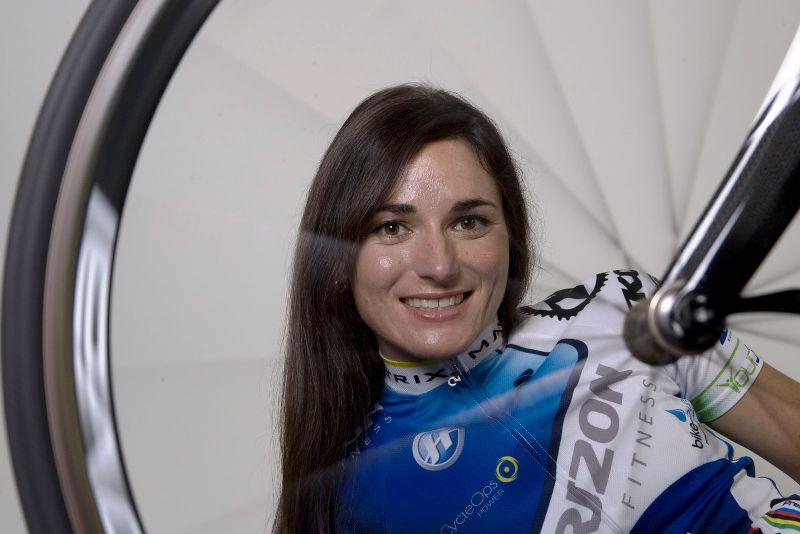 More tales from the Deloitte Ride Across Britain

Paralympian Sarah Storey is one of 600 riders taking part in the Deloitte Ride Across Britain from John O’Groats to Land’s End.

Chasing down an Olympic Champion and saving a lamb
Day two of the Deloitte Ride Across Britain was very soggy and thankfully not too long!

We started from the same spot we finished last night and headed south towards Loch Ness, two short climbs over the glens and a rolling finish along some terrible road surfaces. The quieter roads of the far north were behind us and the busy road along Loch Ness was a shock to the system as the cars and bikes whizzed past.

Although it doesn’t feel like June up here and after 70 miles I changed my gloves as they were soaking (we’re still trying to dry my shoes!), the tourist season is in full swing and we saw cars from many European member states.

My riding partner for the day was once again ironman Alan Ingarfield and we were also riding on the first and last leg of the day with James Cracknell.

Each day’s stage is split into three sections by two pit stops. It’s partly an opportunity to refuel and also a chance for everyone to be accounted for along the route. Alan and I rode with James from our 8am starting time until the first pit stop, where, not realising he was up for a ride all day, we left him refuelling. By the time he caught us up at the second stop, he turned on a sixpence and headed off with barely a word apart from to let us know he wasn’t happy we’d left him!

This was all the motivation we needed to chase him down and he is a hard man to catch!  Whilst we gained a bit on the uphill sections, he was considerably quicker on the downs! After about five miles a longer rise gave us the last push we needed and we hooked up for our final stint into the base camp.

The roads cut through some amazing scenery and the rolling terrain made the ride pretty energy sapping. With some longer flat sections we were also able to really motor along with some swift through and off riding. It’s not a race this ride, but having an hour late starting time, did make it feel like we were chasing down the rest of the 600 strong field!

Having the opportunity to ride along and pass many of the other riders was very inspirational as we saw just how many people were fundraising for ParalympicsGB. Deloitte have pledged to raise £1 million pounds by 2013 and this annual Deloitte Ride Across Britain is one of the main fundraising opportunities. Some groups of people are riding as a team, with one member always in charge of the team vehicle, whilst many, many riders, some more experienced than others, are riding the entire route. With the weather being less than ideal, on a day like today, it’s a tough route and hats off to everyone who’s taking part.

As the final miles approached our ride turned from a sadistic leg battering, to animal rescuers in the space of just a few seconds! As James and I were on the front setting the pace, we heard the cry of a lamb and looked across to see it stuck in a wire fence and bucking to try and get out.

So we abruptly did a U-turn (much to the confusion of our support car) and headed back to free the lamb.

It wasn’t long before we were back up to speed and heading towards another stage finish, this time in the mountain bike town of Fort William. This time the speed was higher and our 100 miles were covered in 5 hours 10 minutes – including the time it took to free the lamb!

An earlier finish means longer rest and now our attention turns to the 128 miles we will face in tomorrow’s stage. Let’s hope we see some sun soon!