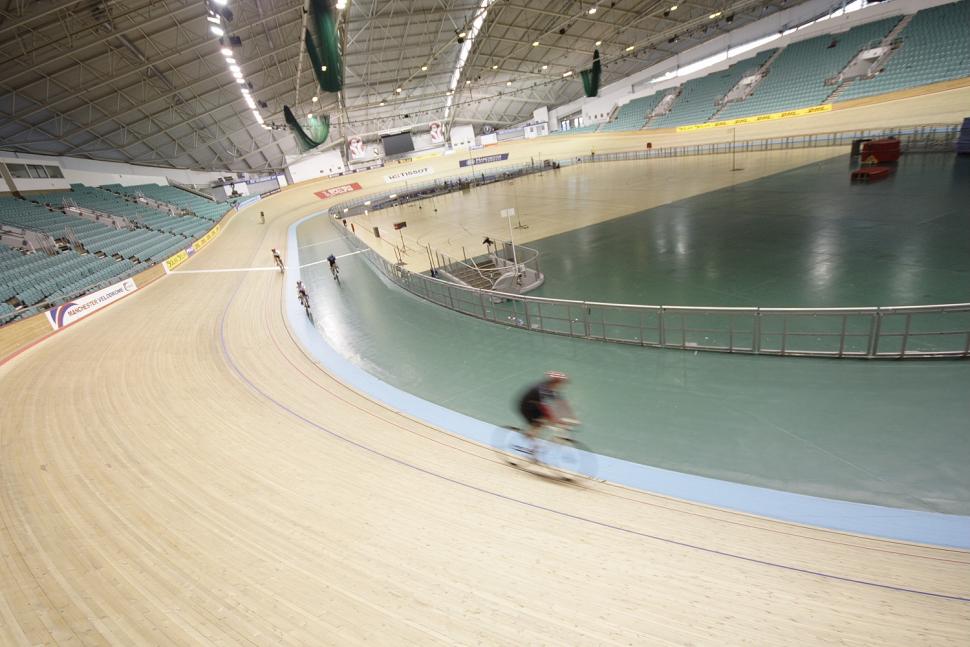 Investigation underway into allegations of wrongdoing in cycling
by Alex Bowden

UK Anti-Doping (Ukad) officials visited British Cycling headquarters at the National Cycling Centre in Manchester on Friday. The organisation is now said to be investigating “allegations of wrongdoing in cycling” rather than just the solitary “allegation” it had referred to on Thursday.

The Daily Mail has the visit down as a ‘drug raid’. While that conjures images of armed men turning over the premises in search of evidence, this wasn’t quite so dramatic.

Ukad is understood to be looking into an allegation that a medical package was delivered to Team Sky in France by a British Cycling coach in 2011.

It is claimed the alleged delivery was made on the day Sir Bradley Wiggins won the Criterium du Dauphine in La Toussuire. Both Wiggins and Sir Dave Brailsford have rejected suggestions that the product was administered to Wiggins on the team bus following the final stage.

Team Sky have conducted an internal review and say they are "confident there has been no wrongdoing".

The BBC quotes the team as saying: "We informed British Cycling of the allegation and asked them to contact Ukad, who we will continue to liaise with."

In addition to this, former Team Sky rider Jonathan Tiernan-Locke has alleged that British Cycling “freely offered” the controversial painkiller Tramadol to the country’s riders at the 2012 UCI Road World Championships.

British Cycling put the allegation to the medic in question, doctor Richard Freeman, and he has denied it.