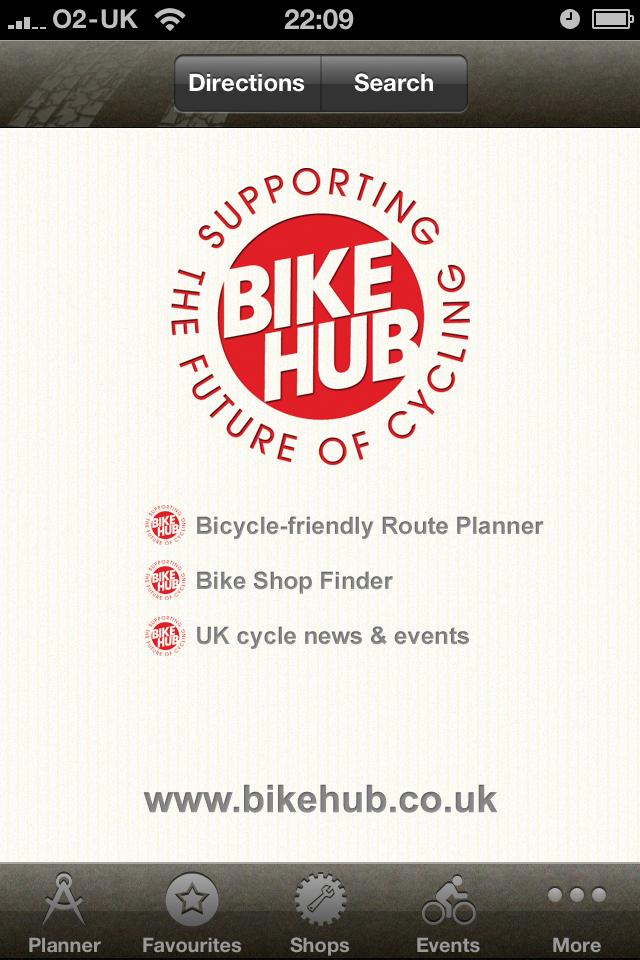 There are loads of iPhone apps, there even loads of cycling iPhone apps but currently there are no cycle route finding iPhone apps. However, that's about to change and better still the new app will be free. Coded by the company behind Map My Tracks, which combines GPS and performance data and is used by Team Sky, the new app is funded by the Bike Hub Levy, and there will be an Android version coming soon too.

The Bike Hub app utilises the cycle-specific route functionality developed by CycleStreets  so that it works out the best route for you to take by bicycle to your given destination. The screen shots of the beta version (so these may change) of the search screen shows a choice of either the quietest,  fastest, shortest (not always the same as fastest) or a 'balanced' route. 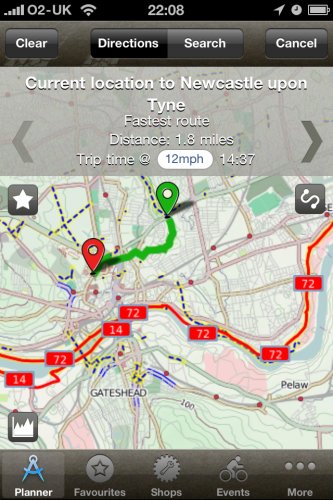 As the name suggests the quietest route uses a mixture of mostly backstreets, and appropriate cycle paths as much as possible, while the quickest route takes you on the most direct road route – it won't take you on Motorways or dual carriageways though – while some experienced cyclists might be happy to take the latter, this app is obviously aimed at the widest possible uptake.

There's more, aside from helping you plot a route the Bike Hub app has another useful bit of functionality up its sleeve, should you need to find a bike shop in a hurry - it's got the Association of Cycle Traders' database of more than 2,300 UK specialist bike shops on tap and it'll offer you a selection of the nearest shops within six miles of your location, choose which one you want to go to and it'll plot a route. If you're in London it also contains route information for all the Barclays Cycle Hire docking stations, so it'll even find you a bike. 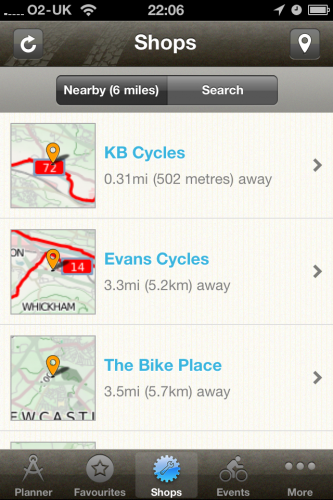 The app was created to a specification devised by Carlton Reid editor of the recently launched Bike Hub website and you can read more about it there. Carlton tells us that Version 2 is already being planned which will include a synthetic voice option for turn by turn directions. Version 1 of the Bike Hub app is going through its final phase of pre-release testing right now and is expected to hit in the App Store in a couple of weeks time, we look forward to testing it. 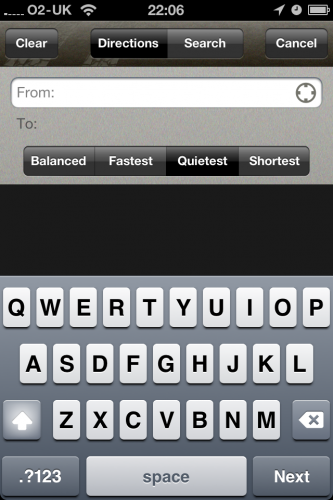 The Bike Hub Levy is paid in to by members of the UK cycle industry and associated bodies. Members contribute a percentage of their turnover and the Bike Hub Levy uses the funds to help promote cycling in the UK.