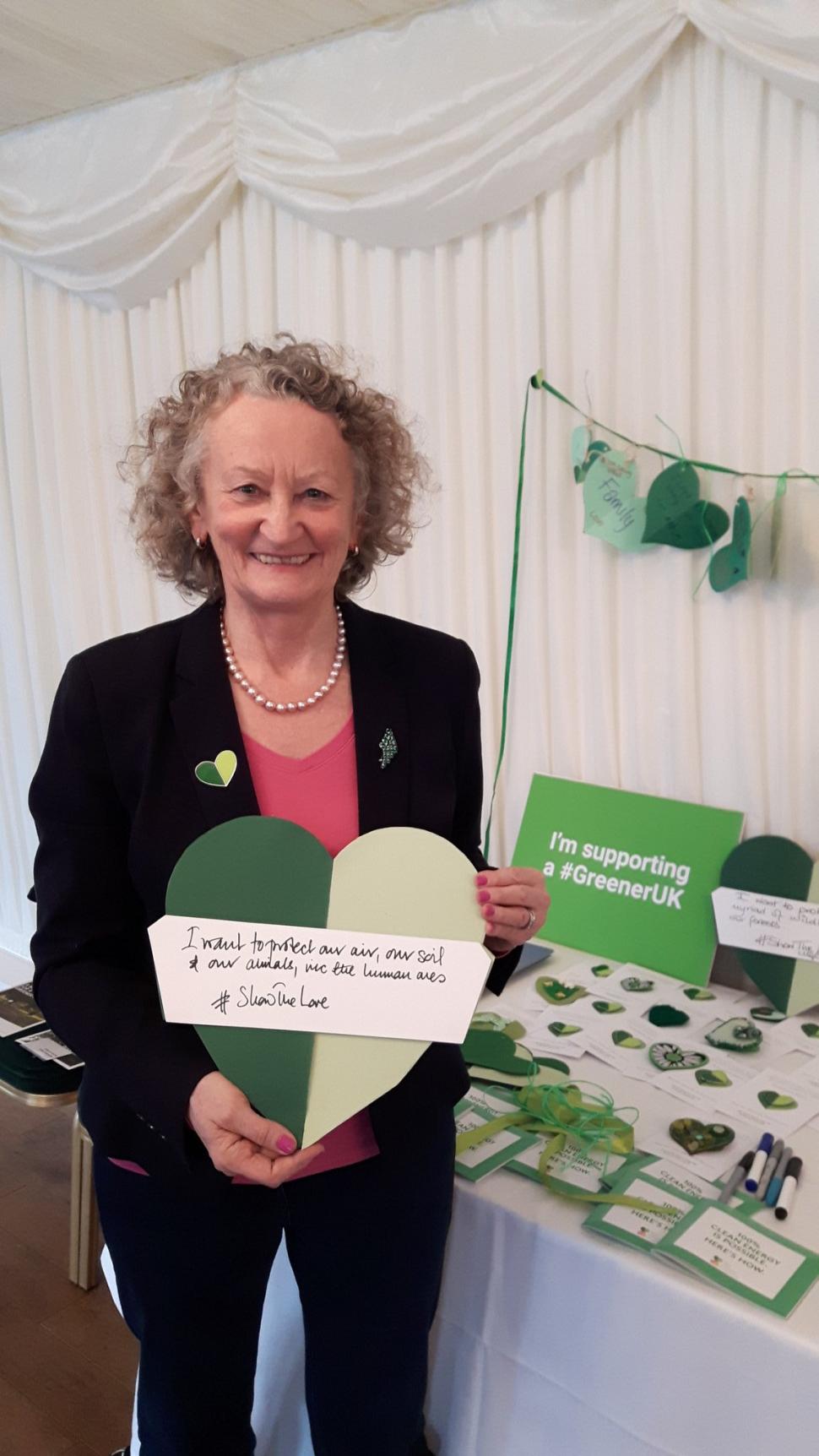 Baroness Jenny Jones has warned that austerity is to blame for increasingly dangerous roads in the UK.

Pointing out that we have lost a quarter of traffic police personnel since cuts began in 2010, the Green Party peer said that there is a link between austerity and increased danger on the roads.

She added that new figures show that the number of people who were killed or seriously injured (KSI) on the roads in 2016 has risen.

She said: “The Government has caveated the rise in serious injuries by saying that the police under-reported such injuries in previous years and suggest that the number remains virtually unchanged.

“However, the flatlining of KSI figures since 2010 contrasts with a 16% decline in the 5 years prior to austerity starting in 2010 and far bigger declines in the years before that.”

She went on to say that the number of wounded and killed vulnerable road users including cyclists, pedestrians and those on motorbikes, has gone up to levels not seen since 2008.

Baroness Jones said: "Today’s horrendous casualty figures show the urgent need to reverse the cuts to traffic police, enforce the rules of the road and provide genuine justice for the victims of dangerous and careless driving. Cutting the number of traffic police by over a quarter was always going to lead to less enforcement of certain offences and an increased reliance on cameras.

"An increasing number of drivers are getting away with causing death and serious injury, as overstretched police failed to investigate or pursue people. Hit and runs are at epidemic levels, while the victims struggle to find justice.

“The solution is simple, increased funding for more traffic police and also teams of specialist investigators who can ensure all road deaths and serious injuries are properly dealt with. Put the government cuts into reverse.”