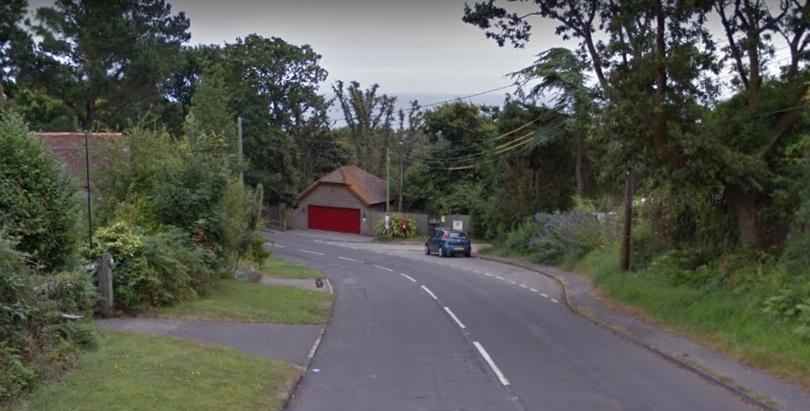 A cyclist who lost his life in a collision with an oncoming car had been riding near the middle of the road due to the quality of the road surface and had crossed onto the wrong side when rounding a sharp bend. 55-year-old Konrad Pieterse from Bexhill was on a sponsored ride near Fairlight when the incident took place.

An inquest heard that on June 15 Pieterse was one of a group of riders descending Battery Hill when he crossed into the oncoming lane of traffic.

The GPS device attached to his bike indicated a speed of between 31 and 39mph in the moments leading up to the crash.

The Hastings Observer reports that the quality of the road surface may have played a part. Several of the other riders said the road was in poor condition with a large number of potholes and uneven tarmac at the outside edge and they said that this, combined with the curve of the road, had forced them to ride near to its centre.

Gary Smith, who had been behind Pieterse in the group, added: “I don’t really know if he hit something like a pothole or a stone. It happened so quickly.”

Forensic collision investigator PC Paul Banks found that road conditions were poor with several large ‘defects’ but said the surface was not below the standard that would have required intervention by East Sussex Highways.

Earlier this month we reported how a Manchester coroner has written to transport secretary Chris Grayling to say that the pothole guidance issued by the Department for Transport in October 2016 increases the likelihood that cyclists will be killed.

Peter Sigee reported on the death of Roger Hamer, a cyclist who was killed after crashing when he struck a pothole near Bury. Grayling expressed sadness at Hamer’s death, but responded, "it is for local authorities to decide and determine the dimension of a pothole as a basis for their decision-making."

Cycling UK’s position is also that better guidance is needed. While the charity’s view is that there is little to be gained from defining a minimum size of pothole, it points out that the position of a defect can render it hazardous even when it is below a certain size.